Tight versus Loose? The cultural distinction missionaries aren’t talking about

You’re familiar with shame, guilt, and fear cultures. You know about collectivism and individualism. But have you heard of what social psychologists call “tight” and “loose” cultures? Michele Gelfand is probably the foremost scholar on the subject. Her recent book Rule Makers, Rule Breakers: How Tight and Loose Cultures Wire Our World is an important introduction on a topic that gets little or no attention in missions circles. 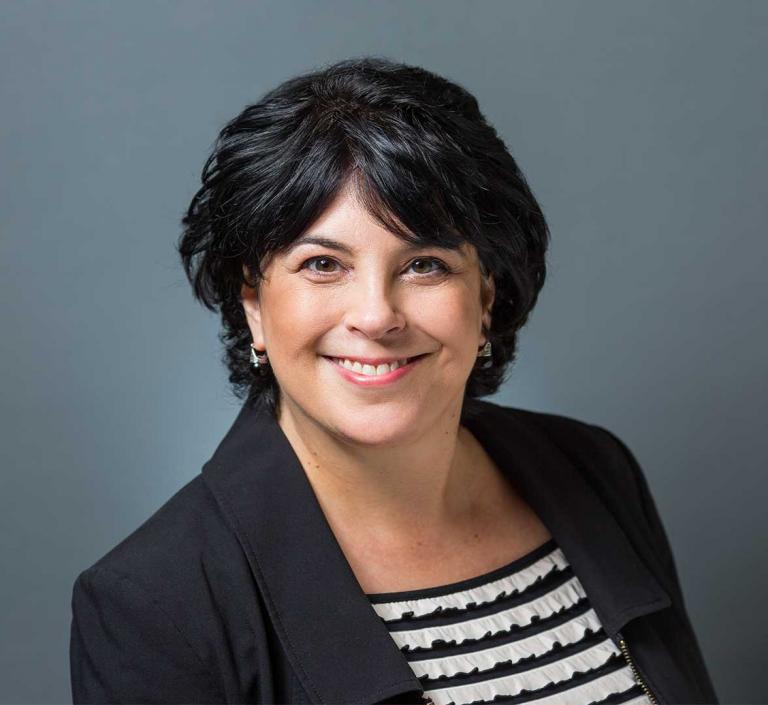 The tight-loose (TL) spectrum cuts across typical ways of categorizing cultures. It even affects how families and organizations function. This post introduces the TL distinction. In the next two posts, I’ll consider how might tightness and looseness influence contextualization.

What is a “tight” and “loose” mindset? According to Gelfand,

“A tight mindset involves paying a great deal of attention to social norms, a strong desire to avoid mistakes, a lot of impulse control, and a preference for order and structure. Relishing routine, it requires a keen sensitivity to signs of disorder.

The loose mindset, by contrast, is less attentive to social norms, more willing to take risks, more impulsive, and more comfortable with disorder and ambiguity. They can acclimate quickly to new situations and more readily welcome change.”

Like all social and psychological labels, these two categories describe ends on a spectrum. Every culture will have certain domains that are tight and others that are loose. When it comes to core values, all organizations and cultures will be tighter, i.e., they will show less tolerance for deviation from the social norm.

Note: the word “culture” can include subcultures like families, organization, schools, etc. 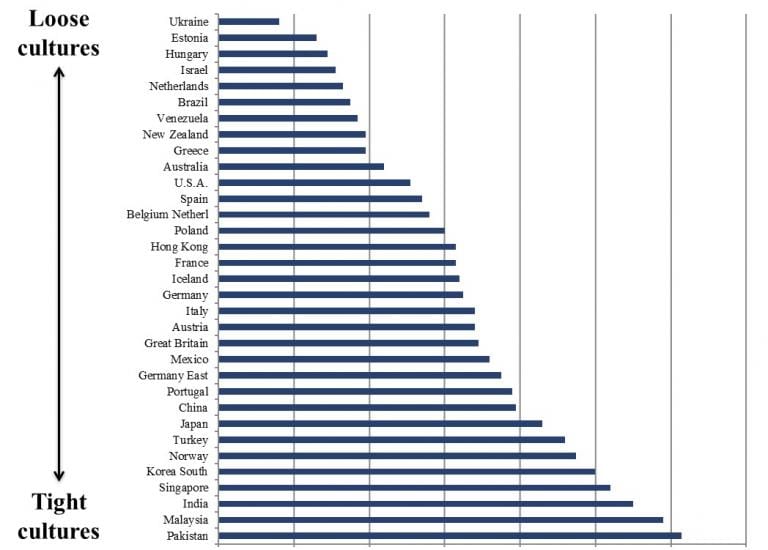 Globally, Israel, Netherlands, Brazil, and New Zealand are a few of the loosest countries in the world. The tightest nations include Pakistan, Malaysia, India, and Singapore. In the United States, New York, Massachusetts and California are a high degree of looseness. Alabama, Mississippi, Arkansas, and Oklahoma are among the tightness States.

Each mindset has pros and cons. People from loose cultures tend to show greater levels of creativity, more acceptance towards outsiders and are more open to change. Diversity and debate facilitate looseness. In an interview, Gelfand explains,

“Mobility is a really critical aspect of tight-loose in the sense that when you have lower mobility, you have less exposure to differences in opinions, differences in traditions, and it tends to promote tightness. It reinforces tightness.”

Tight cultures have less crime, lower debt levels, and individuals generally show a greater degree of self-control compared to those in loose cultures. Tighter contexts typically have more rules and more severe punishments for infractions. Such cultures also tend to be more religious.

From these positives, the downsides of each culture-type are predictable.

In a word, no. I will quote a succinct explanation from a recent dissertation.

[Triandis] distinguished tightness-looseness from the oft confounded construct of collectivism-individualism, which describes the degree to which individuals are considered interdependent with or independent from an ingroup, the extent to which their self-identity incorporates members of that ingroup, and the predominance of individual versus ingroup goals.

[Various studies have] empirically confirmed that tightness-looseness is distinct from other notable cultural dimensions, including power distance, uncertainty avoidance, masculinity-femininity, and long-term orientation.[1]

Gelfand and her colleagues explain:

Collectivism is concerned with the emphasis placed by societies on fulfilling duties and obligations to one’s group versus being independently oriented; it does not refer to the importance of social order, which is the core element of tightness.[2]

Nevertheless, from the data I’ve seen, there seems to be a broad tendency for collectivist cultures to veer tight (see the graph below), but there is no definite correlation.

What makes a culture “tight” or “loose”?

Social scientists are hesitant to isolate a single cause to cultural dynamics like those that make up tight and loose cultures. “Correlation, not causation” is an oft-heard standard mantra. In this instance, at least one factor causes strongly influences whether a culture is tight or loose.

Threats. Groups and countries that experience more threats become tighter with time. A “threat” could include things like natural disasters, scarcity of resources, or military invasion. What counts as a “threat” is a subjective judgment. Threats might include anything from the election of a President, appointment of a Supreme Court judge, and increased government regulations to certain sexual behaviors and the use of gendered pronouns.

She uses Singapore as an example to illustrate how threats increased tightness:

Take the fact that if you are caught importing gum into Singapore you may face a fine of up to $100,000 and/or jail time of up to two years. Many Americans would be very puzzled by this behavior. Why can’t they bring in something as innocuous as gum!? But the country’s extreme population density suggests why this ban makes sense.

During the 1980s, city workers struggled to keep up with cleaning chewing gum waste, which became a public crisis. The sticky wads gummed up mailboxes and elevator buttons, and even jammed apartment keyholes and the sensors on subway system doors, causing frequent malfunctions. In a place with so many mouths per square mile, the solution was simple: get rid of the temptation.

By 1992, the sale of gum was prohibited in Singapore, and people caught selling the chewy treat faced hefty fines. The ban led to some frustration at first, but today it’s widely upheld. And if you lived among more than 20,000 people per square mile, chances are that you’d support it, too.

Having introduced the basic ideas related to tightness and looseness, I leave it to you to dig deeper into her work (whether her book or on her site). In the next few posts, we’ll explore possible implications for contextualization.

July 3, 2019
The 5 Most Pressing Needs of the Chinese Church
Next Post

July 17, 2019 Honor, Shame, and Guilt within Tight and Loose Cultures
Recent Comments
0 | Leave a Comment
Browse Our Archives
Follow Us!

5 Lessons From Rhett and Link's...
Young Fogey
Books by This Author Books by Jackson Wu

Evangelical
God’s mission is a symphony, not a solo
Jackson Wu

Evangelical
Do you have missional ADD?
Jackson Wu 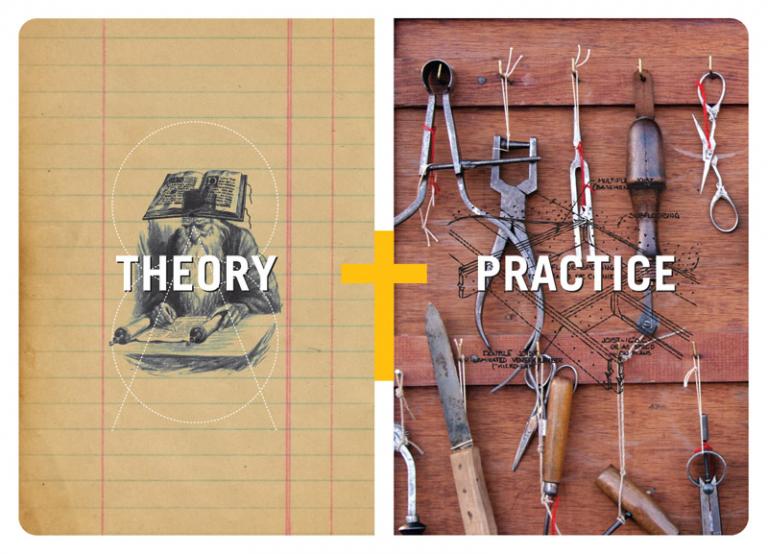 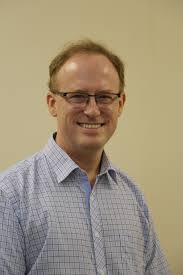 It's the Demography, Stupid
I have blogged quite a lot about the relationship between demographics –...
view all Evangelical blogs
What Are Your Thoughts?leave a comment
Copyright 2008-2020, Patheos. All rights reserved.