How do tight and loose cultures practically influence ministry?

The previous posts explained the distinction between tight and loose cultures (Part 1, Part 2). For too long, Christians have not explored the way of understanding cultures. In this post, I consider a few potential implications of the tight-loose distinction. Why does it matter for contextualization, leadership development, among other matters? I cannot fully develop all the possible applications.

In Michele Gelfand’s book Rule Makers, Rule Breakers: How Tight and Loose Cultures Wire Our World, she covers several applications for business and cross-cultural communication. It is up to us to consider the significance of tight-loose cultures for the task of ministry.

One obvious application concerns the way we relate to other people. One’s background, whether being from a tight or loose culture, will influence a person’s relationships, not only in a cross-cultural context but even with people from what seems to be similar cultures.

The tight-loose distinction can help us explain and anticipate differences we might have with co-workers, teammates, and anyone else with whom we need to work. Disagreements and confusion could occur due to differing expectations regarding decision making and what counts as “efficient” or timely. Of course, people could have different perceptions about leadership and the role of group members in decision making.

The tight-loose distinction also affects the way we understand social class. Keep in mind that the world “culture” can refer to the countless subcultures in which we all belong. Gelfand finds that people in lower socio-economic groups tend to be more culturally rigid or “tight.” They appeal to tradition and conventional ways of handling problems.

Why? As I explained previously, groups or cultures in which people have felt threatened or insecure for some reason (e.g., financial, natural disaster, etc.) tend to tighten group norms and expectations in order to preserve group cohesion and protect themselves against harm.

Gelfand and her colleagues studied how tight and loose cultures perceived leaders. Specifically, who is regarded as a good leader in each type of culture?

Researchers studied over 2,300 people in order to understand their perceptions of leaders in relation to norm violation.[1] By social “norms”, they refer to the “implicit or explicit rules that constrain behavior without the force of laws.” They want to find answers to a few questions, such as “Do people see ideal leaders as norm/rule keepers?” And “are people who break norms seen as more powerful and stronger leaders?”

The study found that “respondents in tighter cultures expressed a stronger preference for norm followers as leaders.” Accordingly, “norm violators have a more challenging path to the top in tighter societies, where the only way up seems to be norm adherence.” I

In looser cultures, people who break social norms are often regarded as more powerful. Furthermore, “self-directed leaders may be more inclined to deviate from the norm, which could increase their effectiveness in more individualistic societies where innovation, uniqueness, and independence are praised.”

In one respect, these results are not surprising. On the other hand, we are reminded of the importance of understanding tight-loose cultures so that we can properly consider the impact of leadership decisions as well as rightly interpret the decisions of other leaders.

These results do not imply we need simply to mirror the leadership styles of a local culture. After all, the perception of good leadership might not, in fact, be good leadership. A person should also consider the makeup of one’s organization or team. A team of creatives and people who like to challenge conventional thinking will not flourish under tight leadership. There may be times with a tight culture needs a leader with a style reflective of a loose culture.

Furthermore, the tight-loose distinction should give us pause to reflect on the type of leadership training we provide? Are we giving them the tools needed for their cultural context or for ours? Do we assume our cultural vision of leadership is the biblical way leading?

While missionaries tend to emphasize the cross-cultural component of their work, we should not underestimate the impact of a mission organization’s subculture. From my perspective, an organization with a “loose culture” is Pioneers. At least in East Asia, they have an egalitarian leadership structure. Ingenuity is encouraged. Accordingly, the ethos of every team looks a little different.

By contrast, the IMB is a mission agency with a tighter culture. The organization is quite influenced by the culture of the American South. In practice, leaders tend to be more directive, expect greater conformity from workers, and establish layers of policies and procedures to ensure norms are kept.

Both have their advantages and disadvantages. In tighter organizations, leaders could easily stifle creativity due to their feelings threatened by those under them who violate norms of the organization’s subculture. In looser cultures, teams may struggle with implementation. Much effort and many resources might go underutilized.

In three posts, I’ve only scratched the surface when it comes to explaining tight and loose cultures. We identified several potential implications and applications. As you think on the subject, what else do you think is worth exploring? How do you see tightness and looseness impacting the work of ministry and especially cross-cultural missions?

July 17, 2019
Honor, Shame, and Guilt within Tight and Loose Cultures
Next Post

Jameela Jamil, Jesus, and Me
Preventing Grace
Books by This Author Books by Jackson Wu 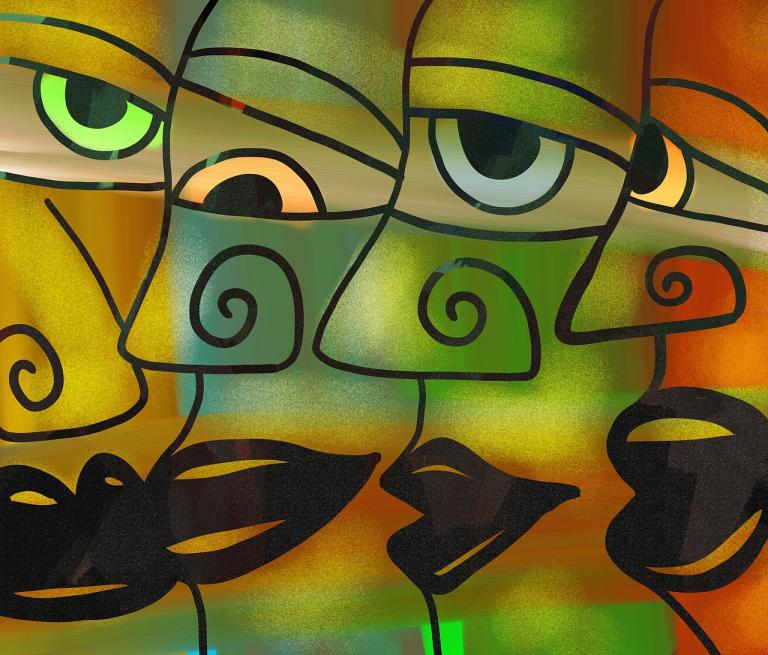 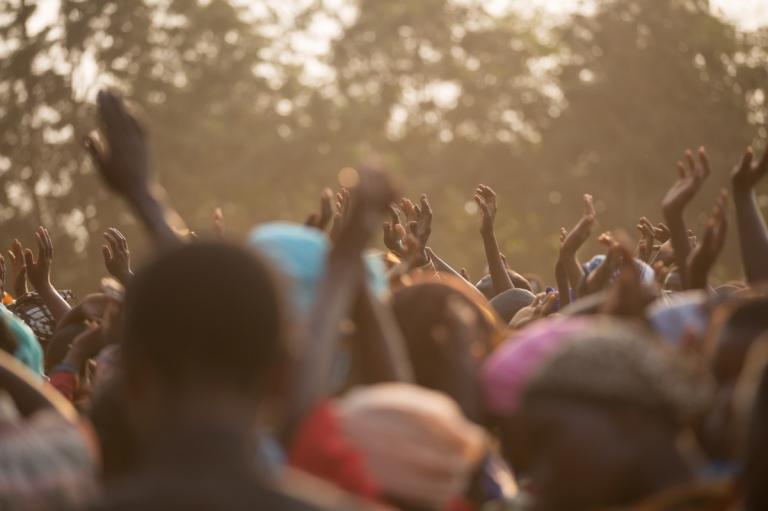 Evangelical
Matthew 24:14 is Not the Great Commission Nor...
Jackson Wu 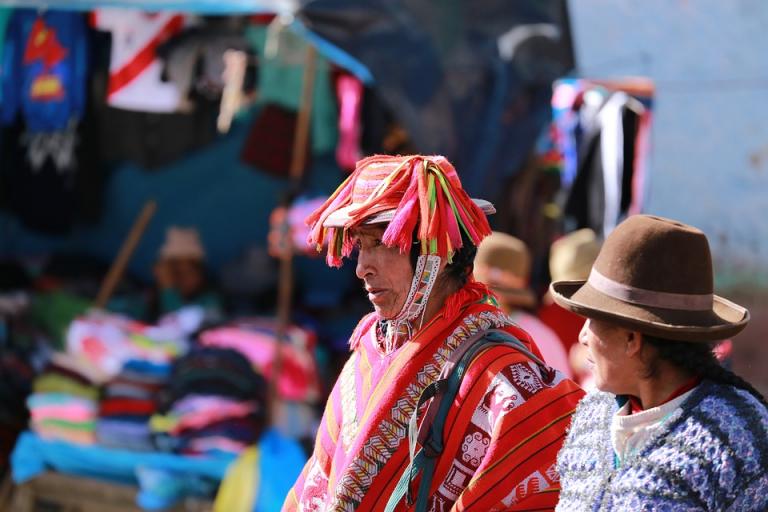 Seriously, It's Time to Stop Whining and Get...
A few people gave me some light pushback about the title of...
view all Evangelical blogs
What Are Your Thoughts?leave a comment
Copyright 2008-2020, Patheos. All rights reserved.