My Christianity Today article on the Riptide of “Political Denominationalism”

My Christianity Today article on the Riptide of “Political Denominationalism” October 9, 2020 Jackson Wu

Today, Christianity Today was kind enough to publish an article I co-wrote with my good friend Jim Mullins, lead pastor at Redemption Tempe. Alongside Michael Goheen, he co-authored The Symphony of Mission, which I previously reviewed on this site.

In this article, Jim and I offer a few suggestions for navigating the political riptide of what we call “political denominationalism.” The piece is titled “Political Riptides Rip Us Apart.”

In it, we begin by exposing several cultural currents that affect the American political landscape yet are often overlooked. Consider, for example, the fact that a substantial number of Bernie Sanders supporters in 2016 decided to vote for Donald Trump in the general election. As it turned out, this group had a significant impact, essentially throwing the election to Trump. They were the difference in several key swing states that Trump won by the slimmest of margins.

By conventional wisdom, Bernie Sanders voters are far left; Trump supporters are far right and a vast chasm forever keeps them apart. Except that it did not. In reality, the left-right divide is not sufficient to explain the dynamics at play within our contemporary society. When we understand these diverse influences, we also have a better grasp of the internal partisan differences seen within the Republican and Democratic parties. However, this article goes beyond an explanation or description of the problems around us.

Jim and I offer a lens through which we can see the underlying biblical values that shape our current discourse. No matter what camp you find yourself in, you likely find it difficult at times resisting the urge to demonize “those people” from the “other” group. We are often unable to see how “they” are affirming biblical values and seeking praiseworthy objectives.

We conclude the piece with a few tips for the church to respond to the cultural riptide that threatens to drown us in anger and tear us apart.

For full disclosure, the central model presented in the article is all thanks to Jim Mullins, who wrote this out for me on a napkin the first time he and I met. A few months later, I gave a presentation on the subject and I said, “This is brilliant. Where did you get it?” He laughed and reminded me that I shared it with him the first time we met. At that point, I decided that something had to be published. So, I told him, “I know you’re busy, so how about I write the article, then you approve and edit it?” He agreed. While we collaborated on the application points in the second half of the article, I want to honor my friend for his crucial insights that spurred our discussions. 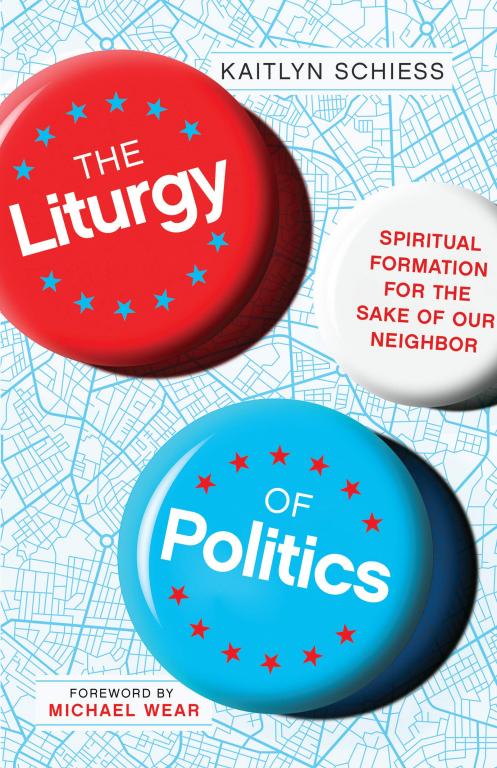 If you are interested in doing a deep dive into the subject of political ideologies from a Christian perspective, you can’t do any better than reading David’s Koyzis’ important work, Political Visions and Illusions: A Survey and Christian Critique of Contemporary Ideologies (2nd edition, 2019). It’s a dense work, just to give you fair warning, but nothing compares to it.

Other noteworthy books include:

The Liturgy of Politics: Spiritual Formation for the Sake of Our Neighbor (by Kaitlyn Schiess)

Letters to an American Christian (by Bruce Ashford)

October 6, 2020
Ephesiology and the Critique of Church Planting Movements
Next Post 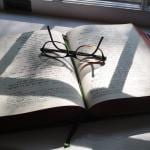 October 12, 2020 Hebrew and Greek Aren’t Just for White People
Recent Comments
0 | Leave a Comment
"There is an enormous difference between Jesus’ day and ours. No one elected Caesars or ..."
Roger McKinney My Christianity Today article on the ..."
"The author confuses progress with progressivism. Progressives were socialists, but Americans correctly saw socialism as ..."
Roger McKinney My Christianity Today article on the ..."
"I read a review of Kaitlyn's book and I get the feeling this is for ..."
tovlogos My Christianity Today article on the ..."
"Sounds like Christian Reconstruction: God's laws only apply to those who are not Reconstructionists because ..."
bill wald Laws are needed for those who ..."
Browse Our Archives
get the latest from
Jackson Wu
Sign up for our newsletter
POPULAR AT PATHEOS Evangelical
1