Why are Americans obsessed with avoiding stereotypes?

Why are Americans obsessed with avoiding stereotypes? November 9, 2021 Jackson Wu

We are all stereotypical in some way. Not only do we all fit into a box, but we also fit into several of them. And guess what–– that’s ok!

Yet, after two years in the States, I’m still stunned and grieved by Americans’ insistence that no one “label” them. North Americans (and some Europeans?) have an utter obsession with avoiding putting people in categories (though many are mere descriptors of identity).

The frantic fear that one might appeal to a stereotype seems rooted in some idolatry that I haven’t quite named.

Why all the hubbub over stereotypes?

The tension over stereotypes is closely tied to questions of identity. The problem almost seems a bit schizophrenic. Americans are polarized about how they identify themselves. They are unsure about which way to go… whether expressive individualism or full-on group identification. For some people, being like others makes them feel dirty or tainted. It’s as if they’re degraded as individuals. Stereotypes expose their mirage of uniqueness.

Another crowd fully embraces group labels: “Black,” “gay,” “female,” “Republican,” etc. This group’s objections to stereotypes often are intellectually inconsistent. Negative characterizations are “obvious” insults to the group and thus each member’s worth. However, positive stereotypes are embraced and celebrated. While people are quick to remind us of exceptions (when it comes to negative stereotypes), few point out the exceptions to the positive comments.

Why the heightened offense of stereotypes? Francis Fukuyama’s observation provides a key clue. He writes,

“But with the rise of these social movements, many people naturally came to think of their own aims and objectives in terms of the dignity of the groups of which they were members” (Identity, 123).

In other words, it’s increasingly true that individual honor is embedded in group honor. (Of course, this has always been true, but Americans are more sensitive to this dynamic.)

Another puzzling observation is noteworthy. How we talk about identity (and thus stereotyping) depends in part on the disciplines we draw from. For instance, my friend Brandon raised a good point in a recent tweet:

How often does our philosophizing and theologizing practically contradict our understanding of ourselves as social and psychological beings? How might we need to rethink that relationship?

Stereotypes are natural and necessary.

Let’s first acknowledge an obvious point: anything can be misused or abused, whether stereotypes or even the teaching that God loves us. Granting that, we can move on to an oft-neglected fact–– stereotypes are natural and necessary.

Our brains need to make quick predictions about the world to help us survive. Stereotypes then are a function of the “predictive brain.” (For a much deeper dive, check out David Amodio’s research on the neuroscience of stereotyping.) In a word, such generalizations free the mind up to process the vast amount of information we take in daily. Stereotypes are comparable to a “representativeness heuristic.” 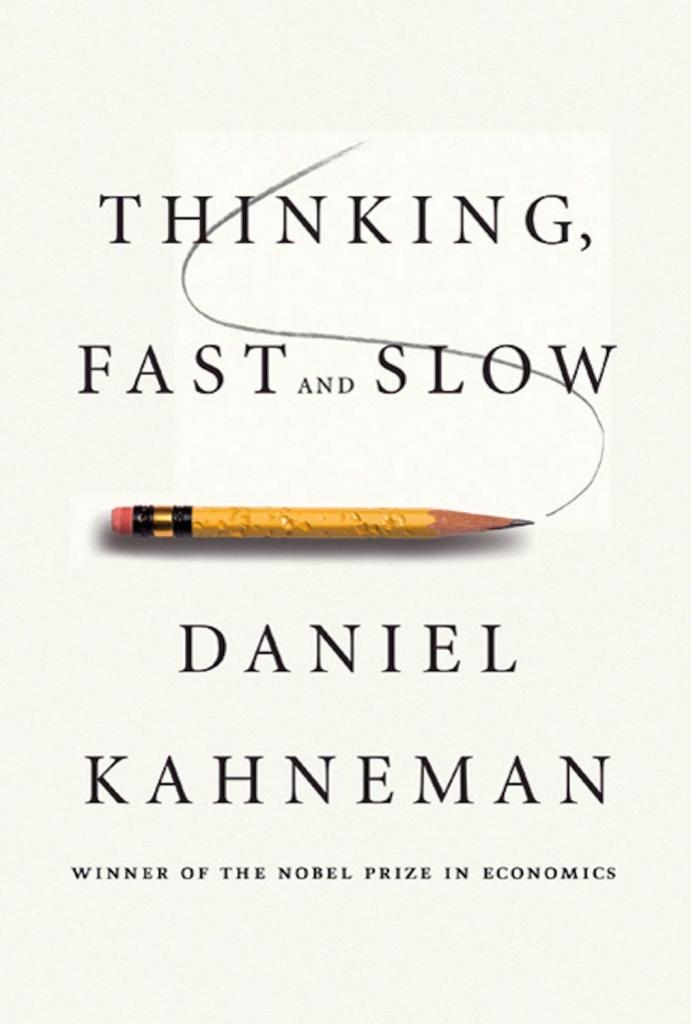 “If there were two cab companies in a city — Green and Blue, both with an equal number of cabs — and you were told that Green cabs are involved in 85% of cab accidents, which company would you choose to ride with? You’d obviously choose Blue, and, additionally, you’d almost certainly reach a conclusion that Green drivers must be a ‘collection of reckless madmen.'”

“You have now formed a stereotype of Green recklessness, which you apply to unknown individual drivers in the company,” Kahneman writes.

There’s something else that people don’t want to admit. Not only are stereotypes not going anywhere, but even Psychology Today also admits, “stereotypes are usually accurate.” I know… not always… but most stereotypes exist for a reason. That is, general patterns of group behavior exist. That’s part of what makes one group distinct from another.

When it comes to speaking about cultures, people sometimes speak of “generalizations” rather than stereotypes. Again, without the ability to speak in broad terms, we are hindered from discussing patterns found within a culture, including our own culture.

Stereotypes themselves are not bad; discrimination based on stereotypes is.

We are selective about stereotype outrage.

A story ties together much of what I’ve described. I recently worked with a friend creating a video. The professional videographer used cartoon characters representing people from around the world. I commented that the characters on one screen looked Anglo, not Asian. My friend then asked, “How do we make them more Asian without falling into stereotypes?”

My response was two-fold. First, “If they don’t look a certain way, they are hardly likely to be East Asian.” That’s just a simple fact of the genetics of people from certain regions of the world. Second, I said to her, “Notice how you did not complain about the stereotypical depictions of white people in the video.” She hadn’t thought about that.

We all have stereotypes; we are selective about what we get mad about.

It’s primarily Westerners who obsess about the slippery slope of stereotypes. In my years in East Asia, I found that Chinese routinely assumed stereotypes about them and others to be givens. Numerous times, I heard comments like, “We are yellow. Africans are black. Westerners are white,” “Americans have big eyes,” “Westerners are too independent,” and “Americans smell like sour milk.”

My point is not to approve or criticize such remarks. I note them to remind people both of the ubiquity of stereotypes and that they emerge from social experiences. We know that “American” does not imply any skin color. America is a cultural jigsaw puzzle.

Yet, such diversity is not the experience of countless people. In non-Western contexts, where conformity is a value, few think it “wrong” to make generalities. They are more comfortable with stereotypes; after all, they might say, how we’re the same is more important than how we’re different.

This post is a follow-up to my previous comments in “Yes, we stereotype. So now what?”

November 2, 2021
Why punish parents for kids’ bad behavior?
Next Post

November 16, 2021 Winner of the Middle Eastern Women's Video Contest
Recent Comments
0 | Leave a Comment
Browse Our Archives
get the latest updates from
Jackson Wu
and the Patheos
Evangelical
Channel
POPULAR AT PATHEOS Evangelical
1