falsify information | in dialogue with a clinical professional

falsify information | in dialogue with a clinical professional May 29, 2021 Rev. Jared V. Ingle

A clinical professional told me, “I really hate it when people falsify information.” The context was a dialogue about the Johnny Depp and Amanda Heard legal scandal.

I don’t have these types of conversations everyday, so I decided to do a little reading also.

I really like content with more Scripture and worked on some other options this week. Maybe I’ll get them queued up. Today, I reviewed the major covenants of the Hebrew Bible in light of Eschatology for a project that I can blog-to-publish.

I’m not trying to do anything crazy. I am not trying to offer another tabloid article. I’ll admit, I’ve been a fan of the Pirates of the Caribbean over the years, but I haven’t been aware of this Johnny Depp scandal until the dialogue today. As I said, she has done quite a bit more reading into this whole situation.

That being said, my DISCLAIMER is that I am merely reviewing information that is already out there and offering an OPINION

I will refer to some statements from the clinical professional and share some articles for further reading. I know that for some who follow actors, this is yesterday’s news. However, it’s new news to me and there are some points to reiterate.

A formal trial was held last year, and another one is progressing at the moment. In the first trial, Johnny Depp sued a news source for calling him something like a wife beater (of Amber Heard).  It was in Britain, but as far as I can understand, it would be a trial over something like defamation of character: CLICK HERE

The clinical professional said that Amber Heard told a police officer that Johnny Depp had hit her. The professional said Johnny Depp could have done drugs and drank in the past, but now all his old girlfriends are coming out and stating that he was never abusive, and never hit any of them.

Winona Ryder has made official statements recently that Johnny Depp was never abusive in their relationship: CLICK HERE

In fact, this article shares the actual written statements of Winona Ryder and Vanessa Paradis in defense of Johnny Depp: CLICK HERE

They have a combined 18 years with him, say he never hit them as Amber Heard alleged, that he never did that to anyone, and that they always felt safe around him.

The clinical professional adamantly asked, as if speaking directly to Amber Heard: “So what makes you so special, that he would hit you?”

She continued, he’s never hit anyone else. I really don’t like it when people falsify information.

She continues by stating people falsify information. Then she said matter-of-factly that at times women do. That is exactly what the clinical professional told me.

Here’s an article that you may or may not think supports her thesis. The bottom line says that women do not usually falsify information.

CLICK HERE (of course this is another easily recognizable scandal, but we can learn from it)

Even though the conclusion of the article makes a definitive statement, statistics within the article show that women falsify information in as much as 8-10% of certain types of cases (based on studies from very reputable sources).

My bottom line is this. That’s 8-10% of cases against males where a woman’s testimony can legally get a man in significant trouble. That’s 1 in 10 cases at certain times.

Should the true scales of justice weigh both sides of the story with equal validity?

Someone’s whole career and reputation is at stake in the case of Johnny Depp.

As Christians, do we err by focusing on love and grace while ignoring justice and righteousness? All four of these virtues are sanctioned by God and they’re really not that much different. You find the Scripture to support these virtues if you like, but please don’t try to proof text and say that God is not concerned about justice, or that He is not upset when someone tries to falsify information. I believe the clinical professional reflected that aspect of God’s heart today, so I decided to share it with you.

Apparently there is much more to the case, and Johnny Depp has now sued Amber Heard for defamation. One source says she could face up to 3 years in jail.

It appears that many celebrities have now came out in Johnny Depp’s favor.

In fact, some of Amber Heard’s friends have spoken against her.

The clinical professional repeated more than once: “I’m sorry I’m so passionate. I just don’t like it when people falsify information!”

She also stated repeatedly: I’ll let you draw your own conclusions.

After what I have heard and read today, I would add that if Amber Heard did falsify information, and if Johnny Depp becomes legally vindicated in some way, then I hope there’s a day when he is able to look at her in court and say, “I don’t ever want to see you again.” 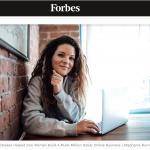 May 24, 2021
on promoting Bishop Ming, Sunny Lenarduzzi & Pentecost
Next Post 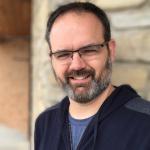 June 5, 2021 providing online counseling
Browse Our Archives
get the latest updates from
Jared Ingle
and the Patheos
Evangelical
Channel
POPULAR AT PATHEOS Evangelical
1 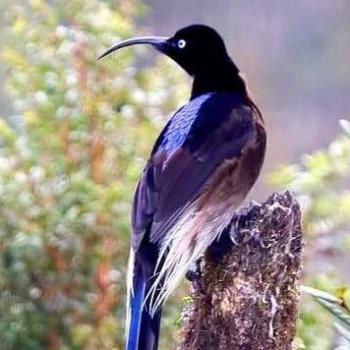 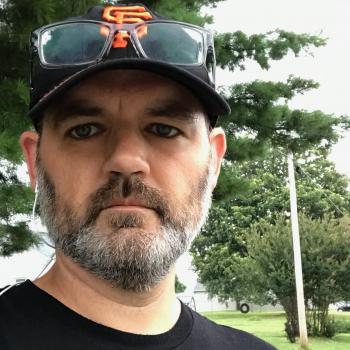 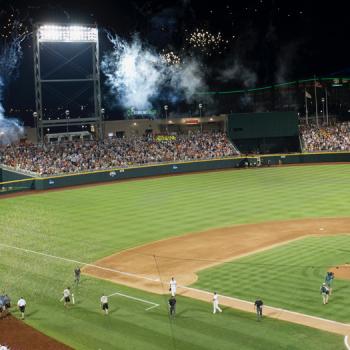