There is no doubt about it…15-year-old Sergio Hernandez was slaughtered for no apparent reason. Gunned down in his native Mexico. Sergio and his friends were simply playing a game. They were running back and forth near the US Border. After pulling up on his bike, US Border Patrol Agent Jesus Mesa opened fire. Sergio was not armed. The coward with the badge simply gunned him down. While Jesus has tried to claim that the kids were throwing rocks at him when he fired, cell phone video proves that this was not the case. Sergio was simply hiding behind a pillar. When he moved, Jesus took him out. I believe there were two Jesuses there that day. The real Jesus died in Mexico.

As the US Supreme Court hears arguments about whether Jesus can be prosecuted for his crimes in 2010, I pray that you will join me in praying that law enforcement will quit killing unarmed children. 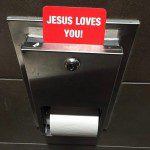 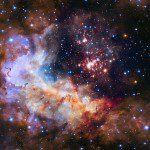 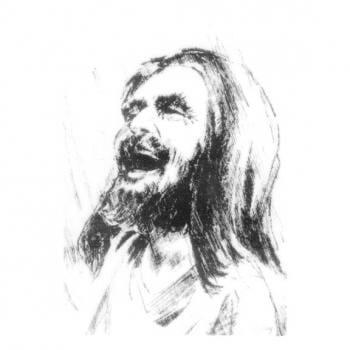 Progressive Christian
Decolonizing Jesus? : Is this a joke?
Jeff Hood 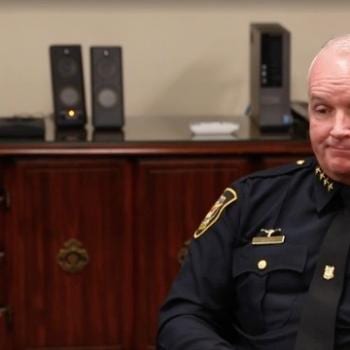 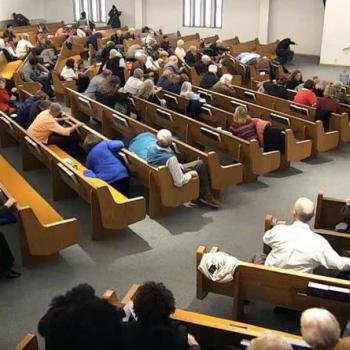 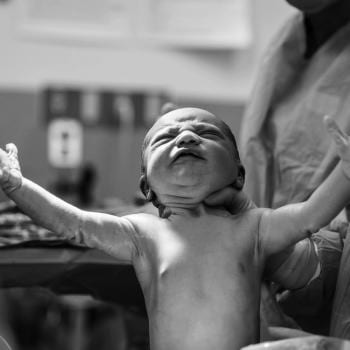