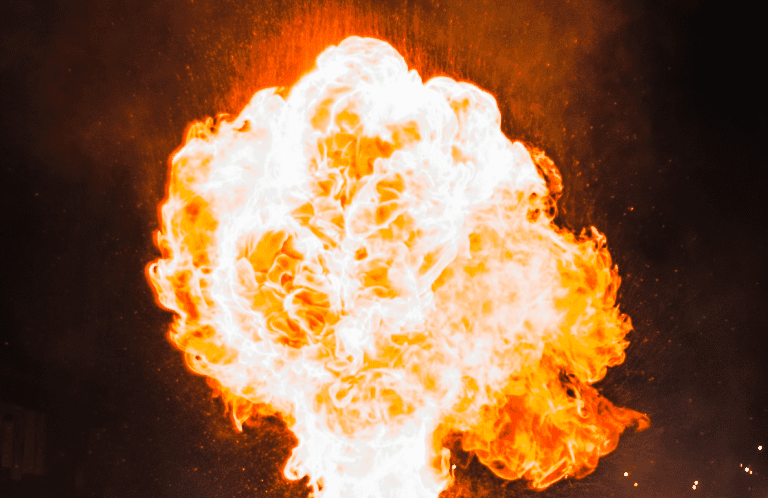 You shout peace…peace…and there is no peace.

If I give all that I have to justice, but do not have rage, I am well intentioned.

Smiles will cease. Niceness will be silenced. Truth will be proven false. Now, we know in part…but wholeness is coming. Injustice will not live forever. We rage for justice with the knowledge that it is coming.

For hours, I watched to see if there was another way. The abuse never let up. I knew I was getting to a place of no return. Person after person arrived seeking healing and found everything but instead. Their faces were haunting me. Finally, rage exploded in my soul. I don’t know if my feet hit the ground. I destroyed everything. No table or chair was left unturned. I drove out all of those oppressive assholes. When I looked up to catch my breath, I saw a multitude of oppressed peoples who’d just been freed from oppression. The church was clear…

Salvation can be found in nothing less. 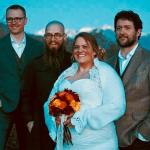 October 3, 2018
Liberation in Polyamory: A Soul Unbound
Next Post 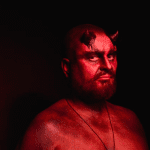 Jesus on the mainline
slacktivist
Related posts from Jeff Hood