The Shame that Breeds Helplessness is Destroying Our Parishes

There was some debate among internet-Catholics about the recent findings by the Pew Research Center concerning the growing departure of young people from the faith – any faith. Some were asking whether the statistics were accurate.

I had an impulse: How about an informal poll?  My parish youth program has a private Facebook group, and I figured we had a good pile of parents of older children — kids in that target 18-30 age range.  Maybe our youth director keeps tabs on what becomes of the program’s graduates.

So I almost asked this question of the other group members: How many of your 18+ children still go to Mass every Sunday?

I decided not to ask, and here’s why: I knew parents would be embarrassed.  This is a taboo topic.

I did a crude calculation of the faith-retention rate in my own family over the last four generations, using the highly scientific method of “trying to remember where my various relatives go to church, if anywhere, and whether they identify as Catholic.”  I estimate that, extremely approximately, about 50% of each generation has failed to stay Catholic.

We Catholics have a taboo about discussing specific families, or even our specific parish program, because we don’t want people to feel bad.  All parents know that you can do everything right and still end up with children who use their free will all wrong.  It’s hard enough being a parent (or parish staff member) already, we don’t need more guilt piled on the fire.

Every person in my family who isn’t Catholic has a good reason for it.  If I’d experienced this or that situation, I’d probably not be Catholic either.  Something different happened to those of us who are still Catholic, who are Catholic again after a time away, or who converted to Catholicism later in life (as has also happened in my family).  What is that something different?  The Pew study can’t tell us.

There are only persons.  Children are not begotten and borne by some vague generic entity; each one arrives in this world by the cooperation of a specific man and woman.  Priestly vocations don’t spring out of the earth when we create the right conditions, anymore than mice spontaneously generate from piles of hay. Individual men, each one the child of a man and a woman with a story of their own, answer God’s calling one at a time.

There is a reason Aunt Mildred quit going to Mass back in 1957.  There is reason Mrs. Gonzalez is late again picking up her kids from CCD.  There is a reason Kaylee never went to the women’s discernment weekend even though she sort of thought about it, and there’s a reason Jordan’s living with his girlfriend and he’s not in a big hurry to get married, but we don’t talk about that at Thanksgiving.

It seems like Catholics are, almost to a man, terrified of real human beings.  We lump people into broad categories and talk about problems that way, as if you ever met a category who was pressured into an abortion, or saw a category turn out at the confessional after thirty years away.  “Just the other day I was at the grocery store, and I met the nicest category in the check-out line,” said no one ever.

We never, ever, talk about specific persons.  We treat specific people as aberrations.   “Well, yes, my daughter Madison isn’t going to church right now, but that’s because . . .” and we wave it away.  Madison’s the exception.  She’s been excused from the category, on account of how we actually know her.

There’s some vague lump called “Women ages 18-24” out there somewhere we’re sure we could help, if only we created the right program to attract that category, but Madison doesn’t really exist to us.

But Madison is the only girl who can ever come to church.  She’s the only girl we can ever call up and ask her how things are going, and whether we can pray for her.  No amount of working the auto-dialer will cause “36% of Millennials” to answer the phone.

No quantify of beer, even very good beer, will make “34% of Older Millenials” show up at the bar and ask theology questions.  But Jordan might turn out.  If you weren’t afraid to admit he’d quit going to Mass, and that maybe you should call him up and let him know you’d love it if he’d meet you for a drink this week. 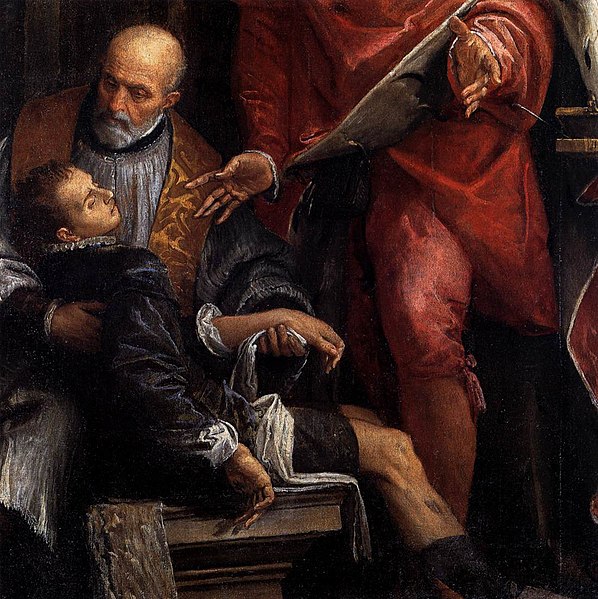 May 15, 2015 Letter to a Discouraged Evangelist
Browse Our Archives
Related posts from Sticking the Corners

Catholic
The Fallacy of Personal Contentment
Sticking the Corners