How Easy it is to Watch Facebook’s Demise

A couple days ago a friend of mine, and then a second one, announced on Facebook that they’d started up an account on MeWe.  Within another twenty-four hours, more friends were doing the same, and two of the groups I’m most active in had counterpart-groups started up at the new (to us) platform.  Today I see that my Patheos colleague Father Longenecker is making the move.

It was the first announcement though that got my attention, because it was Tom Zampino who said he’d made an account at the new place.  Tom is on my shortlist of about thirty people on Facebook who make up the core of my internet community there.  What he brings to my online world is invaluable, and I want to be in the same circles he’s in.  I look forward to seeing what he’s going to post each day.

Because of the way Facebook works, I don’t get to see most of the things that most of my FB friends post.  As I considered the MeWe migration, one thing I realized is that I rarely see posts from many of my dear friends and family on Facebook.  I have to go actively look up their timelines if I want to see their news.  So if my Top 30 daily conversation pals all made the switch to MeWe, then my lingering presence on Facebook would probably be better than what I experience right now.  Instead of seeing just the dozen or so stories that FB shoves to the top of my feed, I’d check in about once a week and look up specific people and scroll through their timelines, and thus get to see more of what they had to share than I would if I were depending on FB’s algorithms to prioritize my content for me.

As it happens, I’m running into to some technical problems with MeWe.  My other friends aren’t having those problems, so it could be just my own internet connection glitching on me.  It could be MeWe straining under the sudden arrival of so many FB refugees. It could be something else.  So whether the MeWe Migration becomes a turning point in internet history remains to be seen.

In conversation on this point, I observed that my migrating-friends are the ones from my circle of opinionated conservatives who can’t resist a good argument but can’t make themselves like FB anymore.  My friend Larry Peterson is being squeezed out of FB because someone or something caused him to be a persona non grata, likely another casualty in the confounding of “conservative Christian” with “hate.”  (And if you know Larry, you know that he’s the opposite of hate.)  So it’s possible that what we’ll see is FB surviving as the dominion of political correctness, and MeWe or some other platform becoming the place where the right-wing of the internet congregates.

It’s all TBD.  What caught my attention this week was the speed with which the migration to MeWe snowballed among my personal circle of internet folk.  All it takes for a platform to die is for another one to happen to be on hand when a critical mass of users decides to make the move. 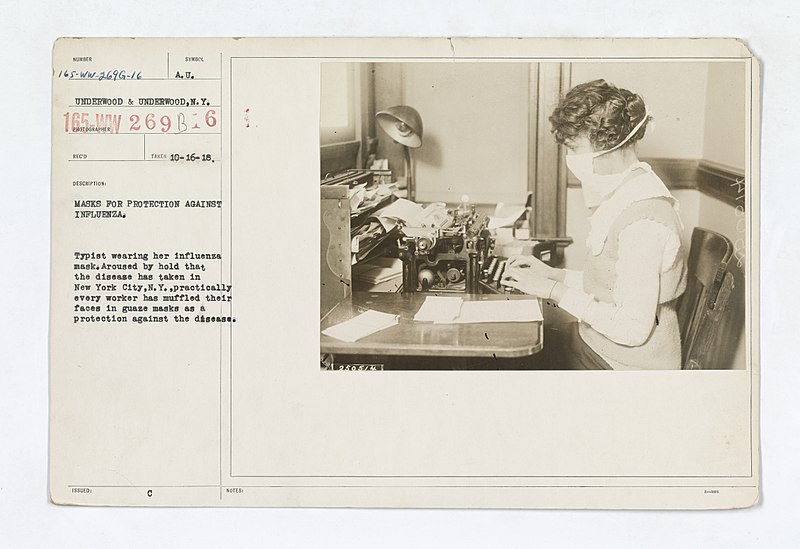 April 25, 2018 What Happens When We Abandon Subsidiarity #AlfieEvans
Browse Our Archives
Follow Us! 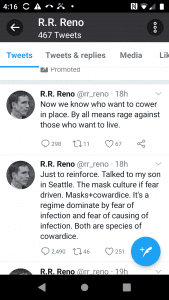 Papal Statements During Wartime
On the occasion of Memorial Day, here is a list of quotes...
view all Catholic blogs
Copyright 2008-2020, Patheos. All rights reserved.