Last night during the protesting and looting in Minneapolis, I viewed a few of the videos and read a fair number of the live reports of what was happening.  If I were to summarize the situation as I perceived it, it would be this:

As is our habit these days, commentary is falling into two over-simplified narratives:

Consider the possibility that there is a different way of assessing this situation that is both more accurate and more productive.  I propose as an initial attempt:

This is not a left or right issue.  It is not conservative or liberal.  It’s not even religious or secular, though religion has plenty to say about morality and right living.  Thus:

The police not-killing civilians is not a partisan policy position.  It’s a normal decent human being position.

It is, nonetheless, a difficult position to legislate.  Just as the problem is complex, so are the potential solutions.  As it turns out, there’s a bit of contemporary military science that has assessed the factors that make human beings more willing to kill more easily — and therefore given us some information on how to decrease the likelihood of brutality as well.  It’s worth a look.  Initial book review is here. 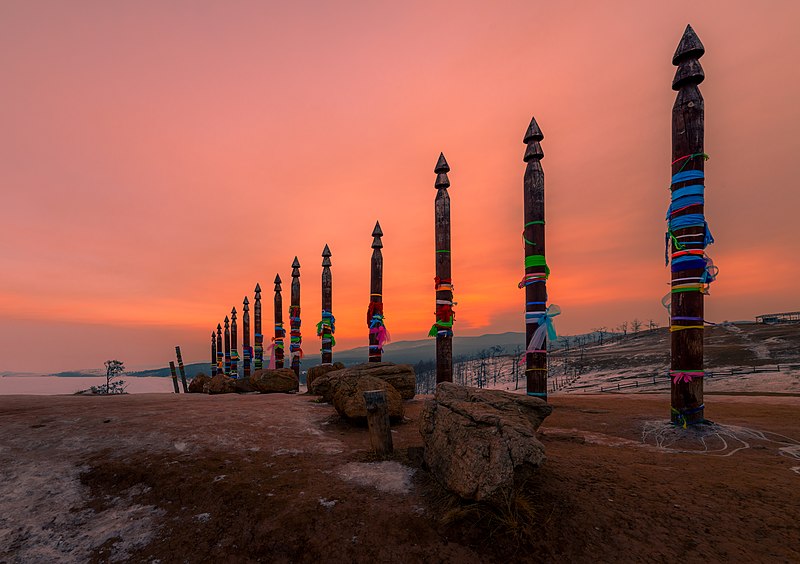 Catholic
Catch Me Tonight on The Journey Home!
Sticking the Corners

Catholic
Could the Pope Be Black?
Sticking the Corners
TRENDING AT PATHEOS Catholic