Universalism and Our Subpar World? (by Jeff Cook) 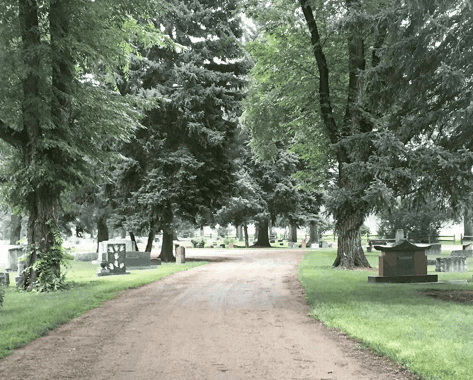 To repeat something I have said before, I’ve become convinced this year that the traditional view of hell will not last as a dominant theory among scholars for much longer. The arguments for the traditional hell fail so spectacularly and their conclusions are so repugnant that the traditional view is only carried in the popular mind by assumption and convention. No, the conversation about hell in the 21st century among those who study will shift and the debate will focus on annihilationism and universalism.

Recently at Fuller, a conference was held outlining and exploring these two views, and I wish to present and dialogue through the arguments I presented. This will be the second in a three part series thinking through the purgatorial view of hell and outlining a few philosophical difficulties.

If you’d like to see the definitions and preliminaries I’m assuming, the first post of the series is here.

Argument 2: Universalism must Wrestle with the Insufficiencies in Our World

If we assume Universalism, then the world we experience does not adequately fulfill one of its primary jobs: creating the environments in which human souls become sons and daughters of God and share his likeness.

The idea that the refining fire will be increased for those who need it after death invites the question: why has God done such a poor job constructing this world? Why does our pre-death experience lack the fires necessary for requisite soul-making and drawing all to Christ?

If God created our world only as a purgatorial sphere, Robin Parry calls this “torturing people into heaven” but I don’t think that’s how a Universalist like John Hick would think of it. The refining power of our world is at times severe and necessary for a human soul to share the “likeness of God”.

They are not—and this makes Universalism less likely.

I find the Annihilationist view superior here for God has foreseen and made a good world with precisely those elements that would draw every human he has actualized into an experience of his redeeming grace.

What of those who do not set their trajectory towards God?

The Annihilationist may answer that no one included in this world has been wronged by God having made them or gone without his grace and offers of redemption. Given Christian Theism, God’s Spirit is loose and offering salvation to all people in ways they understand. Death is a clear empirical fact and this is why the hope of resurrection—not latter refinement—is a primary mark of the Christian proclamation. In short, Annihilationism is a superior view because it can claim that the world we experience is fully sufficient for the tasks God has undertaken.

Next week I’m going to bring the pain, and think through freedom and the grace of God, but for now, I’d love to dialogue with you over this argument? Are there potential outs for the committed universalist?

Jeff Cook teaches philosophy at the University of Northern Colorado. He is the author of Everything New: Reimagining Heaven and Hell(Subversive 2012). You can connect with him at everythingnew.org and @jeffvcook.