The Prophets Spoke But We Read Their Books 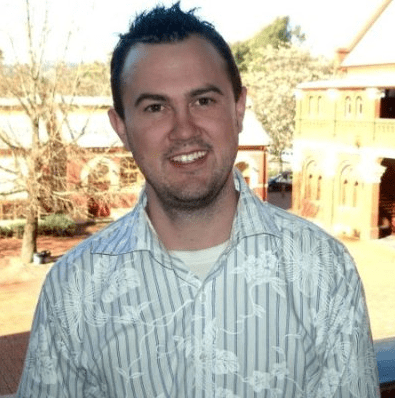 Just how did that come about? How did we get from a prophet, say Isaiah saying something aloud and publicly and sometimes at risk of his or her own safety, to the Book of Isaiah the Prophet? There were no tape recorders and rarely would folks have been taking notes. Did the prophets then go back and write their words out? Or do we now have the memoried deposit of what the prophets said or what someone remembered their saying?

Aaron Chalmers, in his fine new introduction to Israel’s prophets, Interpreting the Prophets, proposes there were three movements involved in a prophet mediating the word of God to God’s people.

Aaron proposes that the opening words — say Amos 1:1 — does not say Amos wrote the words in the book but that he received words from God that are now in the book. It says “what he saw” and not “what he wrote.” Worth a distinction, I would agree.

1.  A movement from oral words to written words.

They were speakers, not writers. Ezek 3:4, Micah 3:8, Jer 1:9. The inscription process — turning it from spoken to written word — occurred for preservation and to expand the audience (for all time).

Sometimes the prophet did this: Isa 8:1.

Perhaps a circle of the prophet’s own disciples did this:  Isa 8:16.

2. A movement from written words to collected words.

That prophet’s words, given orally and then inscripted, were given at various times and eventually someone collected the words.

Again, in the collecting process words were edited and adjusted and reframed for their new context. E.g, Hosea 1:2-9.

Notice, for example, how all of Isaiah 1-39 fit together (or most of it).  A superscription then was added to tie the whole book to the prophet. They are often 3d person.

Some think this happened quickly (conservative evangelicals seem committed to this if possible); others think this occurred over time, perhaps well beyond the prophet’s lifetime. Some think the books weren’t gathered until the Persian period.

Chalmers uses (wisely I think) Jeremiah, which comes to us in two versions. The Hebrew version and the Greek LXX version. The latter is 1/8th shorter. From 25:13 on it is quite different in order. Most today think the LXX version was working with a different Hebrew version. So we have Hebrew A, Hebrew B = Greek A. This is a simplification of the process no doubt.

Chalmers thinks we ought to be focusing on the final, canonical shape of the text.

August 11, 2015
The Adventure called Gospel (by Allan Bevere)
Next Post

August 12, 2015 Free to be a We (by Jonathan Storment)
Recent Comments
2 Comments | Leave a Comment
Browse Our Archives
Related posts from Jesus Creed