End of Protestantism (a review of Peter Leithart) 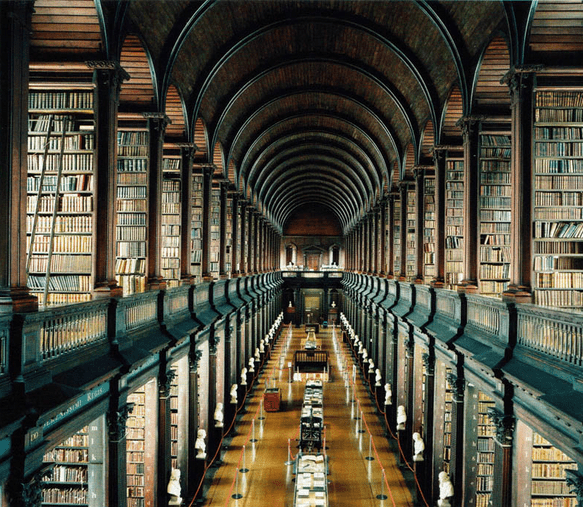 THE END OF PROTESTANTISM

By David George Moore. Dave blogs at www.twocities.org and his videos can be seen at www.mooreengaging.com.

Jesus made it clear that unity among all Christians was His will. Many of us feel this is a nice sentiment, but not realistic to expect in our present world…at least not in the full sense Jesus spoke of. Striving for greater unity is a Christian duty to be sure, but it seems we must maintain proper expectations. Remember, we live in a terribly complex world where all kinds of people compete for power. And Christians are not immune from the power grabs!

Enter Peter Leithart. Leithart’s book, The End of Protestantism, is a serious work of persuasion to convince the rest of us that we miss our Savior’s heart if we rest content with and in our entrenched denominations.

The title of Leithart’s book carries a double meaning: wanting Protestantism as it exists today in its many fractured forms to go out of existence and understanding the telos of Protestantism. What is the point (or end) of Protestantism? Leithart has much to say in both regards.

I’ve known of Peter Leithart’s considerable body of work for some time. I’ve read and profited from several of his books, I interviewed him on radio for a one hour conversation about Shakespeare, and most recently, listened to him, Fred Sanders, and Carl Trueman speak on the issue of Christian unity. Leithart is not dull and has an enviable ease of scholarship across many disciplines.

There are a few things that left me scratching my head like when Leithart writes, “Even on something as central to Christian faith as Jesus’s resurrection from the dead, churches diverge.” Leithart believes wholeheartedly in the bodily resurrection of Jesus, so it is a bit confusing to see this line as many would argue those couldn’t be churches if they do not subscribe to the bodily resurrection. However, this need not get in the way of the bigger point Leithart is seeking to make.

On one hand Leithart is realistic about the various fissures and debates among/across Christian denominations. He is keenly aware of the nasty fights and petty squabbles throughout the church’s history. He certainly does not have his head in the proverbial sand.

Leithart’s book is largely an exhortation to fellow Protestants, but he also has some strong words for those in the Roman Catholic and Orthodox traditions: “…every church will have to die, often to good things, often to some of the things they hold most dear. Protestant churches will have to become more catholic, and Catholic and Orthodox churches will have to become more biblical. We will all have to die in order to follow the Lord Jesus who prays that we all may be one.” Leithart’s candor with respect to areas all three traditions need to address is refreshing as it is necessary, especially when it comes to the subject of unity among the three, Christian traditions.

There are many wise insights throughout this book. Leithart also does a terrific job illuminating little known histories.   These out of the way reflections should give pause to all conscientious readers. We are listening to a man who loves the church and knows its history. One example is so illuminating and cogent that I wish all Christians would have it put on their refrigerators.   It details the despair many had during and shortly after the catastrophic WWI. Predictions about the world’s end were common. Too many Christians lacking a proper historic sense failed to appreciate that God could still be up to great things with His church which in fact ended up being the case. Here Leithart reminds us of the explosive growth of the gospel that has occurred throughout the world during the twentieth century. For the many Christians who are saying that “Hillary will forever change our country” I would recommend the wise counsel of Leithart.

Leithart is a man on a mission who retains hope that great unity among all Christians can take place this side of the eschaton. One tangible example he gives is the Church of South India where “formerly Methodist and Reformed and Anglican churches died to their old names and rose to become the united Church of South India.” Late in the book, Leithart makes a crucial distinction between denominations staying in existence (a likely scenario) and denominations giving up some of their “central importance.” (emphasis his)

I gladly concede that I do not have the faith or hope of Leithart. I don’t think, however, that cynicism rightly reflects my less than sanguine posture. What would need to transpire to see Leithart’s vision realized seems unrealistic given the deep and abiding convictions of Christians to their own understandings of secondary doctrinal beliefs not to mention beloved ecclesial practices.

Perhaps I am battle weary. I am glad for thoughtful and happy warriors like Leithart. His cri de coeur for unity is attractive and the various ways he makes his case is valuable reading even if one disagrees with him over how much is achievable in this life.