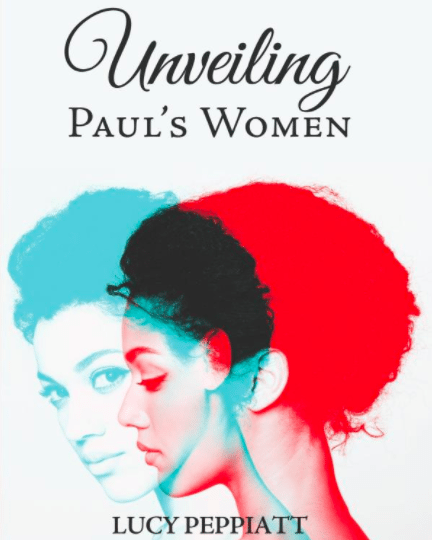 Just in case you think an interpretation of Scripture can’t go wrong and stay wrong, think about Romans 16:7 and the story of Junia. She was a woman whose name was changed to Junias because, so it was believed, the person was an apostle and an apostle can’t be a woman. So some males changed the woman into a man and, presto, we got a man named Junias. The problem is that there is no evidence for a male name “Junias” in the 1st Century. The deed was done, and that’s not our point: Junia remained Junias until, truth be told, the last quarter of the 20th Century when scholars realized the truth, admitted the mistaken history of interpretation, and acted on their convictions to restore the woman.

Knocking off non-existent males is no moral problem, and raising a woman from the dead is a good thing. Junia is now inscribed in the best translations.

Sometimes our readings of the Bible are both mistaken and harmless: though many preachers during Advent can get worked up about whether or not Jesus was not given room in an “inn” or “guest room,” the second translation will not affect many of us (Luke 2:7). Sometimes our readings may be mistaken and an improved, refined reading will convey deeper and more accurate truths.

Studies now show that the word used by Paul in Romans 3:25, often translated “propitiation” (KJV), means “sacrifice of atonement” (NIV), and this improvement shifts the evocations of theology and atonement in the passage. One of the gifts of living in the 21st Century is the accumulation of insights and improvements in our understanding of the Bible.

I’m persuaded that Lucy Peppiatt, in this new and very accessible and brief book, Unveiling Paul’s Women, is pushing us to significant improvement when it comes to 1 Corinthians 11. The history of interpretation has had one angle: the women were the problem. But were they? What happens when we ask instead, as Lucy does with aplomb, if the men were the problem? Lots, that’s what happens.

Every pastor, especially complementarian pastors who are prone to use 1 Cor 11 through the lens of women being the problem, needs to read this book and have it accessible on the shelf for quick reference. One view has been existent for too long and it just doesn’t work. Read any commentary on 1 Corinthians 11 and you will see that confusion abounds. Read a dozen and you may say that no one understands this passage. I kid you not. Try it.

Here’s why we need to rethink how we read 1 Corinthians 11: that text says things about women that (1) are not like anything else in the whole Bible, (2) that are at odds with Paul’s own theology, (3) that cut against the grain of Paul’s own practice as seen in the Book of Acts, and (4) that create unbearable tension in 1 Corinthians itself. 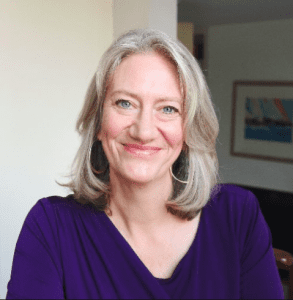 When I first discovered Lucy’s theory, and recalled seeing anything like it only one other time (and it impressed me but I didn’t have time to come to terms with the approach), what I most wanted was a printed version of 1 Corinthians 11:2-16 with the bits from Paul distinguished from the bits by those who were in tension with Paul’s own teaching. I wanted to see it in a way that made the reading of it with his fresh approach compelling and simple. As with others, however, I also wanted a version of her argument for lay folks and non-specialists so more could see the beauty and simplicity and accuracy of her reading. We now have this in Unveiling Paul’s Women.

Look, folks, there’s been too much power of males used against women and when it is males, males, males making decisions on (1) what this passage means and (2) what women can do in churches, the early misreading of this text is simply multiplied and propagated and unchecked. It is time for us all to take a deep breath, take a step back, find a chair and a table for conversation, and rethink the traditional reading of this crucial and history-shaping passage in Paul. The irony of the traditional view is that, while there are hardly any agreements on what individual expressions and terms mean, there is one agreement: the women were the problem.

February 7, 2018 In The Dark (Chris Seidman)
Recent Comments
18 Comments | Leave a Comment
Browse Our Archives
get the latest from
Evangelical
Sign up for our newsletter
POPULAR AT PATHEOS Evangelical
1