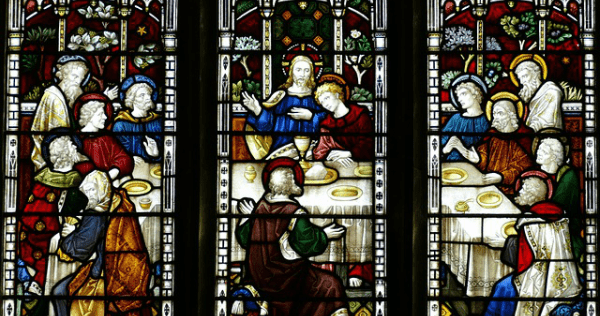 Theology for both the liberal and a conservative is as much a legitimating apparatus as a foundation. I need to explain that. Both liberals  and conservatives use theology to prop up their liberalism or their conservatism. Conservatives tend to think their theology is foundational while liberals don’t do this quite as much, but the legitimating apparatus observation needs to be recognized for what it is: theology gets more claim than it at times deserves.

Now I make a claim that deserves some discussion.

The most conservative “church” is the Roman Catholic or one could say, if one would like to play the nice game of Which church is the older?, the Eastern Orthodox church. Why? Because each of them is about tradition and preservation and conservation. Theology, to be sure, becomes at times a legitimating apparatus.

Which means the most liberal segment of the church is the non-denominational, independent church movement where the method is “whatever is relevant,” and the mode is one of weekly or annual adaptation to whatever works and whatever is cool, and the theology then is adjusted to keep the wheels rolling.

More nonsense emerges out of this version of liberalism than the conservative church traditions. When adaptation is the mode the theological tradition of orthodoxy is diminished to what is important unless it supports the quest for relevance and adaptation. I have heard more disrespect for theological orthodoxy from these independent, non-denominational churches than from the other side. At times I am not only convinced the leaders of such churches don’t know historic orthodoxy but also don’t even care. It’s irrelevant to the agenda.

The most conservative are those that think the Tradition is wise and the next move will be determined by where we’ve been (grandparents and beyond) and where we will be headed if we change (grandchildren) and not determined by what works now (presentism, relevance).