A Series For Preachers 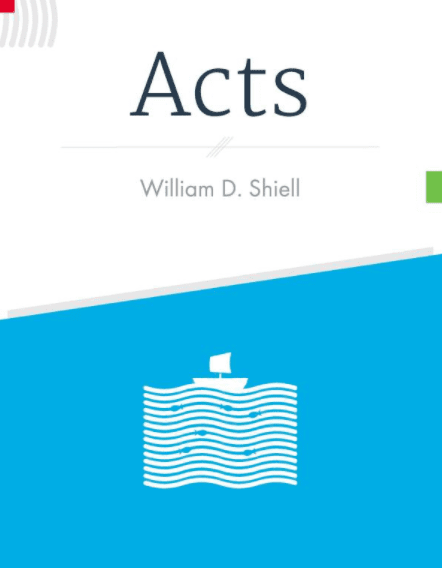 Smith & Helwys has a new series of commentaries on the Bible appearing called “Preaching the Word.” The space these commentaries occupies is in the intelligent sermon, the readable commentary, and the exposition of a whole book thematically. (But not one of those alliterated ones that comes off as artificial: Charter for a Common Way, Change in the Cities, and Challenge of the Gospel.) In other words, there is nothing like this series.

I’m dipping in and out of William Shiell, Acts. Yes, he’s president at Northern Seminary. Yes, he was a pastor who preached through Acts. Yes, he did a PhD in New Testament at Baylor in the Book of Acts. So, Yes, this book is both informed and yet located in pastoral preaching.

And it is not long: 224 pages. Each study/sermon just a few pages. Each chp was based on an actual sermon preached.

Many of you are preaching Easter texts and more of you will be preaching on Acts 2 for Pentecost. (I will be, too.)

Preachers are always looking for a different angle, a suggestion otherwise not known, a comparison not noticed … and I found much like these in this commentary.

He’s a Baptist so there’s always a story to tell.

Shiell has two sermons on Acts 2 so you can read his two sermons, which expound major themes in the chapter — languages, and unfolding who Christ is, and find some suggestions for preaching.

What I liked most about this book is that Acts is one of the long books of the New Testament and it can be daunting to preach a series through the whole book — here is a model of how to do it. Plus, his academic work on Acts gives him an ability to recall earlier or later texts, to know the kind of rhetoric happening in each chapter, and he makes important connections to pastoral issues arising from each text.

I look forward to the coming volumes in this promising series.