The always insightful Ivo Dominguez Jr. has an essay on PaganSquare titled Paging Thoth & Athena, where he discusses what he calls the lack of magical literacy and numeracy.  Ivo says:

there is an increasing percentage of the Pagan community that is magickally illiterate and innumerate.  I’m not saying that people are less serious, less devoted, or less committed to their path. Nor am I saying that the level of discourse has dropped, in fact in many ways it is much more sophisticated in exploring the development of Pagan culture. What I have noticed is that the technical end of things, magick theory, sacred sciences, and the like, are less well known. I’ve also noticed a trend towards focusing more exclusively on the lore and mythology of a specific people or a specific time at the expense of a generalized understanding of how magickal paths manifest in a variety of cultures and communities.

The essay has generated an unusual number of comments, both on the original post and on an excerpt on the Wild Hunt.  The bulk of those comments argue that since their particular flavor of Paganism doesn’t put much value in magic, Ivo’s observations are either wrong or irrelevant.

I get that.  I’m primarily a Nature-centered and deity-centered Pagan.  Magic is a part of my practice, but it’s not my primary focus.  Still, I think the complaints miss the point.  Ivo’s observations are accurate.  I’m seeing that in my own group, where there’ve been requests for classes on the deeper study of magic early next year.

I think it’s worth considering how we might benefit from a better understanding of magic and from a more balanced approach to the Four Centers of Paganism.  If you give it some thought and decide, no, you really aren’t interested in magic, so be it – I’ll see you at the roadside trash pickup.

For everyone else, read on…

If we would become magically literate we have to understand what magic is and what it isn’t.  This is difficult, due in large part to our great diversity.  As Ivo says:

There are so many different approaches, schools, and systems that it becomes almost impossible for any one individual to have time to truly become conversant in more than a small sector of what is available.

Ivo is right, but we have to start somewhere.  I like to start with Aleister Crowley’s classic definition of magic: “the Science and Art of causing Change to occur in conformity with Will.”

That’s a pretty wide-open definition, but the capital letters show what’s important.  Magic is a Science – a systematic study of a particular area of the natural world.  Magic is an Art – it is an expressive act of imagination.  That magic is both a Science and an Art is important – it is a holistic endeavor, encompassing the left brain and the right brain, the intellect and the emotions, logos and mythos.  If your magic is strictly Science or strictly Art, it is less powerful, less effective, and less complete than it could be.

Magic produces Change – something or someone will be different because of the magical working.  Some people edit Crowley’s definition to read “change in consciousness” instead of simply “Change.”  I use that revised version myself on occasion – it provides an acceptable explanation for our overly skeptical materialistic society.  But a change in consciousness is only an intermediate step toward Change in the wider world.

Finally, magic is done in accordance with Will.  In the words of Isaac Bonewits “do as you Will, not do as you whim.”  Will, your True Will, isn’t what you think you want and it’s certainly not what you think you’re supposed to want based on what you saw on TV last night.  True Will is your reason for being in this world, what you need to accomplish while you’re here.  Discerning your Will is a major undertaking in and of itself, particularly in our wide open society where there are countless options.

Ironically, this is one place where I find myself in agreement with Evangelical author and megachurch pastor Rick Warren:  it’s not about you.  Discerning your True Will and working magic to implement it will make you stronger, wiser, and happier, but that’s not the ultimate reason for doing it.  The ultimate reason for doing it is to empower you to live in harmony with the Earth and its creatures and to make the world a better place for all.  This doesn’t mean you shouldn’t do magic for your own needs – if I have a need I can’t meet through ordinary efforts, you better believe I’m going to work magic for it.  Improving yourself is an intermediate goal, not the final goal and certainly not the only goal.

That’s my working definition of magic, but we still haven’t moved very far toward the magical literacy and numeracy Ivo was talking about.  In detailing what we need to learn, he says:

magickal literacy and numeracy involves an understanding of symbols (the equivalent of letters, numbers, etc.) and of grammar and rules of operation for the manipulation and measurement of subtle forces. Magickal literacy and numeracy also means that a person has a way to read, to reason, to understand, and to make comparisons between magickal concepts, practices, and experiences.  Integral to this is the capacity to analyze and to quantify what works, what doesn’t work, and why in rituals, operative magic, divination, and other similar practices.

Some traditions lend themselves more easily to a formal literacy and numeracy.  If you’re working within a Qabalistic-influenced tradition there’s a whole host of terms, concepts, and calculations you need to understand.

Druidry is more story-based.  We know virtually nothing about the magic of the ancient Druids – we know much more about their role as Bards.  I just searched my notes from my OBOD coursework (not the Gwersi themselves, which I have only in printed form, but the Word documents where I kept my notes as I was working through the lessons).  The word “magic” appears only four times in my Bardic notes, three times in my Ovate notes, and five times in my Druid notes.  Druid magic tends to be more subtle magic.

However, Isaac Bonewits, one of the greatest Druids of our time and founder of ADF – and the only person ever awarded a degree in Magic by the University of California – wrote several books on magic.  At the top of that list is Real Magic (1971), which I’ve found to be the best practical guide to magical theory around.  As with so much of my religious and spiritual practice, my views of magic are heavily influenced by Isaac.

Isaac’s Laws of Magic were written as a guide for early fantasy role playing games, but in the fine Druid tradition of revealing the mysteries while concealing them, they’re a very accurate description of the ways in which magic works. If you want to increase your magical literacy, you could do far worse than committing Isaac’s laws to memory and contemplating their implications and interactions.

Pick up any Wicca 101 book and you’ll find lists and tables of correspondences.  Herbs, stones, planets, elements, colors, seasons, times of day, and on and on – what goes with what.  I learned a good many of these when I was first starting out.  As with so much else we learn, what I used I remembered and what I didn’t I forgot.  But if I’m doing something important (and if you’re working magic for it, how can it not be important?) I want all the help I can get.

Everything I’ve read and seen and experienced says we don’t live in a deterministic universe – we live in a probabilistic universe.  Every correspondence you add to your spell shifts the odds just a little bit more in your favor.  If you don’t know the correspondences, or at least know that you need to go look them up, your magical workings are going to be less effective than they could be.

Ivo intended his post to be “the start of a conversation around these issues.”  I don’t know that I’ve advanced the conversation so much as extended it into another corner of the Big Tent of Paganism.  I’ll be eager to see what more Ivo has to say on this matter, and I’ll be giving some serious thought to it as well.

If you aren’t interested in magic, go back to communing with Nature and honoring the gods.  I’ll join you shortly – that’s where my primary emphasis lies.  But magic is a part of my practice and I want that practice to be as effective as it can be.

Note:  Ivo Dominguez Jr. spells it “magick” and I spell it “magic.”  Ivo knows a ton more about the topic than I do, but “magick” doesn’t look right to me so I don’t use it.  However, I have no passion around the spelling and I have no interest in debating which one is right. 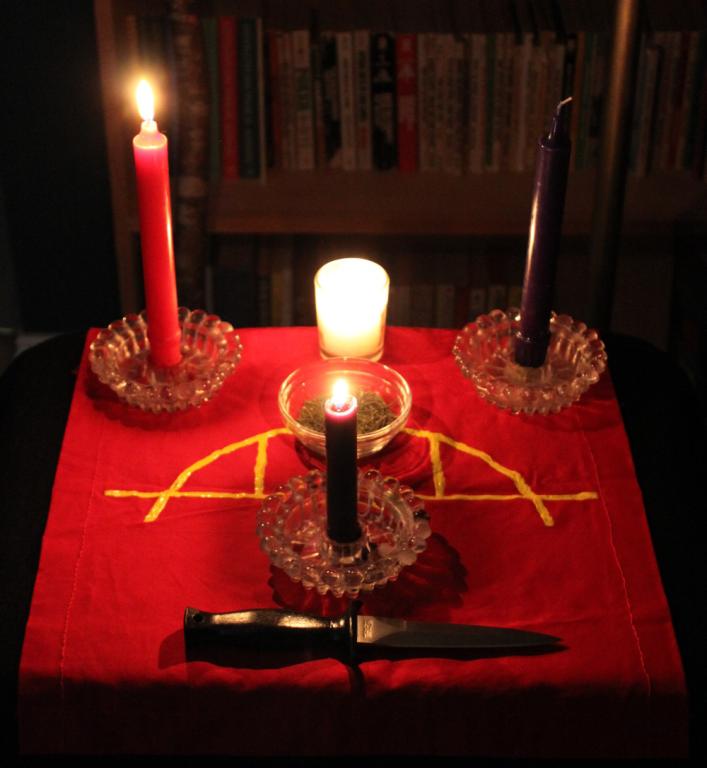 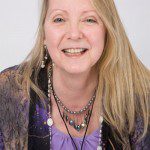 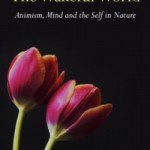