I’m out of the country on a 12-day trip that’s part vacation and part pilgrimage.  Yes, you’ll hear all about it when I get back.  Until then, enjoy this report and pictures from my visit to the Temple of Artemis in 2012. 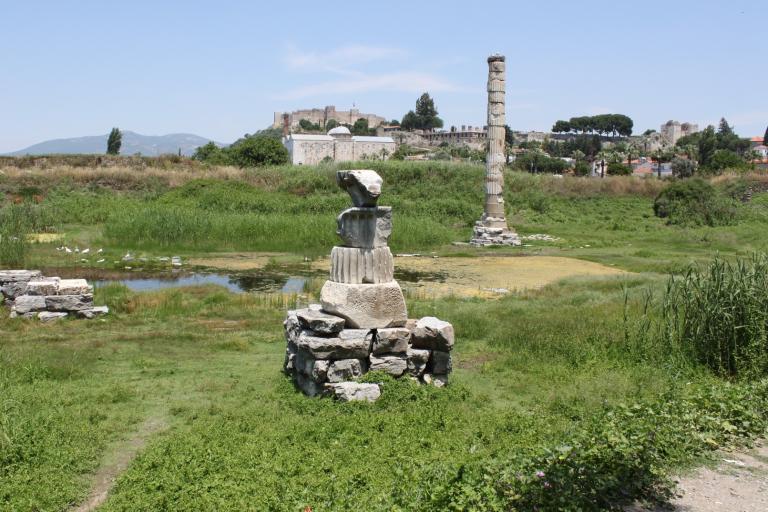 The Temple of Artemis at Ephesus was one of the Seven Wonders of the Ancient World. Today all that’s left is one column and a few low stones; the result of fires, earthquakes, plundering and the centuries of neglect that accompanied the shift from Classical Greek religion to Christianity and then to Islam. At first glance it is far less impressive than other temples I visited on my trip in 2012. But when you stop looking for awe-inspiring architecture and start seeing, you notice something important. 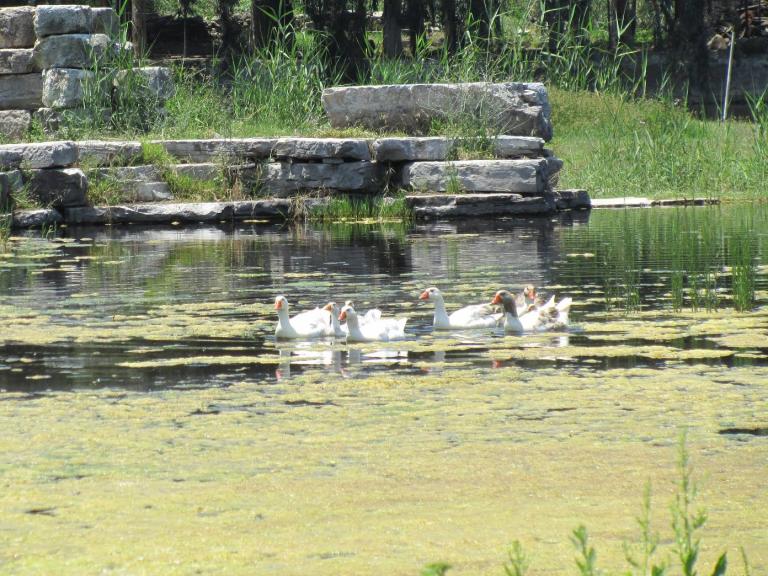 We generally think of Artemis as the Virgin Huntress and Goddess of the Moon, but Artemis Ephesia was depicted as having many breasts – a Goddess of abundance. The current temple is as if Artemis said “if people will not honor My abundance, I will.” 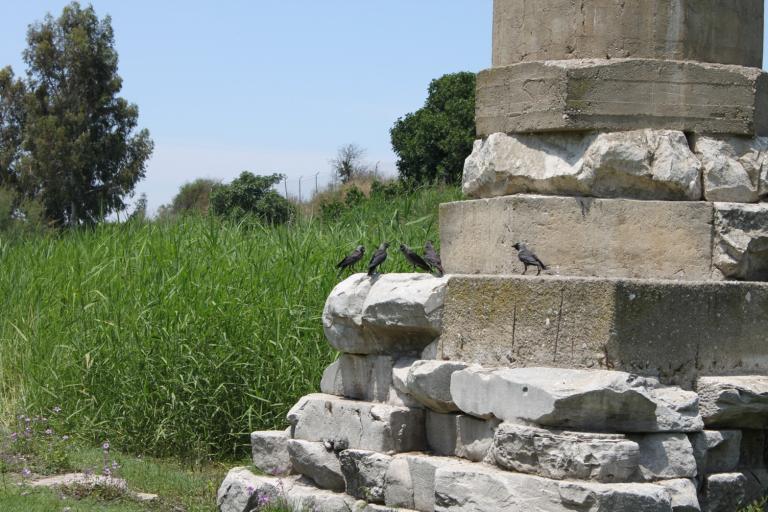 There is no need to debate the merits of temples vs. groves vs. wilderness. They all have their place and they all have their beauty – you can experience wonder and awe and hear the Gods in any of them. We create problems for ourselves when we ignore the possibility that a Goddess may appear in more than one way.

I must take this opportunity to thank Artemis for my safe and pleasant travels. I had four flights on this trip – all four arrived early. I can’t remember the last time that happened – and I don’t fly that often. Drivers were on time, customs officials were efficient, lines were reasonable… everything worked the way it was supposed to work. The longest and most complex trip of my life was also the easiest. A coincidence? Perhaps, but… 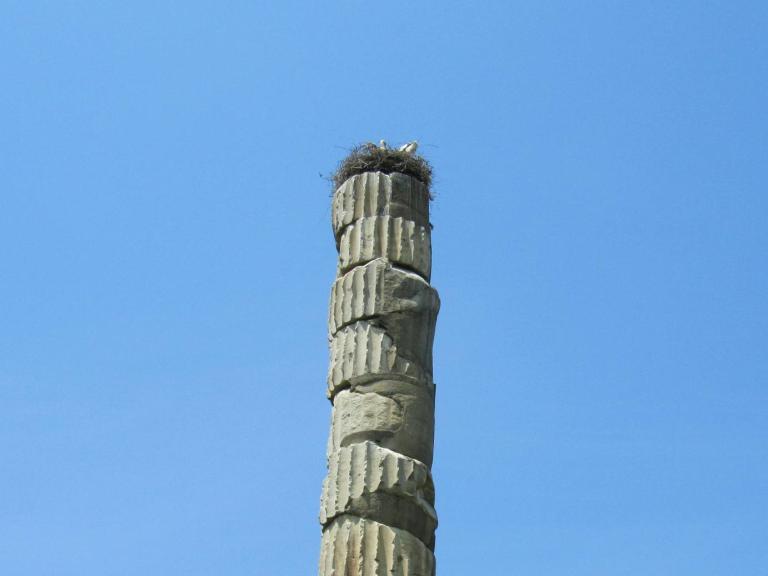 I was the only Pagan in a traveling party of ten. We all have an interest in history, but I knew the itinerary would be a compromise and I would not be able to see everything I wanted to see. The only place I insisted on visiting during our trip planning was the Temple of Artemis. While it would not be accurate to call this trip a pilgrimage, I felt called to visit this temple. I’m not sure why – Artemis is generally considered the patron deity of young girls, not of 50-year-old Druids.

I knew there wasn’t much left of the original temple but other than that I wasn’t sure what to expect. I walked around the site and took pictures, then paused close to the water. I said a prayer of thanksgiving for the good travels, relayed a message from a friend at home, and offered the few American coins I was carrying. Monetarily they were insignificant – I offered them as a token of the worship of the old Goddesses and Gods in our new land.

On the day we visited Ephesus, thousands of people crowded the stone streets of the excavated city. There were less than a dozen at the Temple of Artemis. I suppose that’s understandable – turtles and birds and flowers can’t compete with 2000-year-old buildings and statues.

But those thousands of tourists missed something a few of us experienced: an ancient Goddess, very much alive. 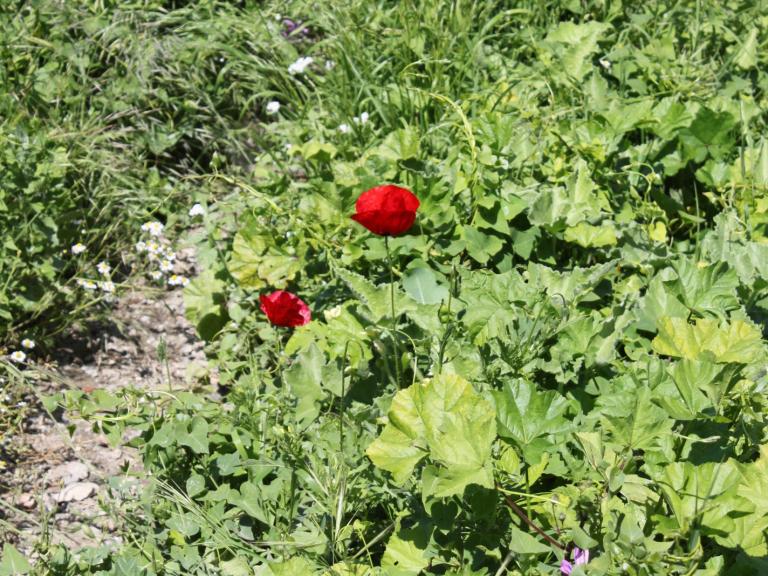 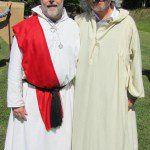 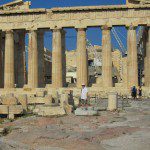 March 25, 2014 Top 11 Search Terms on Under the Ancient Oaks
Recent Comments
2 Comments | Leave a Comment
Browse Our Archives
get the latest from
John Beckett
Sign up for our newsletter
POPULAR AT PATHEOS Pagan
1

An imagination is not just for kids -...
Imagine that! I had a good chuckle when I was editing the...
view all Pagan blogs
What Are Your Thoughts?leave a comment
Copyright 2008-2020, Patheos. All rights reserved.