An old friend who’s now an atheist took issue with my review of A Million and One Gods. When I posted it to Facebook I said polytheism may be humanity’s default setting. He said we’re all born atheists and the tendency toward belief is something we should “strive to overcome.”

The next day I came across this from cosmologist Lawrence Krauss, who said religion could disappear in a generation. The timing of his statement is curious, and I’m reminded of Isaac Bonewits’ Law of Synchronicity: “coincidence is seldom mere.”

Anyway, Krauss looks at the rapid change in the acceptance of homosexuality and the fact that for most younger people, it’s just not a big deal. Once the remaining homophobes die off, marriage equality will be widely accepted and the few who still oppose it will be thought as odd and as wrong as we view the few people who still think there’s something wrong with interracial marriage. Krauss thinks religion can disappear just as easily.

So, I can tell you a generation ago people said there is no way people would allow gay marriage, and slavery – essentially – [was gone in] a generation; we got rid of it. Change is always one generation away. So if we can plant the seeds of doubt in our children, religion will go away in a generation, or at least largely go away. And that’s what I think we have an obligation to do.

No religion is eternal. They wax and wane and sometimes they disappear. Many of the religions modern Pagans are reviving – including my own Druidry – had no active practitioners for centuries. Christianity is growing in the global South but it’s in a slow, steady decline in Europe and North America, a fact Christians ignore at their peril.

Rev. Al Mohler isn’t ignoring that fact. Rev. Mohler is President of the Southern Baptist Theological Seminary. He’s a fundamentalist and a Calvinist, but he’s also very intelligent and observant… and Lawrence Krauss’s goal of planting seeds of doubt in children scares him. Rev. Mohler says:

That should have our attention … because when young people reach those ages of adolescence … they become capable of critical thinking. And it’s at that particular intellectual juncture that Christians often fail … to give them the kind of intellectual ammunition they need to [remain] continuous faithful Christians.

One of the worst things we can possibly do is fail to teach our young people the reasons for Christian belief and to ground them in Scripture and the totality of the Christian worldview.

In other words, without continuous and often coercive reinforcement, young people will abandon Christianity (or at least his version of it), because its premises and its demands don’t make sense when they’re subjected to critical thinking. My friend’s comment that we’re born atheists is looking more and more reasonable.

Except that some beliefs – and the experiences that produce them – don’t require coercive reinforcement. Fellow Druid Eric Singletary addressed this on Facebook. Eric wrote:

The world of very young children is filled with imaginary friends and monsters in the shadows that are every bit as much a part of their experiences as plants, animals, and people. They have to be taught to reject those experiences as imaginary, or to reject some and fit others into the parameters of an approved belief system.

Left to their own devices without an institution to tell them what or what not to believe, people will usually have a worldview that makes room for a multiplicity of disembodied beings and spirits.

In other words, some religion is organic. It flows naturally from human experiences that are universal or very nearly so.

John Lennon was a better bard than I’ll ever be, but he was wrong here – imagining the end of religion is very, very hard. But let’s try.

Imagine that through some magical, mystical occurrence, all religion is suddenly gone. Churches, mosques, temples, and sacred groves disappear. Religious texts, commentaries, and literary references to them vanish. Religious music and artwork are gone. Devotional altars disappear and holy days are simply work days. Priests are transformed into accountants and monks suddenly become grocery clerks. It takes a pretty powerful imagination to visualize a world with no religion – and what I see is horribly bland – but it is possible.

Now in such a religion-free environment, imagine you walk outside on a clear dark night and look up at the full moon. What do you feel? Imagine you watch the sun rise every day for a year, marking the changing seasons and the ebb and flow of light and dark. Is that simply the mechanics of rotation and revolution, or is there something more?

Imagine you experience the birth of a child, the death of a friend, and you contemplate your own birth and death.

Imagine you dream of a long-dead ancestor. Imagine you realize the benefits you enjoy because of their life and their work. How might you respond to that realization?

Imagine you live in a place, and you begin to develop a relationship with that place. How might you honor and strengthen that relationship? 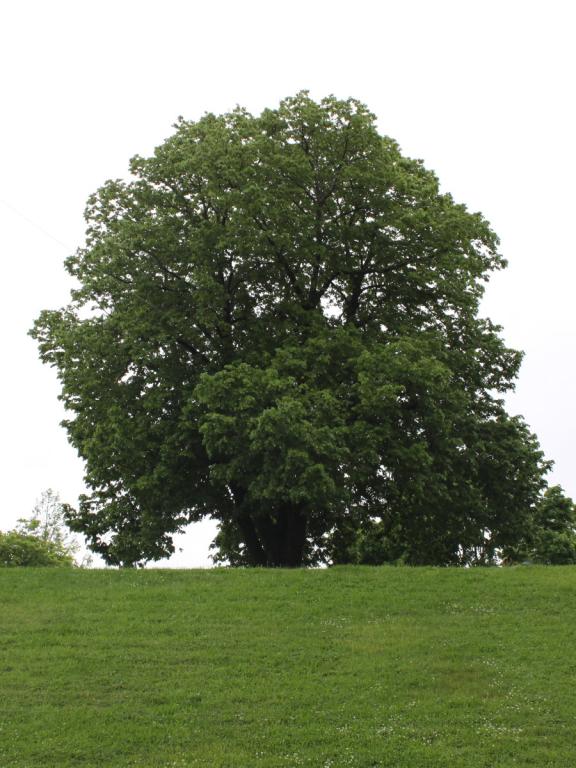 At the 2013 OBOD East Coast Gathering, Damh the Bard gave a talk on Ogham and tree magic. Damh said that even if we lost all our Druid lore, we could recreate it by listening to the trees. Birch would teach us new beginnings, Pine would teach us far seeing, Oak would teach us wisdom and strength, and so on.

Before long people would be writing and talking about their new organic religions. Some would begin practicing together. Beliefs and practices that were most helpful would spread, and those that were less helpful would fade. Practitioners who were especially dedicated and especially skilled would be consulted for advice and assistance.

Before long, organic religion would yet again evolve into organized religion. And contrary to the knee-jerk reaction from some – including from many Pagans – that wouldn’t be a bad thing.

As with every other human endeavor, religion in the present draws on the wisdom of the past. There is no need for everyone to invest time and energy into reinventing the wheel of religion. We can draw on the wisdom and teachings of our predecessors, and build on them, and leave a stronger, more vibrant tradition for those who come after us to do the same.

Organized religions begin to lose their effectiveness when they move from spreading best practices to enforcing orthodoxy. When the affirmation of past beliefs becomes more important than the facilitation of present experiences, then a religion loses its organic power. In a religiously free society, it will begin to lose members and influence, setting it on a death spiral that may be long but that is certain.

The modern Pagan movement is one example of what happens when those who are tired of lifeless religion return to organic religion.

Humans are not homogenous. Some need no religion and some need the stability of orthodox religions. But many more need the experience of organic religion, the practices that facilitate the experiences, and the beliefs that interpret them both.

I respect my atheist friends and I have no desire to convert them. When they support the separation of church and state, when they support good science education in public schools, and when they support tolerance and reason, I’m right there with them. If they can hasten the demise of fundamentalist religions, they’ll have done the world a great favor.

But religion isn’t going away: not in the next generation and not ever. 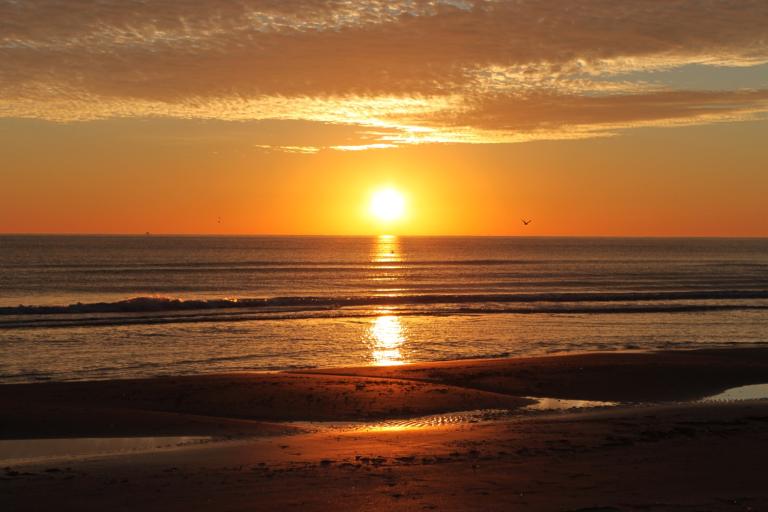 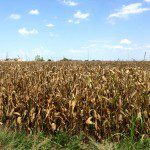 November 18, 2014 A Pagan Thanksgiving
Recent Comments
0 | Leave a Comment
Browse Our Archives
get the latest updates from
John Beckett
and the Patheos
Pagan
Channel
POPULAR AT PATHEOS Pagan
1