Until There Are No More Missionaries

As I was leaving Pagan Unity Fest this afternoon, I saw a man about my age standing on the sidewalk handing out brochures.  I had a pretty good idea what he was doing, but I decided to find out for sure.

“Read this, please” he said as he pushed one into my hand.  I took it, then he continued speaking.

“The End Times are upon us, and the Bible says everyone’s going to get a chip in their head.”

I put the brochure back in his stack.  “No, sir, the Bible doesn’t say that.”  I don’t argue from the Bible, but when someone says something so blatantly false, it seems appropriate to point that out.  It didn’t matter.  He ignored me and went on with his tale of prophecy and pending doom.  We talked for about 10 minutes – it was like talking to a robocall recording.  He never responded to anything I said, he just kept right on with his infernal sales pitch.

In my presentation earlier in the day I had mentioned the dangers of apocalyptic thinking and how these prophecies are always wrong and have been for 3500 years – long before the beginning of Christianity.  That didn’t matter to him – he was sure this time it was right.

The only thing we agreed on is that Daesh is evil.  But right after that, he said “and that man in the White House is just as evil.  He’s a communist, and he’s about to start slaughtering Christians.”

I got mad.  Not because I’m all that fond of President Obama, but because this guy was spouting hateful lies – lies he clearly believed.  There’s a lot of room for opinions and interpretations in religion and in politics, but some things are demonstrably false, and it offends my sense of truth and justice to be attacked with things any reasonable person should know are false.

“Sir, you obviously have no idea what communism is, and you mistake the loss of a few privileges for persecution.  You believe things that are clearly not true – we have no common ground for a conversation.  I’m going home now.”

Part of me wanted to curse him, but that would only feed his persecution complex.  Besides, he wasn’t rude or aggressive, he’s just someone beyond the reach of reason.  The only compassionate response was to walk away and pray for him later – I’ll pray that Ma’at will open his eyes to the truth.

But as I was walking back to my car, I remembered a couple of conversations I had earlier in the day.  People who had left fundamentalist Christianity (some of them years ago) who were having trouble moving on, because at some deep, barely conscious level they were scared the fundamentalists might be right.  I’ve been there.  I lived there for several miserable years.  Those fears didn’t go away till I had a good, strong, Pagan religious experience to crowd out all the fears fundamentalism had planted in my childhood.

And I got mad again.

I can walk away, shake my head, and get on with my life.  Probably most people attending the Pagan Unity Fest can do the same.  But it’s not so simple for others.  Just hearing one sentence from this guy is going to bring back old beliefs and old fears.  They’ll tell themselves “I don’t believe that any more” and “those fears are built on things I know aren’t true” but religion isn’t a rational thing.  And the call to give up on the new religion that calls to them and return to a religion that’s manipulative and abusive but familiar will get strong again.

I wanted to banish the missionary.  I wanted to make him invisible.  I wanted cleanse the sidewalk of his lies and fearmongering.  I’d like to help him get past that himself, but mainly I want to stop him from torturing other souls.

And I can’t.  He has a legal right to be there.  He has a moral right to advocate for his religion, no matter how absurd it is.  As a Pagan, I’m well aware of the value of religious freedom and the protection of free speech for minority religions, and I would not give that up just to silence one false preacher of doom.

I practice my particular version of polytheistic Pagan Druidry because it brings me into relationships with the Gods, ancestors, spirits, my fellow humans, and every other creature in this world.  I write and talk about it in part because it helps me organize my thoughts but also because there are other people out there going through the same thing I went through and I want them to be able to see that there’s another way and a better way.

To my Christian friends:  preach the love of God, the love of neighbor, and the love of justice.  You have the loudest voice in this country – use it responsibly and compassionately.

To my atheist friends:  we will never agree on the origins and meanings of religious experiences.  But keep speaking the truth about science and history, including the history of  religions.

To my Pagan friends:  keep howling at the moon and dancing the spiral dance.  Keep pouring offerings to the Gods and ancestors.  Keep working your magic – there are people out there whose souls depend on it.

To my Evangelical friends who honestly believe the prophecies of Revelation will come true:  your beliefs are none of my business.  You have the right to promote them, but you do not have the right to torment others with lies and slander.  If you must preach this in public, I charge you to present it accurately.  And I charge you to identify the churches, preachers, and movements that are spreading fearful lies and paranoia for political gain and declare them anathema.  Shun and isolate them as you would the Westboro Baptist Church.

As for me, I’m going to keep worshiping the Gods, honoring the ancestors and spirits, loving Nature and all her creatures, leading ritual, working magic, and working to build a better world here and now.

And I’m going to keep talking about it until there are no more missionaries. 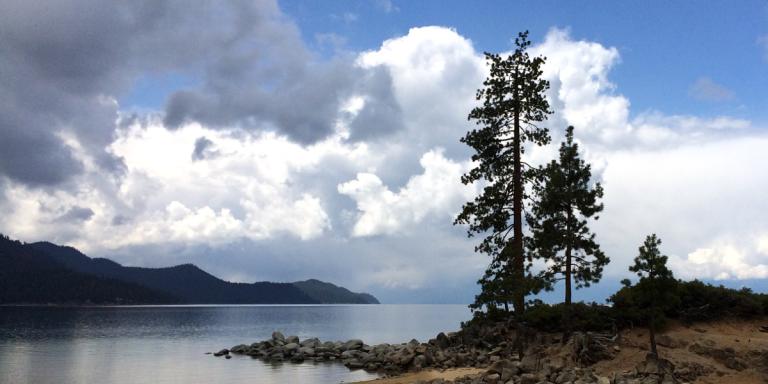 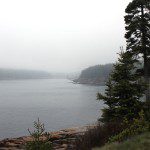 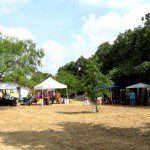 How to Do Paganism Wrong –...
John Beckett
Related posts from John Beckett