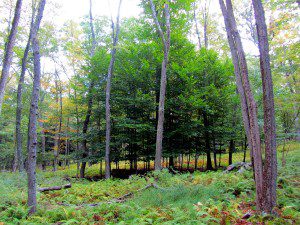 John Halstead has a new blog post that’s 80% excellent and 20% dead wrong. The Dictionary Is Not A Holy Book rants against Biblical literalists and dictionary worshipers. I’ve complained against Biblical literalists since long before I became a Pagan – they miss the point of scripture and myth. I’m not fond of dictionary worshipers either. While it can be helpful to define uncommon words and while etymology can add context to an essay, when someone starts arguing from the dictionary my gut-level reaction is “if that’s the best you’ve got your argument must be pretty weak.” Arguing from the dictionary is a form of the logical fallacy of appeal to authority.

Most of John’s post is on-target. This excerpt nicely summarizes the 80% that’s good.

Language is constantly evolving. This is why historical usage, while instructive, is not determinative of meaning. Meanings are worked out in the present. They are worked out in community. And they arise from consensus, not authority…

This line is simply brilliant:

In religious matters, rather than saying “words have meanings,” it might be more accurate to say “meanings have words” — the meanings precede our attempts to articulate them, and our words only ever approximate our meaning.

I cannot adequately describe the experience of ecstatic communion with a God. It is powerful to the point of overwhelming. It is humbling and inspiring and terrifying. It is rapturous and it is painful. And none of those words nor the feelings they express come close to being complete. Many of my polytheist friends will not discuss their experiences even with other polytheists, some because they’re too intimate and some because no words can do them justice.

So when John Halstead says “meanings have words” he’s absolutely right. But he extends this line of thinking in a direction that is logically unsupported and religiously unhelpful.

Language may be constantly evolving, but it evolves within limits. As we discussed back in December, squirrels are not rocks. Now, is a pebble a rock? Is a boulder a rock? Is a mountain a rock? Is lava a rock? “Rock” is a rather generic word – saying “rock” when you mean pebble or boulder or mountain or lava isn’t necessarily wrong, but it’s not not particularly helpful either. 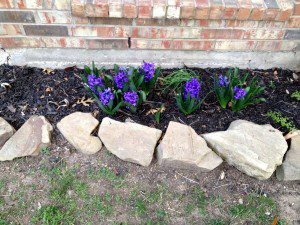 Suppose you tell me “I won’t be home when you arrive. Just let yourself in – I hid the key under the rock.” If there’s one rock on your front porch, that may be pretty clear. But if you’ve used rocks as a border for your flower beds, or worse, if you’ve got a gravel driveway, I have no clue where to look for the key.

In both of these examples, if I push you for a more specific answer I’m not trying to control you and I’m certainly not claiming to be a geologist. I’m trying to get some clarity – I want you to use better words to communicate your meaning more precisely.

Over at Polytheist.com, Tess Dawson has an essay where she talks about three trees near where she lives. They’re not just any trees – they’re Black Maples. And they’re not all the same – squirrels nest in one but not the others. One drops branches because of an insect infestation. If you talk to Tess about trees and she asks “which tree?” she’s not trying to control you and she’s not trying to impress you with her arboreal skills. She’s just trying to get some clarity around what you mean.

Tess uses this example to make the point that if we encounter two Gods with the same name but with different epithets (such as  Zeus Olympios and Zeus Chthonios) we should assume They’re different beings until or unless we learn differently.

Polytheists are trying to find the right words for our meanings so we can communicate clearly and effectively with each other about our religious experiences and our interpretations of them. Zeus Olympios and Zeus Chthonios are not the same being. The presence of a mighty spirit and an insightful internal awareness are not the same thing.

Our common culture is steeped in monotheism and it’s influenced by materialism. Our language (both formal and common) reflects their power over us. Those of us who see the Gods as many and the world as inspirited are fighting for language that reflects and communicates our concepts and that doesn’t reinforce monotheistic and materialistic assumptions. We are working this out in the present, in community, and we are seeking to establish consensus.

I do not know John Halstead’s purpose in today’s blog post. But this paragraph gives us a strong hint:

God, gods, deities, Spirit, spirits, the holy, the sacred, the numinous … whatever you want to call it/them … are like electrons — they disappear when we look directly at them. In religious matters, we have to sidle up to our subject, and hope to catch a glance of it out of the corner of our eye, like a fleeting deer. You can bet that, as soon as you have nailed down a definition of “god” or whatever, the real thing has slipped your grasp.

“God” once meant one of many mighty divine beings. Then it meant only the Christian God. Then for some it meant our highest values, while for others it meant everything that ever was, is, or will be. I’m reclaiming the original meaning, not because it was first and therefore “right” but because it best reflects my experiences. The polytheist community is attempting to work this out by consensus (in public!) and we want to insure that those who approach our community – whether out of curiosity or because they’ve had a life-shattering experience they’re struggling to comprehend – can clearly understand what we mean when we say “a religious regard for many real Gods.”

I’ve talked with John Halstead – I know his religious experiences have been meaningful to him, and he is right to interpret them in the way that seems most appropriate to him. But in arguing for a loose definition of “God” his Gods become vague and untouchable. My Gods are distinct and almost tangible – working with them has tangible effects in my life, effects that are often difficult and occasionally unpleasant.

John Halstead’s Gods and my Gods are not the same thing. It is neither dictionary worship nor an attempt to gain control to advocate for language that clearly communicates our very real differences. Different meanings need different words. 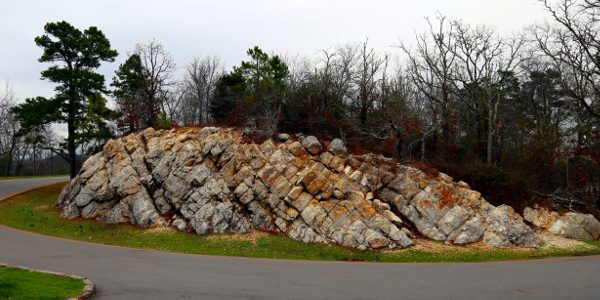 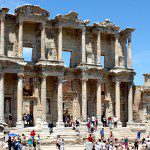 March 3, 2016
Gorged on Information, Starving for Wisdom
Next Post 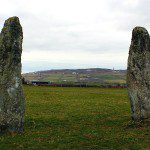 March 6, 2016 Our Dysfunctional Relationship With Authority
Recent Comments
0 | Leave a Comment
"Normally I wouldn't even consider a book on Heathen magic. Not because there's anything wrong ..."
MadGastronomer Elves, Witches & Gods
"Thank you for this - I found this article after reading "5 Ways to Get ..."
DMDaniels A Magical Challenge
"It's an incredible book. The first I have read by Cat Heath. I have also ..."
chuck faircloth Elves, Witches & Gods
"For me it’s not Lughnasadh without Tailtiu. I love her. I have a sense she ..."
Midwife Morgan Is it Lughnasadh without Lugh?
Browse Our Archives
get the latest from
John Beckett
Sign up for our newsletter
POPULAR AT PATHEOS Pagan
1