A Community is a Living Thing 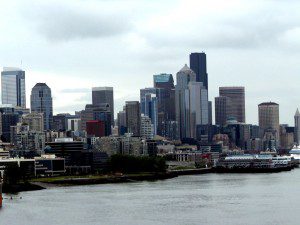 What’s a country? A city? A neighborhood? A church? A religious order? Think about it for a minute.

This way of thinking is partially correct – human communities require people. There are other-than-human communities – herds of animals, groves of trees, local and world-wide ecosystems – and we are wise if we will be aware of those communities, our place in some of them, and our relationships with others. But today I’m talking about human communities.

A community is more than a collection of individuals. A community is a living thing, a spiritual entity that exists beyond its component individuals. All those individual humans who comprise a city or a coven aren’t homogeneous. None of them believe and practice in exactly the same way. Even in a monastic order where the day is dominated by common prayers and practices, each monk has slightly different thoughts and experiences. The spirit of the community arises out of the beliefs and practices that predominate – the real ones, not the official ones.

Our common language reflects this idea. We say a church is growing, a city is dying, a neighborhood is recovering. Our words do not refer to the well-being of the individuals who compose these communities but to the well-being of the communities themselves (though clearly those two things are connected). We speak of them as distinct and unique beings.

Working with this idea can be difficult for us as Pagans, for two reasons. First, many Pagans are solitary practitioners who have no direct connection to Pagan groups, or if they do, it’s a group where they pop in from time to time and don’t think much about it the rest of the time. Maybe that’s an annual festival or convention, or maybe it’s a local group that runs open circles.

Second, even when we’re part of groups, many of them are so new and so small it’s hard to separate a group from the individuals who comprise it – or from the leaders who keep it running. The fewer people who are actually doing the work of a group, the longer it takes for the spirit of the group to arise from its members and their individual beliefs and practices.

But if a group lasts long enough, eventually it becomes an entity of its own. If we are fortunate enough to be part of such a group, there are things we need to keep in mind that may not be immediately obvious to those coming out of our hyperindividualistic mainstream society.

We have an obligation to our communities. This is counterintuitive in our consumer society. We look for a religious group because there’s something we want to get out of it. A former UUA district executive once said “I’ve never met someone who came to a church and said ‘I’m looking for some place to give my money and serve on committees.’” But if we are committed to the tradition and mission of our communities, we will support them even when it isn’t fun or easy.

It’s easy to criticize the Christian churches that exist to make their members feel good about themselves, and that spend tons on buildings and programs and little on service to the wider community or even on teaching spiritual practice. It’s harder to realize that many Pagan groups take the same approach, only on a smaller scale. “Refining your soul” is a worthy goal, but to what end? So you can become an ascended master? Or so you can be of greater service to the world? (hint – the two aren’t mutually exclusive)

We think of the democratic process as the way to avoid that, and democracy is usually a good thing. But it doesn’t always yield ideal results. To cite what I hope is an absurd example, if all the members of a UU congregation suddenly decided they wanted to become a secular coffee house, even a unanimous vote to do so would be invalid (morally if not legally), because it would be a complete deviation from the tradition and mission of Unitarian Universalism.

When is the will of the members normal evolution and change and when is it an attack on the living spirit of a group? That’s a difficult question that is impossible to answer definitively, which is why there have been so many religious schisms over the ages. But a schism is only a bad thing if you believe there’s One True Way. For the rest of us, different people finding different religious approaches is just a fact of life.

For all that groups are living entities, though, they are still dependent on people to do their work in this world. Newcomers will quickly pick up on the spirit of the group, but that spirit will be communicated to them through its current members. There is no substitute for practicing good hospitality.

Our Pagan groups are more than collections of individuals. They’re living things with their own traditions and missions. 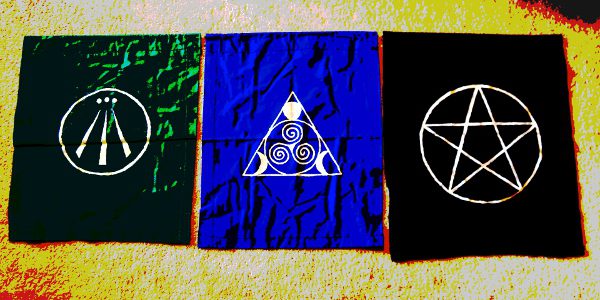 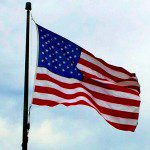 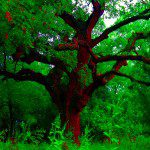 October 25, 2016 The Challenges of Oracular Leadership
Recent Comments
0 | Leave a Comment
"That's, um, that's not a particularly scientific theory, no. More science fictional. For one thing, ..."
MadGastronomer A Pagan Look at the Origins ..."
"Thank you for your insightful articles! Every time I search through my Patheos email I ..."
Shannon West A Pagan Look at the Origins ..."
"1. Google is your friend. So is Hekate: A Devotional by Vivienne Moss. 2. Not ..."
John Beckett When Did You Know You Were ..."
"How do I worship Hekate? And can she get me a girlfriend and what kind ..."
Jimmy Butler When Did You Know You Were ..."
Browse Our Archives
Related posts from John Beckett