The Challenges of Oracular Leadership

Oracular leadership is leading – yourself, other individuals, and communities – based on revelation from Gods and spirits. If you haven’t heard the term before, neither have I. The closest term I know is “prophetic leadership” and I’ve used it before, but that term comes out of Jewish and Christian tradition (I don’t know if Muslims use it or not) and I’d rather use a term with polytheist roots.

When we receive messages from Gods and spirits, we tend to take them very seriously. Or at least I do… and I recommend you do as well, even if you choose to do something other than what you’re being asked or told to do. We have sovereignty before the Gods, but that sovereignty is best exercised mindfully and fully informed.

As Pagans and polytheists, we like to point out the irony of people whose God just so happens to hate all the same people they hate. Distinguishing Otherworldly messages from our own thoughts is very difficult, even when we’re trying hard to keep them separate. Some religions think they avoid this problem by grounding themselves in a holy book. But while there is value in the accumulated wisdom of a religious tradition (whether that accumulated wisdom is written down or kept in an oral tradition), that just moves the goal posts back. All sacred texts began as someone’s private revelation.

Those of us who receive this kind of communication soon learn that other people don’t always take these messages as seriously as we’d like. That’s understandable. Having a deity merge with your being provides a level of authenticity that hearing another person say “Danu told me to tell you this” can never duplicate. 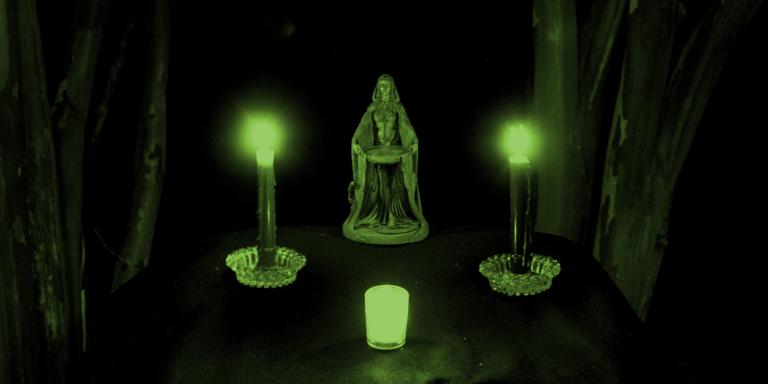 But the Gods do not always limit Their wisdom, Their requests, and Their demands to individuals. Sometimes They have something to say to a group or a community, and those of us who are Their oracles have the responsibility to lead based on that revelation. And that presents a whole new set of challenges.

This is particularly difficult when an oracular leader is also an administrative leader, as frequently happens in small Pagan groups. There is the risk that in the zeal to accomplish a divinely-mandated task, a leader will abuse their authority. They may ignore established processes, hog limited resources, and generally ignore the needs and desires of other members of the group.

But there’s also the risk of self-censorship. The oracular / administrative leader may decide that doing what they’ve been asked to do might upset some people, so in an effort to keep the peace they fail to deliver a message or lead the group in a direction it really needs to go.

I see five qualities an oracular leader must have in order to meet these challenges.

Good discernment begins with knowing yourself. If you know what’s you, it’s a lot easier recognize what’s not you. What thoughts, what feelings, what ideas are yours? Not everything the Gods and spirits tell us is contrary to what we’d like it to be, but the closer our messages are to our own preferences, the more skeptical we need to be.

Recognizing the “Other” voice gets easier and more reliable with time and practice, but it’s never certain. Practicing good discernment is always necessary.

Diplomacy. An oracular leader must be a diplomat. Our Gods are not infallible, and while participating in Their work is usually both helpful and rewarding, sometimes Their requests aren’t compatible with our contemporary world (those of you who’ve had close dealings with a certain Irish Battle Goddess know what I’m talking about). In any case, unquestioning faith is not a Pagan virtue. Sometimes we need to negotiate with the Gods as to what we can do, what we will do, and what’s just not going to happen.

We also have to be diplomatic with the groups we lead. Announcing “the Dagda wants us to do this” isn’t likely to carry much weight with a group of eclectic NeoPagans. It may not carry much weight with a group of Celtic polytheists if they aren’t used to hearing such messages, or if they’ve got other ideas about what should be done. Translating the desires of the Gods into things people can do and will do requires serious thought and a careful choice of words.

Patience. This is hard for me, because I have no patience. The Gods are immortal – I’m not (at least not in this lifetime). But some things will either happen in their own time or not at all. It takes time for people to go from hearing something new to accepting something new. It takes time for organizations to change and grow. The grand temples of antiquity weren’t built in a day, or in a year, or in some cases, in a century. 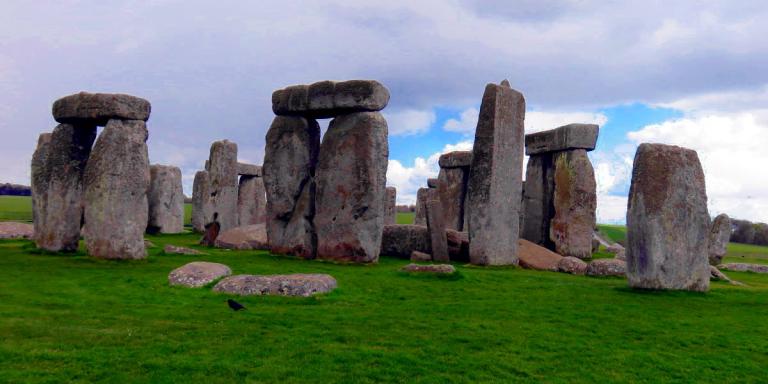 Sometimes the people needed to accomplish what you’ve been asked to do aren’t there yet. All you can do is lay the groundwork – and try to provide good hospitality when they show up, so you don’t run them off before they ever get involved. Patience is not procrastination – don’t worry about what you can’t do yet, but work diligently on what you can do now.

Likewise, if you’re leading based on revelation from Gods and spirits, there are likely many ways to get to where you want to go. If some approaches are more doable than others, use them. If some are more appealing to your group, use them. Accomplishing what you’ve been told to accomplish is the main thing – how you accomplish it is just details.

Commitment. Good, authentic, oracular leadership requires a commitment to the messages the Gods send us. That means doing all the things listed above. But some things can’t be compromised. Sometimes one or two details really are that important. Sometimes a call to be patient is just someone stalling in hopes that you’ll give up.

At the same time, “the Gods told me to” is no excuse for violating the trust of others or for abandoning the obligations you accepted as an administrative leader. If you can’t do what you’ve been told to do without running over the rest of the group, then you have to find another way.

Sometimes this can be done with a sub-group: “I’m doing this – who wants to do it with me?” (while maintaining your obligations to the whole group). Sometimes it means finding a second group in addition to your primary group. Sometimes it means striking out on your own. 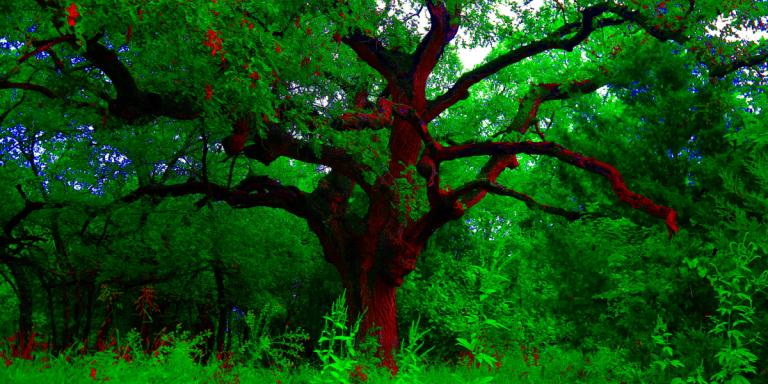 Ideally, administrative leadership and oracular leadership would be separate. The Christian corollary is a church where a lay Board of Trustees manages the operations and the pastor provides the spiritual leadership, as opposed to the megachurch model where the pastor is the CEO. Small Pagan groups may not have the resources for such “separation of powers” but where they can, the risk of conflict and of conflict of interest is reduced.

Some messages from the Gods are mysteries to be pondered. Others are orders that require a deep commitment to do what you’ve been asked to do, no matter what it costs. Oracular leadership is difficult, but if it’s what you’ve been called to do, do it as honestly and effectively as you can. 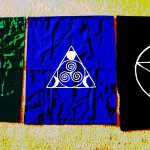 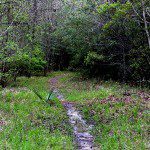 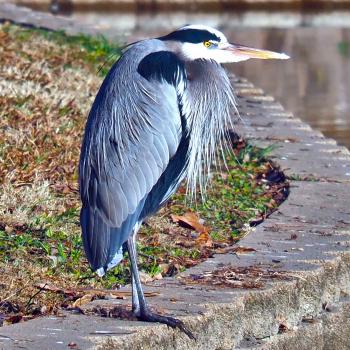