We Don’t Have Time For Blame

Donald Trump is President – who shall we blame?

Shall we blame Jill Stein and Gary Johnson? Or those who couldn’t be bothered to vote? Or those who think voting supports an immoral establishment?

Shall we blame the DNC for not supporting Bernie Sanders? How about blaming the Republican establishment for not uniting behind Kasich or Rubio before Trump built too much momentum. Or Ted Cruz, for providing the RNC with a second choice even worse than the first?

Shall we blame the Director of the FBI for making a vague, politically charged statement two weeks before the election?

Shall we blame Hillary Clinton for trying to keep her e-mails private, for being a political pragmatist, or for having the raw ambition to become President no matter what?

How about we blame Hillary’s Wall Street supporters for creating an economy where the empty promises of a would-be fascist dictator sound like the only way out?

Can we send these people the bill for the infrastructure spending and transfer payments that will be cut to provide tax cuts for the rich? Can we impress them into public service tearing down that abominable wall Trump plans to build? Cleaning up the pollution that will come from gutted environmental regulations? Can we force them to serve as security guards around mosques?

Can the guilty somehow compensate us for the rights that will be lost to a Trump-loaded Supreme Court?

We humans have an innate desire to punish those who harm us, and right now I want to round up the guilty and punch them all in the face. But even if that was possible, it wouldn’t solve anything. Trump would still be President and the moral and economic disasters he brings would still be on their way.

The DNC had damn well better do a thorough post mortem of this entire campaign and come up with a better candidate for 2020, as well as some first-class Congressional candidates for 2018. But as for the rest of us? We don’t have time for blame.

We are in the middle of Tower Time and at the beginning of the Long Descent. A Hillary Clinton Presidency wouldn’t have stopped them – the Trump Presidency will accelerate them. The things we should already be doing have just become more critical and more urgent.

Gather your tribe. Make the hard sacrifices necessary to build supportive communities. Forgive their shortcomings and minimize your own. Unless you’re in the 1%, you cannot get through this on your own.

Check in on your neighbors. Especially your immigrant neighbors, your Muslim neighbors, and your LGBTQ neighbors. Trump isn’t particularly homophobic, but his Vice President is, and many of his supporters are. Be prepared to stand beside them online, in the streets, and especially in the state legislatures.

Get involved locally. Support progressive, inclusive legislation and ordinances. Oppose regressive and bigoted ones. Find good candidates for 2018 and support them. If there aren’t any, consider running yourself.

We cannot make Trump go away. Any if any of you are thinking of cursing him, don’t. Pence would be worse – less embarrassing but more effective at implementing a regressive agenda. The best we can do is to make him irrelevant in our daily lives.

Come January 20, Donald Trump will be President. Regardless of how angry, hurt, or scared we are, we do not have time to argue about who’s to blame for his victory. There is too much work to be done to deal with the aftermath. 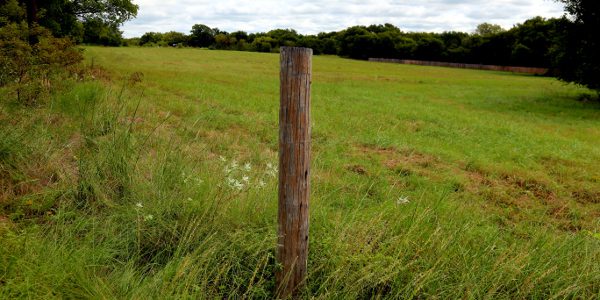 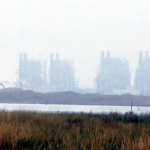 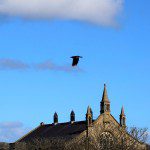