In the recent post The Veil Is Shredded, I made a rather cryptic recommendation: “learn to fly.” There’s a reason why that wasn’t as straightforward as most of my writing and I’ll get to that, but first I want to go into detail as to what I was talking about.

“It is not the strongest that survive, nor the most intelligent, but the ones most responsive to change” – not said by Charles Darwin but still true

Our species is around 200,000 years old. Things didn’t change much for tens of thousands of years. Civilization is roughly 10,000 years old, the Industrial Revolution 300, and the Information Age less than 50. We who are alive today are experiencing change at a rate never seen before in the history of humanity. We’ve seen technological change, social change, religious change, and pretty much every kind of change imaginable. It’s mostly been a good thing, but not entirely, and it hasn’t been without difficulty.

The rate of change continues to get faster.

Change creates winners and losers. The asteroid that killed the dinosaurs was bad for them, but good for an insignificant group of creatures called mammals. The European exploration and colonization of the Americas was good for the Europeans and their descendants – it was bad for the people who were already here.

What change is good, what change is bad, and what should not be changed is a question philosophers, theologians, and ordinary people have struggled with for millennia. These struggles and debates are valid, but at times like these arguing about change isn’t as helpful as dealing with change.

We will get through Tower Time and the Long Descent by demonstrating the kind of resilience that helped our mammalian ancestors to survive during the presence of the dinosaurs and then move into the space vacated by them after they died off. We will survive no matter what happens economically, politically, or even environmentally. And we will do more than survive – we will succeed.

We will learn to fly. 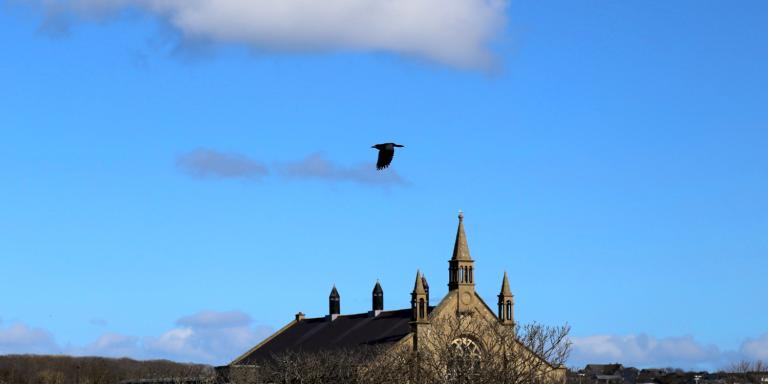 Keep up your daily spiritual practice. Are you getting tired of me talking about daily spiritual practice? I make no apologies – there simply is no substitute. Meditation, prayer, offerings, study, devotion, observations of the natural world… these are the things that form a solid spiritual foundation for building a strong life. If you aren’t doing anything, pick one thing and get started. If you’re doing one thing, pick something to add. If you feel like you’re doing enough, focus on increasing depth rather than increasing frequency. But do something every day, every day, every day.

Pay attention to the world around you. Don’t become a news junkie – that’s one of the best ways to drive yourself into panic and depression. The rise of 24 hour news (cable, radio, and internet) is one of the main reasons our politics are so polarized.

But do pay attention to what’s going on in the world. Find a source or three and check them in moderation. Do some deeper reading on issues, including some from a perspective different than your own. Seek to understand, not just to validate your unreflective opinion.

Pay at least as much attention to state and local news as you do to national and international news. This is where key decisions are made on education and social issues – the kind of things that shape the contours of society for generations to come. It’s also where an individual has the greatest opportunity to influence what goes on. And don’t just follow politics. Read science, history, archaeology, art, and anything else that helps you understand the world and where you fit into it. 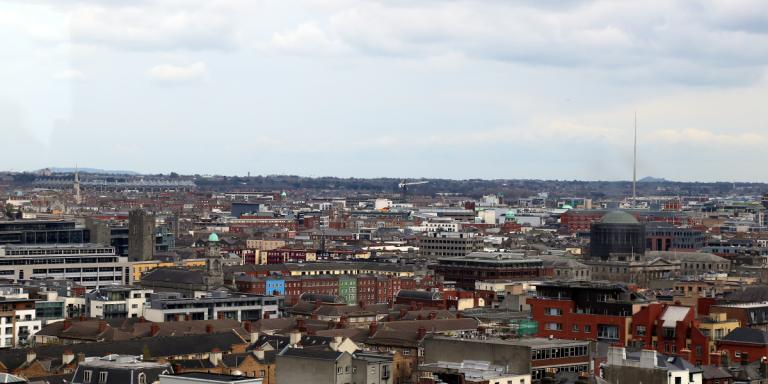 Pay attention to the spiritual world. The Gods, ancestors, and spirits have always influenced human lives, but now that the Veil Between the Worlds is permanently thin and the Otherworld is bleeding through on a regular basis, their influence is stronger and more frequent.

Listen! Make listening part of your daily spiritual practice, even if it’s only for a minute or two. Perform regular divination, not to “tell your future” but to tell you where you’re going, what you’re not seeing, and what the Gods want from you.

Pay attention to astrology. The stars control nothing but they influence everything. The newspaper horoscopes are so vague and brief as to be useless, but some of the more detailed sites have monthly horoscopes that can be helpful, particularly when you read them regularly. Forewarned is forearmed.

Remember that it’s not all about you. Sometimes a crow is just a crow doing crow things. And even if that crow is the Morrigan trying to tell you something, it’s probably to call you to service, not to give you something that’s going to make your life easier.

Make friends and allies in both worlds. Community is another thing I imagine some of you are tired of me harping on, but it’s that important. Unless you’re very rich or very strong (or preferably, both) you simply can’t get through Tower Time and the Long Descent by yourself. We need physical support, emotional support, and spiritual support.

For some of us, this means local Pagan groups. For others, it means a loose network of friends and co-religionists. For some it means family of blood and family of choice. Who will be there for you when you need them… and who will you be there for even when it’s inconvenient?

In the Otherworld, our ancestors are our most accessible allies. We share the land with Nature spirits and the Good Neighbors. The Gods help us become a part of something larger than ourselves. Again, who will be there for you when you need them… and who will you be there for even when it’s inconvenient?

Learn some operative magic. Operative magic is practical witchcraft, hoodoo, and folk magic. It’s the magic you work to get stuff done. It’s what you do to help find a job or a new place to live. It is, in the words of Peter Grey, “the recourse of the dispossessed, the powerless, the hungry and the abused.” It’s what you do when you can’t turn to the law because the law is on the side of your oppressors.

Magic won’t do your work for you, but magic will shift the odds in your favor, and oftentimes a small shift is all you need.

My current favorite form of operative magic is sigil magic. It’s simple, straightforward, and it fits very well with my fondness for writing and symbols. Oh, and it works. The very best sigil magic guide is available for free – if you want more, get The Chaos Protocols by Gordon White. 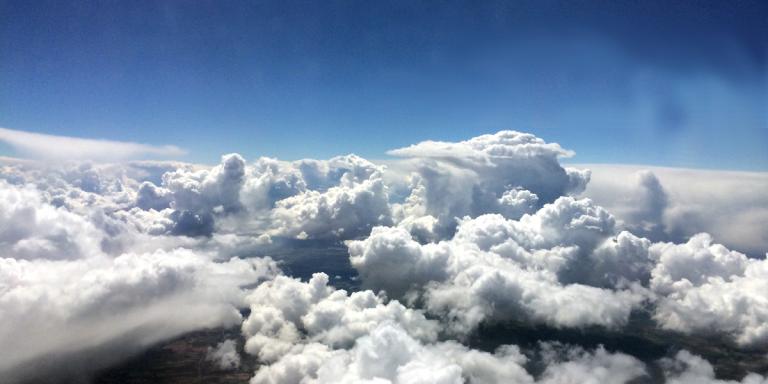 Have a vision for your future. For most of us, there is no more important and no more difficult question than “what do you want?” How do you want to live your life? What will it take to make you happy? Not what you think you want or what you’ve been told you’re supposed to want, but what you really really want? What does your soul yearn for? What are you called to do?

I’ve never had a detailed plan even though I used to think I had to have one. But what I have had is a series of visions for my future.

First it was going away to college. Then it was an engineering degree, a professional job, good friends, and a good marriage. Later it was a master’s degree and being an athlete. For the last 15 years, it’s being the best Druid and priest I can possibly be. Having these visions of what I wanted kept me focused on doing what I needed to do to achieve them, and on avoiding things that would keep me from them.

Learn to fly. Flying is more than a metaphor for being resilient and persistent. It’s a vision of a future state every bit as real as my childhood visions of going away to college and living in a house with central air conditioning.

Is there anything more magical than flying? Witches fly on brooms. Druids don’t fly, but sometimes they change themselves into birds, and birds do fly. Learning to fly means learning operative magic, talking with Gods and spirits, and forming respectful reciprocal relationships with them. It means completely rethinking how the world works, what is and isn’t possible, and perhaps most importantly, what is and isn’t desirable.

The Veil Between the Worlds is shredded. The Otherworld is bleeding through. Magic – good, bad, and neutral – is growing stronger and more commonplace. The world as we know it is changing. The ones that survive and succeed will be the ones most responsive to change.

Try as you will, you cannot stop change. Denying its reality will only make it that much harder to deal with. Claiming your God will stop it or will not let it harm you is wishful – and dangerous – thinking.

We can be swept away on the winds of change, or we can learn to fly. 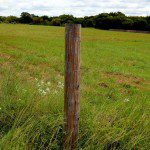 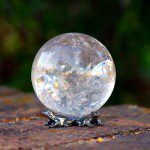 November 13, 2016 Five Days Later
Recent Comments
0 | Leave a Comment
Browse Our Archives
get the latest from
John Beckett
Sign up for our newsletter
POPULAR AT PATHEOS Pagan
1