I never paid much attention to the classifications. Magic has always seemed like one thing to me. It has many different approaches and an infinite number of applications, but at the end of the day magic is an attempt to move the odds in your favor. Whether you’re trying to improve the odds of living a good and honorable life or if you’re just trying to find a new job, you’re basically doing the same thing.

However, the division of magic points toward a very real dilemma. One one hand, magic works best when it’s focused and specific. I’ll repeat Isaac Bonewits yet again: “fuzzy targets yield fuzzy results.” On the other hand, many of the things we need magic to achieve are big and complicated. You may be the best magical archer in the world but if you’re facing the equivalent of a Roman legion, one perfectly placed arrow isn’t going solve your problem. 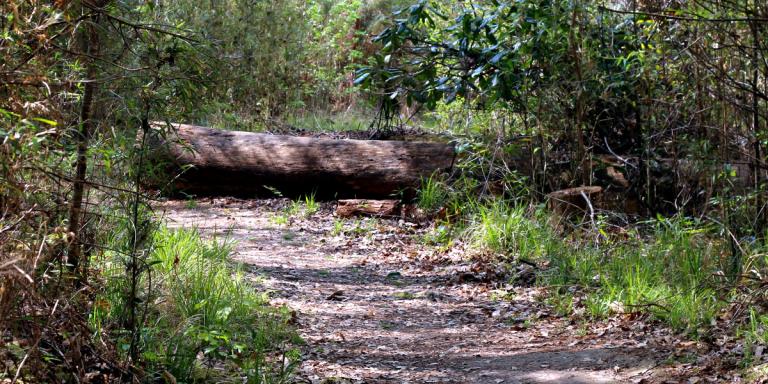 On top of that, many times you simply don’t know what you want. You know what you think you want and what you’ve been told you’re supposed to want, but will that make you happy? If a genie had granted me three wishes at age 22, I would have set myself up to be rich, powerful, and miserable. I hadn’t yet learned the concept of “enough.”

The approach I’ve come to follow – somewhat haphazardly – deals with this dilemma by breaking big problems and processes down into little ones that can be addressed with focused and specific actions, both magical and mundane. It accepts that life is a long journey that includes some wrong turns, but it attempts to identify and correct those wrong turns as quickly as possible.

I call this approach progressive magic and it has four main components.

What do you want? What are you trying to accomplish? Where do you want to be, metaphorically or perhaps literally? Recognizing you have a problem is the first step, but focusing only on what’s wrong is likely to bring you more of what you don’t want. What do you want to have or do or be instead?

Many times we don’t know what we want because we don’t know what’s possible. Read! Read history, religion, philosophy, and the social sciences. Fiction is fiction, but it can inspire us to make things real that weren’t real before. Travel. If you can’t travel, read the writings of those who have. There’s a whole world out there – don’t limit yourself to one little portion of it.

Divination can help narrow your choices, and divination is especially good at showing you what things will look and feel like if you continue down a certain path.

How do you go about becoming a Druid? I didn’t know, but I knew that was my vision for the future. Progressive magic begins with a vision.

Our visions motivate us and keep us going when things get hard, so our visions need to be nurtured. This can be creative visualization, it can be investigation and imagination, and it can be exploration. Keep your vision fixed firmly in your mind – this is our work on one level.

But daydreams will get us nowhere unless we start doing something. You have to start somewhere, so pick something. If it’s all new to you, pick something small and easy – early victories are important, no matter how small.

Maybe this is something you can do with mundane effort. Maybe this is where you start the candle magic, herbal magic, or sigil magic. Maybe you do both (hint: do both).

In any case, pick something that’s small enough that you can select a clear, focused target. For example, you can’t go from being sedentary to running a marathon in a month. But – assuming you are otherwise healthy – you can start walking, and then move to running a short distance, and then a longer distance. You almost certainly can’t effectively bind the President of the United States, but you can influence specific appointments or legislation.

Start taking steps toward your goal or chipping away at a big problem or building something new and better.

Progressive magic takes things one step at a time. 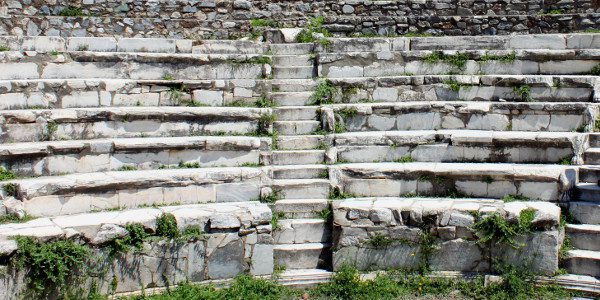 “Fail fast” is a current business buzzword that’s often misused. So let’s be clear – failure is not the goal. The goal is to not let the fear of failure keep you from trying something new and different. And since you probably don’t know exactly what you want and you certainly don’t know exactly how to get there, you will fail, at least occasionally.

More importantly, the goal is to recognize your failures quickly and change course before it becomes too late or too expensive to change. Try not to make the same mistake twice, much less over and over again.

Perhaps the hardest thing in all this is figuring out when you need to keep working and when you need to give up and find a new vision. As a kid, I wanted to be a professional baseball player. No amount of magic and no amount of mundane effort was ever going to make that a reality – I simply don’t have the necessary athletic ability. I had to give that up. But I figured out I could be a pretty good engineer, and that’s worked out well… and I was able to play low-level amateur softball for about ten years.

You will fail. Progressive magic recognizes failures quickly so you don’t prolong them.

If you keep opening the oven to check on your cake, it will fall. Likewise, constantly checking the progress of your magic is a good way to insure it will fail. Give it time to work, and especially give it time to work in ways you may not have considered.

But at some point, stop and take stock of how things are going. Is your magic working? Are you making progress toward your vision? Or do you need to try something different?

More importantly, is your vision still what you want? Perhaps you’re a little closer and can be a little more specific. Or perhaps the closer you get, the more you realize this isn’t really what you want. A major change of direction can be costly (in time and energy, as well as financially) but the sooner you can change course, the less costly it will be… and the less likely you’ll end up somewhere you really don’t want to be. I wish I had realized that being a corporate executive wasn’t what I wanted when I graduated from college, but better to realize it at 35 than to never realize it at all.

If you need to adjust or change your vision, do. Then go back to working on two levels: keep your vision in your mind, but also find a specific target for your magical and mundane efforts. If it works, keep it up. If it doesn’t, make changes as quickly as you can. Then review your progress again.

The Tao Te Ching says “a journey of a thousand miles begins with a single step.” It continues with a second step, then a third, then a fourth, and on and on and on. It will likely involve side tracks and wrong turns, but with mindfulness and perseverance, we will reach the destination we want to reach. 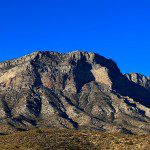 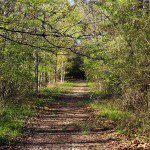