Making Deep Paganism Public… Some Of The Time

On a recent Rune Soup podcast, host Gordon White and guest Dr. Jeffrey Kripal had an interesting discussion about whether magic should be occult or public, and if it’s possible to make something mainstream without turning it into crap. The podcast is worth an hour of your time – here’s an excerpt:

Gordon White: “the signal has to be difficult to hear … if you try to scale it up to the monoculture level, there’s something gnostic in it that it doesn’t work. … Books which used to be difficult to get and dangerous are now neither but they’re not read.”

Jeff Kripal: “things are esoteric because it’s dangerous to speak those things openly or out loud … but if we stay in our technical subcultures, a lot of damage is going to be done in the broader culture and on the planet.”

Regular readers know I’m a huge Gordon White fanboy, but I lean toward Jeff Kripal’s position here. Yes, things that are esoteric (i.e. – of specialized or limited interest) are usually dangerous, but keeping our deepest practices and experiences hidden away is also dangerous. We live in a time when the deeper aspects of Paganism, polytheism, and magic are needed more than ever.

Can we scale these things up without turning them into crap? As someone who has ranted against least common denominator Paganism, I recognize the risk.

But I’m not an occultist and I’m not an intellectual. I’m a Druid and a priest who serves a local community in person and who writes to serve a wider community. Part of my job is to make these deep practices accessible to anyone with a general interest and a willingness to do the necessary work. But in addition to making them available and accessible, it’s also my job to make sure they remain authentic. 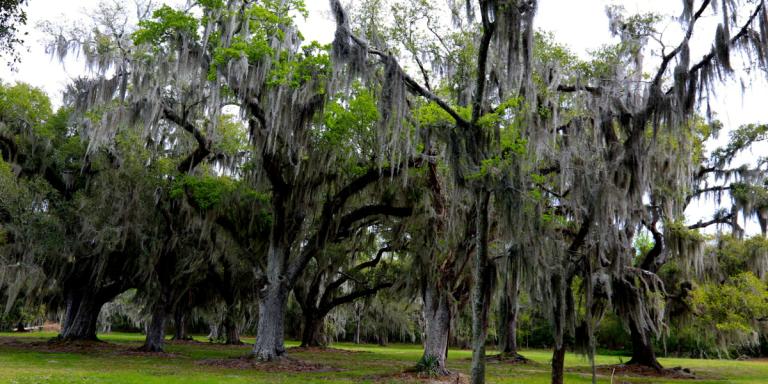 Most people aren’t interested in depth. Let’s be honest: only a small percentage of the followers of any religion are actually interested in ritual, devotion, theology, and mystical practices. If it seems like it used to be better in the Pagan world, that’s because in the early days it was hard to be a Pagan. Listen to the stories some of our elders tell about how hard it was to find books on witchcraft, much less find a coven willing to take them in. The only people who made it were those who were committed enough to keep looking until they found it.

There are some groups and traditions that maintain high barriers to entry. They have that right and I understand their logic. If your tradition demands you teach one-on-one then you can only take a few students and you want to make sure you invest your time in those who are truly committed.

But the religions of our ancestors weren’t just for a few, they were for everyone. Only a few were priests or seers or shamans, but there was a place for ordinary people too.

I grew up listening to Baptist preachers screaming “why aren’t all of you as committed as I am?” That’s the last thing I want in my Paganism. Our Pagan and polytheist religions should not be an all or nothing thing. My vision for the future of Paganism and polytheism is that there’s a place for everyone, at the level they wish to participate. I want everyone who will to hear the message that Nature is sacred and deserving of our reverent care, that there are many Gods who call us to worship Them in many ways, and that the world is not dead and mechanistic but rather inspirited, enchanted, magical, and alive.

But some of us are called to depth. I’m thankful to live in a time and place where with a few clicks I can have English translations of ancient manuscripts delivered to my door. But if I had to hunt for books, I would. I might have been reluctant to look for a Pagan group 50 years ago, but I would have at least asked around. Daily spiritual practice, group practice, ecstatic practice, and writing and talking about all of it are a big part of my life. I share much of that here on this blog.

Deep Paganism, polytheism, and magic are very important to me, and they’re important to some of my friends. As Druids, priests, priestesses, elder witches, and other spiritual leaders, we can’t force-feed this to those who don’t want it. Our public work has to be accessible to seekers, beginners, and those who just want to honor the Gods and go about their daily lives.

But I have to keep doing the deeper work. It’s such a part of my life now I’d feel empty without it. I’d also have a Forest God and a Battle Raven kicking my butt up one side and down the other. I’ve made promises and promises must be kept.

I can’t do all this work in public. Gordon White and Jeff Kripal are right: it’s dangerous. But I can do it alone, with a few others, and in small groups of like-minded folks.

Not all of these folks are experts and elders – some are quite new. But they’ve shown a deep respect for this work and a deep desire to do it. Time in grade doesn’t mean much – ability, desire, and willingness to do the work means everything. 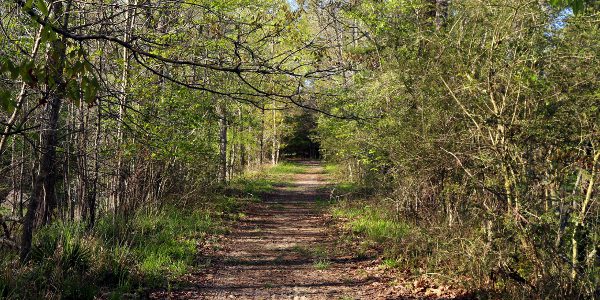 We need to pull back the curtain from time to time. What do you get when your primary goal is to avoid scaring or offending anyone? Mainline Protestantism. With apologies to my Mainline Protestant friends, many of whom are good people doing good work, there is little spiritual power in your churches. They’ve been in decline for 50 years and there’s no end in sight.

But every now and then we need to pull the curtain back and remind everyone that we’re not just dancing around the flowers (not that there’s anything wrong with dancing around the flowers). There are Gods and spirits and they can influence our lives. The Fair Folk are real and they’re not all cute and Disneyfied. Magic works, for good or for ill. You can’t prove it and sometimes you can’t see it with your physical eyes, but you can experience it and you can feel its effects.

And sometimes those on the other side of the curtain decide to rip it open themselves.

Some people will see the real stuff and run screaming. So be it – it’s not for everyone. Some will decide to stick to dancing the Maypole and reciting the Charge of the Goddess… but they’ll know there’s something more behind the curtain, if they ever need it.

And some will decide they like what they see. They’ll start asking questions and trying things out for themselves, and our deeper practice groups will have another member. 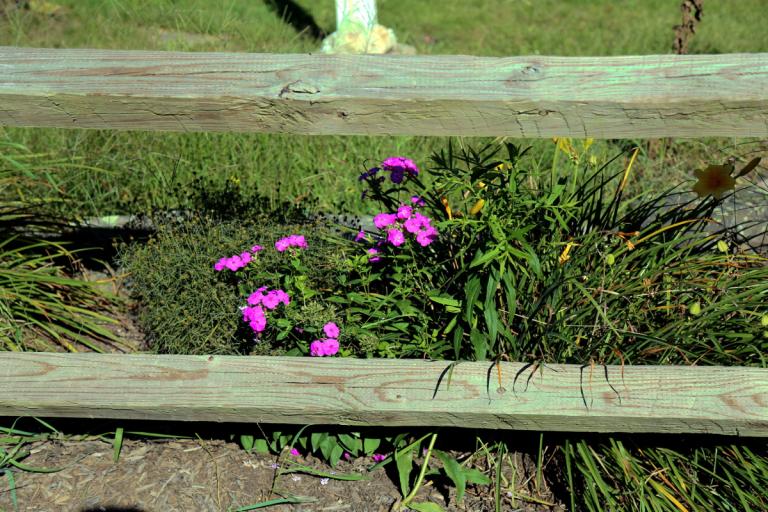 This is how we change the culture. In the podcast, Gordon White and Jeff Kripal say that the best way to change the culture is to make better art. They’re right. Damh the Bard was right when he said “the truth is held within a tale” – tell better tales and people will hear the truth.

But the line between religion and culture isn’t nearly as strong as our Protestant-influenced society likes to think it is. The more people begin to celebrate Nature, the Gods, and magic the more they move away from a culture built on exploitation, dominion, and materialism. Paganism is the future… the distant future, to be sure – cultures don’t turn on a dime. But it is the future nonetheless.

Let’s make sure it’s a deep future, even if only a few of us are willing and able to explore its depths. 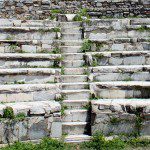 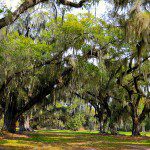 March 30, 2017 Don’t Be Respectable, Be Authentic
Recent Comments
0 | Leave a Comment
"They are persons. How do you develop emotional relationships with other kinds of persons?"
MadGastronomer Working With Many Gods
"These things come in their own time. My suggestion would be to maintain the usual ..."
John Beckett Working With Many Gods
"So glad you wrote this article as I had actually come to ask about relationships ..."
Samuel Ellis-Martin Working With Many Gods
"Great, thoughtful article. Thank you for addressing this important (and touchy!) topic.There’s an excellent popular ..."
Michelle Gruben Why Are Pagan Groups Cash-Poor?
Browse Our Archives
get the latest from
John Beckett
Sign up for our newsletter
POPULAR AT PATHEOS Pagan
1