Under the Ancient Oaks: Shrines

In the fourth Episode of Under the Ancient Oaks – The Video Series, I’m joined by Kirk Thomas, Archdruid Emeritus of ADF. Kirk now lives at Trout Lake Abbey, Washington, home to both the White Mountain Druid Retreat and the Mount Adams Zen Buddhist Temple. The Druid Retreat includes a beautiful stone circle with shrines to the Dagda, the Morrigan, Taranis, Cernunnos, Lugh, and the Nature Spirits. More shrines are planned, including shrines to the local sovereignty Goddess (the next project), Manannán mac Lyr, and the ancestors.

Kirk and I talk about shrines, altars, and the difference between the two. Many Pagans – myself included – often use the words “shrine” and “altar” interchangeably. But they’re really two different things. Shrines are places of devotion or worship. Altars are places of sacrifice. In our homes, the same installation often serves both purposes. In my house, the surface that holds the statues of five deities, candles, incense, and other sacred items is properly called a shrine. But when I use it to make offerings, it becomes an altar.

I shot the fifth episode while I was at Beyond the Gates in August. Jason Mankey and I discuss Cernunnos and our experiences of Him, at the Cernunnos Shrine at Trout Lake Abbey. Look for that video around the 15th of October.

Thanks to everyone who’s supported The Path of Paganism: those who bought it, reviewed it, and talked about it on your blogs and podcasts. This is an introduction to Paganism as I understand it and practice it, with an emphasis on experience. It includes a chapter on altars and shrines and what we can do with them.

If you like the book, do me a favor and tell people you like it. Leave a review on Amazon or on one of the book review sites, or just mention it on Facebook. 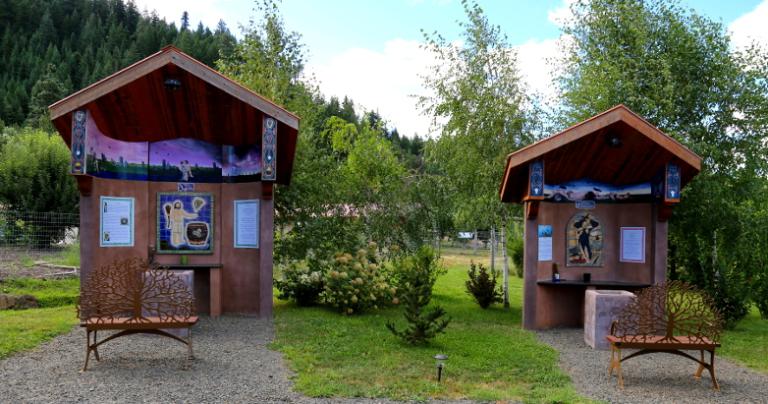 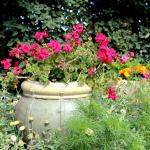 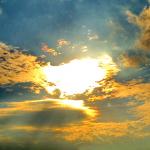 September 19, 2017 Travel Is Good For the Soul – Including Travel Beyond the Veil
Recent Comments
0 | Leave a Comment
Browse Our Archives
Related posts from John Beckett