In the last post on Intermediate Polytheism, I mentioned listening to the Gods so as to hear what They’re calling you to do. That call may or may not include priesthood.

Priesthood is a specific set of duties and commitments, and it often looks very different from what Catholic priests and Protestant ministers do. There are many forms of service – priesthood is only one.

In 2014 I wrote a fairly lengthy post titled Priesthood – A Modern Pagan View. That was a condensation of a longer essay I wrote as part of my ordination training. I listed lots of things that priests do, but I grouped them into three main categories: serving the Gods, mediating for the Gods, and serving their communities. That post stands on its own and I encourage you to read it. I’m going to quote one section and then move on.

Priesthood is both a role and a relationship. A priest is a servant of a God or Gods, but not all who serve the Gods are priests. A priest has a clear relationship with a deity or deities, but having a patron deity does not make you a priest. That relationship is generally a formal one with oaths and covenants and sometimes with ordinations or initiations, but I mark the beginning of my priesthood from the time I was called, not from the time I swore oaths.

If you want to draw a clear line between priestly work and non-priestly work, focus on the relationship, not on the role. My work with and for Cernunnos is virtually indistinguishable from my work with and for the Morrigan. But while my oath to Cernunnos is the oath of a priest, my oath to the Morrigan is not. I am not Her priest, and I will never be Her priest. And I’m perfectly fine with that.

I’ve had several people say the title of priest has to be conferred on you, either by your tradition or by a particular God – it’s not something you can claim for yourself. I think that’s a good way to look at it. 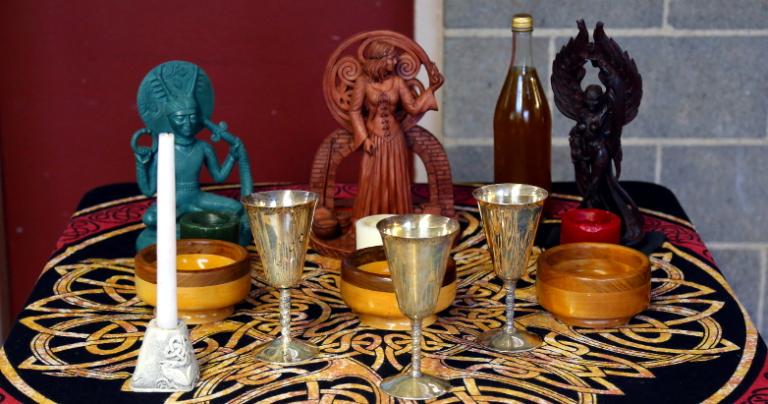 Serving the Gods. I once had a Methodist minister tell me “I serve God by serving people.” For ancient polytheists – especially those in the Mediterranean area – that statement could be reversed. They served people by serving the Gods. The priests made offerings and sacrifices, cared for the temples and shrines, and performed sacred rituals. By doing what must be done, they insured the blessings of the Gods on their people.

Why the Gods need or want rituals and sacrifices is a good question (is it for Them? is it for us? both? something else?) but both ancient and modern polytheisms make it clear – there are things the Gods want from us.

Devotion is not only a priestly activity. I would argue it is virtually a requirement to consider yourself a polytheist. But it is an activity where a priest should be an expert, both from study and training and from extensive practice.

Ritual leader. Daily rituals, seasonal rituals, special rituals… Some traditions require that some rituals only be performed by priests, but for most part, anyone can lead a Samhain ritual. But again, a priest should be an expert in them from study and training and from extensive practice.

Officiant. Weddings, funerals, initiations, other rites of passage…  Some of this comes from the Christian mainstream, which expects a priest or minister to officiate these. Our ancient ancestors didn’t always see it that way – some were family affairs, while others were civic activities. But these are things priests will be asked to do.

Oracle. An oracle is the voice of the Gods, relaying messages sent through signs and omens, divination tools and methods, and direct communication. The validity of an oracle’s message is up to the those who hear it. Good discernment is always required, but ignore the proper warnings of an oracle at your peril.

In ancient times, being an oracle was its own role, sometimes served or assisted by priests. Perhaps someday we’ll have enough resources to support full-time oracles once again.

Sacrificer. If your tradition calls for animal sacrifice, someone has to be trained to do it properly. An animal that does not die a quick, clean death is not an acceptable sacrifice. Animal sacrifice is rare in contemporary polytheism and no special skills are needed to sacrifice food, drink, and valuable objects. But where there is a need, this is almost always a priestly activity.

Counselor. This is another holdover from contemporary Christianity. In ancient times, if you needed counsel you sought out a philosopher or a sage. But most Pagans and polytheists expect our priests to have the same skills as Christian priests and ministers, even though few of us have formal training. I’m happy to provide religious counseling, but if someone needs a mental health professional I have to step aside.

None of these activities are restricted to priests and doing them does not make you a priest! But they’re things many priests do, or are expected to be able to do.

There are other activities that, while priests may do them, are usually done by laity.

Community service and political activism. I’ve seen several surveys describing how many people want to be a part of a church that does community service and political activism. Unfortunately, most of these people aren’t looking for a place to serve, they’re looking for someone else to do it so they can say “look what my church is doing.” Pagans aren’t much different.

Building a better, more just world here and now isn’t the responsibility of a religious specialist. Service and activism are sacred work, but they’re everyone’s responsibility.

Academic research. For a religion or group of religions with so much emphasis on history and lore, research into history, anthropology, archaeology, and literature is sacred work. If you have skills in those areas – and particularly if you have formal training and advanced degrees – a God may call you to put those skills to work for the benefit of our communities.

Bardic work. This is singing and song writing, storytelling, writing fiction and non-fiction. Learning the old works is great, but so is creating new ones. My work on this blog is part of my calling – a part that has nothing to do with priesthood.

Theological and philosophical work. Dr. Brendan Myers work in philosophy is a great help to our community. So is Dr. Edward Butler’s work – some of it is philosophy, some is theology. I don’t believe either of those scholars consider themselves priests. We shouldn’t abandon philosophy to the secularists or theology to the monotheists – this is more sacred work.

Networking, relationship building, facility building, and maintenance. Somebody has to do all the mundane things it takes to build and maintain a community. Writing a ritual and organizing a public event are two separate skill sets. If this is your talent, put it to good use.

Providing emotional and financial support to those who do all those things. What are you best at doing? If what you’re best at doing is making money, perhaps your calling is to be the financial backer of a temple or shrine or some other project. Don’t have that kind of money? What writer, artist, or priest can you support with $10 a month to their Patreon account? Money is neither good nor evil – it all depends on how it’s used. 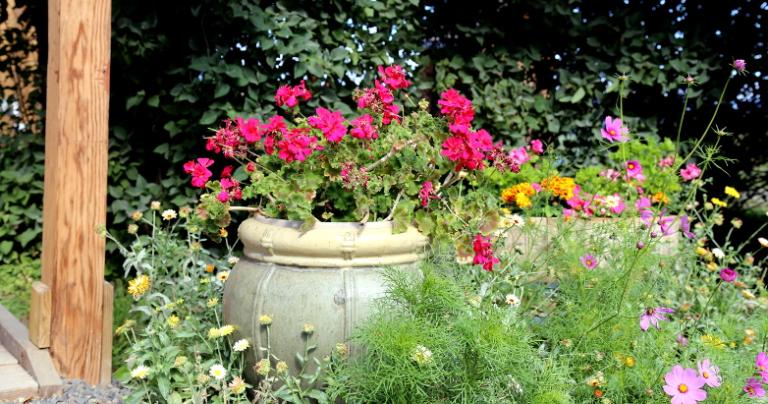 What is your calling?

As you move beyond beginning practice, you are likely to hear a call – a call to do something. This post lists many of the things Pagans and polytheists are often called to do, but it is by no means exclusive.

That you are being called to do something by and for a God does not make it priesthood, and it does not make you a priest. Too many people are under the impression that giving regular devotion and worship to a God makes you Their priest. It doesn’t – it makes you Their devotee. Being a devotee is a wonderful thing, and should not be considered inferior to being a priest. It’s different – it carries different obligations and commitments.

Listen for what you’re being called to do. Then go do it to the best of your ability, whether it involves priesthood or not. 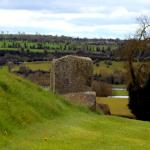 September 12, 2017
Intermediate Polytheism: Because You’re Not a Beginner Anymore
Next Post 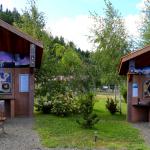 September 17, 2017 Under the Ancient Oaks: Shrines
Recent Comments
0 | Leave a Comment
Browse Our Archives
get the latest from
John Beckett
Sign up for our newsletter
POPULAR AT PATHEOS Pagan
1

An imagination is not just for kids -...
Imagine that! I had a good chuckle when I was editing the...
view all Pagan blogs
What Are Your Thoughts?leave a comment
Copyright 2008-2020, Patheos. All rights reserved.