The Benefits of Living in a Magical Universe

The Benefits of Living in a Magical Universe September 7, 2017 John Beckett

If there’s been a theme to my recent posts, it’s that there’s more to the universe than can be dissected, measured, and catalogued. We don’t live in a clockwork universe, we live in a magical universe that is stranger than we can imagine. Yes, there’s a logical answer for everything, but that logic is not simple and straightforward. There are some things science can’t explain yet, and other things science may never be able to explain.

This bothers some people. That’s understandable – when your foundational assumptions about the nature of the world and how it works are questioned, most people push back. So I respect my atheist and agnostic friends and neighbors, and I have neither the need nor the desire to convert them. If that’s you, you may want to skip this post.

But if the idea of a magical universe appeals to you, read on. Because you’re living in one. 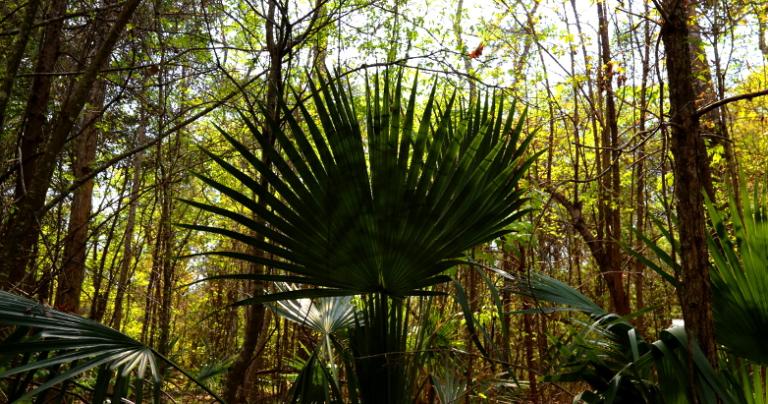 What is a magical universe?

The world is full of Gods and spirits. Every living thing in the world is not a thing but a person, a person with a spirit. Perhaps it would be better to say a person is a spirit and some persons have bodies. Some do not.

Our ancestors live among us. That they live on in our dreams and memories is beyond question – that they occasionally speak to us from the Otherworld is clear to those of us who’ve experienced them.

Gods are the mightiest of spirits. I’m not exactly sure what They are beyond that. I do know They are older, stronger, and wiser than me and you. I find Them worthy of worship – working with and for Them have been some of the most amazing experiences of my life.

The world is probabilistic, not deterministic. Einstein said “God does not play dice.” Stephen Hawking responded “not only does God play dice, sometimes he throws them where they can’t be seen.” In a probabilistic universe, anything is possible. But some things are so likely they’re practically certain, while other things are so unlikely they’re practically impossible.

Because the world is probabilistic, there is always hope, and the more we do to move the odds in our favor, the more likely we are to get a favorable outcome.

We can – at least occasionally – work wonders. The best way to believe in magic is to work magic. Magic doesn’t work on belief, it works on action. Do the spell properly and you’ll get results.

There may also be side effects and blowback. I do not believe in the Law of Threes, but I do believe in what John Michael Greer calls “the strawberry jam effect” – you can’t work with it without getting it all over yourself. So be mindful what you work magic for, but if you work magic you’ll get results.

If you expect to see bluestones flying from Wales to the Salisbury Plain, you’re likely to be disappointed. But if you have a great need, you never know which action will put you over the line from failure to success. Use all the tools at your disposal, including your magical tools.

What’s not part of a magical universe?

The law of limits is not repealed. The universe may be magical, but the laws of physics still apply. Humans cannot fly without mechanical assistance. We cannot breathe underwater unless we bring air with us. We cannot see in a cave unless we bring light. These are hard limits.

There are also soft limits – things that are possible separately but impossible together. I can go to the gym in the morning or I can sleep in, but I cannot do both. At Mystic South, I missed a speaker I wanted to hear – I was also scheduled to speak in that time slot. I used to have a boss whose stock line about projects was “good, fast, or cheap – pick any two.”

I’ve found that the deeper I go into magic and into Pagan religion, the less I actually work spells. The magic works to align my life with the currents of Nature and the doings of the Gods and things fall into place. Most of the time, anyway.

But when spells are necessary, I work them.

Work is still necessary. There’s a reason why no human society ever went back to hunting and gathering after taking up agriculture – the food supply is greater and more certain. But it requires work. Magic will help crops to grow, but if you don’t plant seeds in the ground, your harvest is guaranteed to be nothing.

Oh, and like any other skill, magic requires practice. Lots of practice. Magic is a different kind of work, but it’s still work. Necessary work. 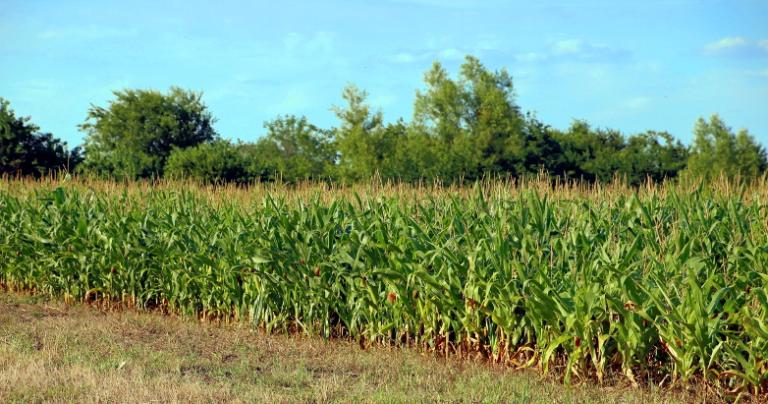 The benefits of living in a magical universe

A shift to long term thinking. Yes, I know – if your house is on fire you’re all about short term thinking, and rightly so. But most of our houses aren’t on fire. We live in a society where all that matters is making this month’s rent or impressing Wall Street with this quarter’s earnings report.

Our Gods have the perspective of millennia. The spirits of the land were here long before we got here and they’ll be here long after we’re gone. Our ancestors remind us there are things of value in the past, and they remind us that someday we will be the ancestors. What kind of world will we leave for those who come after us? Will we be worthy of their honor?

When we realize we live in a magical universe, we start to make time out of our daily urgencies to do something to make tomorrow better than today. Do that consistently and at some point you look back and realize you did make your life a lot better than it used to be.

Less stuff and more relationships. Both the consistent practice of magic and consistent religious devotion have a clarifying effect on priorities. You start to realize that once you have what you need, your time is better spent nurturing your relationships, not chasing more stuff… and you don’t need a Mercedes. You may be surprised with just how little you really do need.

Build strong enough relationships and you build families of blood or of choice – people who will stand by you year after year, because they know you’ll stand by them. Some of our families are living humans. Some are ancestors. Some are Gods. Relationships bring the lasting comfort and security that things cannot.

Less fear. When you realize the world is full of magic and you have access to it, what do you have to fear? Death? Just a transition into the next life. Hardship? Your ancestors survived far worse. Difficult circumstances? You have tools and skills to move the odds in your favor.

We should never be so arrogant as to assume the Gods are on our side. But when They call us to Their service and we accept, we are on Their side. That doesn’t mean They will make our lives easier (They usually make things harder) but it does mean someone with divine perspective believes in us. If the Forest God or the Battle Raven thinks I can do Their work, my fear is misplaced.

I’m not a conspiracy theorist, but…

Benjamin Franklin said “three can keep a secret if two are dead.” If there was some grand conspiracy, it would be all over CNN, Fox News, and YouTube. That doesn’t mean there aren’t some very powerful people in some very high places with a vested interest in keeping you away from magic, even if they don’t believe in it themselves.

Who wants you focused what they’re trying to sell you today? I want to punch every salesman who forces the word “today” into the conversation. Who wants you to ignore your relationships and buy more stuff?

Who wants to keep you afraid?

I’m not interested in overthrowing them. I’ve been called to be many things – a savior isn’t one of them. Instead, I’m interested in making them irrelevant in my life, and in the lives of as many people as possible.

And because we live in a magical universe, I can.

And so can you. 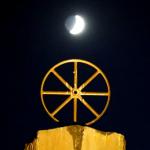 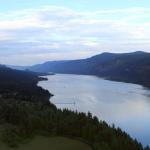 September 10, 2017 Are Hurricanes and Wildfires Persons? Respect the Power of Nature
Recent Comments
0 | Leave a Comment
Browse Our Archives
get the latest updates from
John Beckett
and the Patheos
Pagan
Channel
POPULAR AT PATHEOS Pagan
1