Earlier this month I was invited to present “An Introduction to Modern Pagan Religion” at the University of North Texas. UNT’s Office of Spiritual Life brings in guest speakers on different religions – I had two hours on a Thursday night to talk about Paganism with college students.

My presentation ran a little over an hour, so we had a lot of time left for questions. We used it all, and the conversation was quite good. There was the inevitable Evangelical Christian who wanted to challenge me, but even he was polite and his questions were fair.

When the conversation turned to why some people do really bad things, another student asked “is there any hope of redemption for those who do these things?”

We don’t talk about redemption much in Paganism – we think of it as a Christian thing. But the 12 Labors of Herakles is only one example of how the concept isn’t exclusive to the Abrahamic religions.

There is no such thing as original sin

Let’s be clear about one thing: there is no need for redemption for the “sin” of being born human. Our animal instincts for food, sex, and safety are necessary and beautiful, not sinful. Our yearnings for knowledge and independence are good and helpful. Christianity teaches that sin entered the world when Adam and Eve ate from the forbidden Tree of Knowledge and that sin has been passed down to all their descendants.

Why was eating from the Tree of Knowledge forbidden in the first place? What kind of deity wants to keep their creatures in perpetual ignorance?

Fundamentalist theologians argue against biological evolution because without a historical Adam and Eve, there can be no original sin and their grand narrative of sin and salvation collapses. Their logic is correct – their error is in not accepting the reality of evolution and throwing original sin into the garbage dump of bad religious ideas where it belongs. 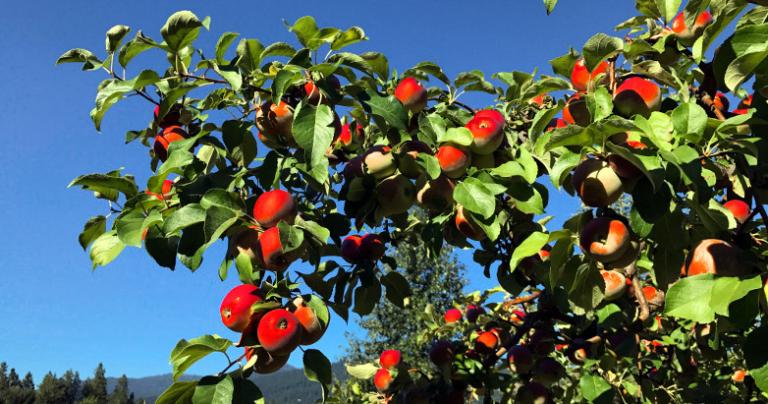 What can we say about a deity who creates imperfect people and then damns them because they aren’t perfect? That’s the core reason why I cannot be a Christian, or at least, the kind of Christian I was told I was supposed to be growing up. Perfection is a noble goal, but it is not possible to reach. Even Plato, whose concept of ideal forms is highly problematic, made it clear that these forms cannot exist on Earth.

The ideal of perfection means we always have something more to reach for. We need never be bored or complacent, though if we are wise we will appreciate our achievements and recognize when we have enough.

But failing to be perfect does not require redemption.

But sometimes we fail to uphold our sacred obligations

Harmless violations of arbitrary rules are one thing. Acts of aggression or negligence that harm other persons (human or non-human) are a very different matter. So is breaking your word, or failing to live up to the obligations inherent in a sacred relationship.

These aren’t ordinary human shortcomings. Whether they are intentional or not, these acts cause harm and damage relationships. Perhaps we didn’t see where a path was leading us. Perhaps we were overcome by anger, or even by sympathy. Doing the wrong thing for a kindly reason is still doing the wrong thing, as when we enable abusers because we love them.

Many times we recognize the harm we have caused, and we regret it. Other times we’re less concerned about what we have done to others and are more concerned with possible retribution, legal or otherwise. Regardless of our motivation, we want the harm remedied and the damaged relationship restored. 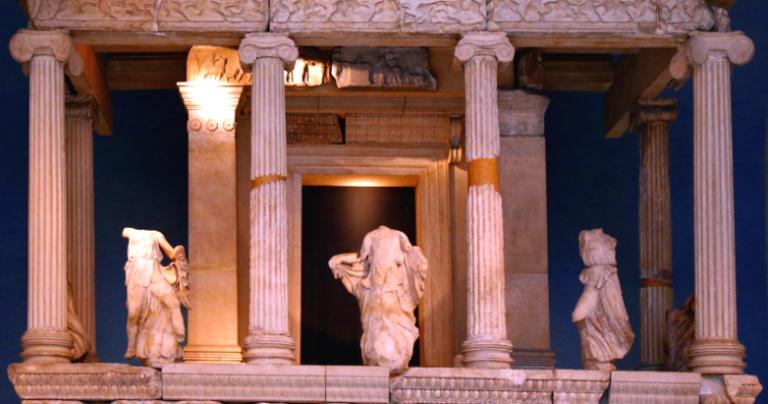 The Abrahamic religions put a huge emphasis on repentance, often for reasons Pagans find troubling. And it’s usually done with a huge serving of guilt, which Pagans also find troubling. So we tend to ignore repentance… even when it is necessary.

Repentance and remorse often go together, but they’re not the same thing. The important thing isn’t feeling bad about what you did – it’s recognizing that you did something harmful and trying to turn things around.

This begins with acknowledging that you actually did something wrong or harmful or offensive. Your intentions may have been bad or they may have been good, but intent isn’t the key – the key is the outcome. Recognizing the problem is the first step in fixing the problem.

Should you apologize? Only if you can and will make a genuine apology. Explanations and disclaimers aren’t apologies. A genuine apology acknowledges what was done wrong and the harm it caused. It expresses real remorse – remorse that you hurt someone, not just that you got caught. And it promises to do better next time.

A good apology is intended to make the offended party feel better, not the offending party.

You have no right to ask for forgiveness

If you hurt someone – intentionally or not – it is likely they will be upset with you. This damages your relationship with them. If that relationship is important you will want it restored. Forgiveness says “even though I was harmed I choose to remain in relationship with you anyway.” When forgiveness is freely given, it is a beautiful and powerful thing.

But perhaps the person you harmed needs more time to recover. Perhaps they’re trying to figure out if they can trust you again. Or perhaps this was their last straw. If you beg them for forgiveness (or worse, if you demand it) you’re telling them “I want you to pretend I didn’t just hurt you.”

You have no right to make such a request.

Instead, show you are worthy of forgiveness.

You break it, you fix it. Make restitution. Make reparations. Do what you said you were going to do – better late than never. Resolve to do better next time, and then go do it.

Is your offense not against another human but against a God or spirit? The same thing applies: make it right. Many traditions call for special offerings and purification rites, not as punishment but to say “here is a tangible demonstration of how important this is for me.”

What if things are so badly broken they can never be repaired? Then accept that what was is gone and start over. One relationship may be permanently shattered but others can be formed. Herakles’ 12 labors didn’t bring back his dead family, but they did restore his honor and his standing in the community.

How can I best live from this point forward?

Most times when people talk about redemption, what they’re really asking is “can the slate be wiped clean?” Christianity – especially the born-again, Evangelical version I grew up in – says it can. Metaphysically, that’s a faith statement beyond the reach of proof. Experientially, the answer is clear: no. Ask the drunk driver who caused a fatal accident if their slate is clean, even after decades of sobriety. Better yet, ask the families of their victims. Other examples are less stark but no less true.

But even if we do terrible things, we are still beings of inherent dignity and worth. Our lives are not over because we did something wrong, whether that something is minor or major. As long as we have life, we can change. If we need redemption, the question we must ask is “how can I best live from this point forward?”

And the answer for Pagans is as it always is: honor your Gods and ancestors. Embody their virtues and promote their values. Live in harmony with the Earth and all her creatures. Build a better life for yourself and your family, and build a better world for all. 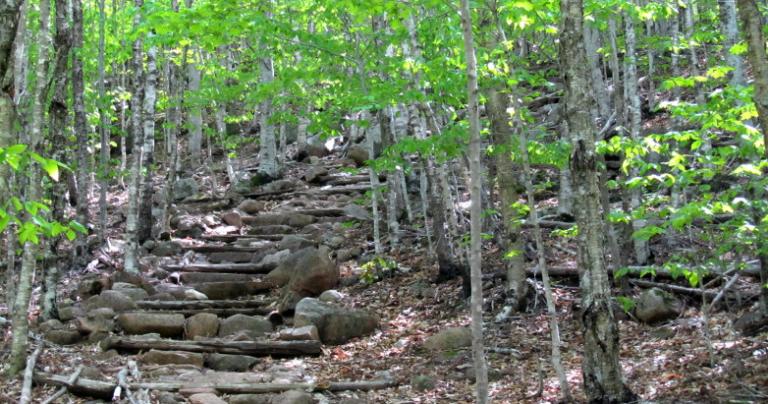 We love a comeback story

I can’t speak for the rest of the world, but Americans love to knock people off pedestals, particularly anyone who stands out. We love to say “see, you’re no better than anybody else.”

But even more than that, we love a good comeback story. We love someone who got knocked down – whether by an enemy, by their own missteps, or by fate itself – but who gets up, starts over, and through perseverance and sheer force of will, goes on to do great things. We may be skeptical at first, but as good deeds and great accomplishments start to stack up, our hearts open and we will embrace anyone, no matter what they did in the past.

Cattle die and kinsmen die,
you yourself too must die,
but one thing never will die,
the good name of one who has done well. 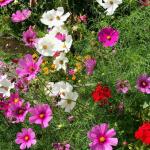 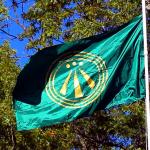