Here’s a question one person asked that I suspect applies to many people.

One of the things that drew me to your writing was that you described yourself as a Pagan who didn’t get serious until later on in your life. I am used to hearing people talk about being multiple decades into their practice because they started as children or teens.

This was not the case for me. I’m only a few years into my practice, and I only started getting serious recently. I can’t shake the feeling that I’m really behind and I need to catch up ASAP, or worse—I’ll never catch up no matter what I do because it’s too late.

How can someone move past the feeling of being behind if they start their Pagan practice later in life?

This bothered me early on my Pagan journey. It especially bothered me when I came to Denton CUUPS at age 41 and the best ritual leader (and the most skilled witch) was 22. I felt bad about it, but what could I do? There was no way to get those years back. I could either start working and see how far I could go, or I could give up and do nothing.

I started working. Along the way I’ve learned a few things.

We all have to play the hand we’re dealt

I wish I had grown up in a Pagan family, or at least, in a liberal and mystical church. I wish I had discovered witchcraft as a child and Pagan religion as a teen. I wish I had been able to recognize Cernunnos for who and what He is when I was an eight year old wandering through the woods.

I also wish I had been born with enough athletic talent to become a professional baseball player. But that wasn’t the hand I was dealt.

There’s only one place we can start, and that’s where we are.

I grew up where and when I did, in the environment I did. That led me to think I’d find fulfillment in making money. I had to try that out and see for myself that it didn’t work. I tried to find a compromise with my fundamentalist upbringing – that had to fail so I’d move on to something else.

I wish I had been dealt a better hand. I wasn’t. But it wasn’t a bad hand, and I’ve played it pretty well. I can be happy with that… so long as I don’t stop here.

Our journeys make us who we are

I really, really wish I hadn’t grown up in a fundamentalist church. It made my life fearful for years. But I got out, and I’ve been able to show others how to get out. If I hadn’t done that, I couldn’t help many of the people I’ve helped.

I’m sorry I spent so many years trying to find fulfillment in the corporate world. I’m not sorry I got an engineering degree and an MBA. That’s provided a stable income throughout my adult life that’s enabled me to travel and to write what I’m called without worrying about how well it will sell.

Someone who finds a spiritual path later in life will bring a different perspective from someone who grows up in it. They have things to contribute that others don’t, which helps build a diverse and robust community.

Time on the path is irrelevant

I know elders whose Paganism is stuck in 1979. I know long-time Pagans who use Scott Cunningham like a bible. I know OBOD folks who’ve been “working on” the Bardic grade for 10 years and they’re not close to being done yet.

Not everyone is called to the kind of deep practice into uncharted waters that I write about here. Some people just want to do the same thing year after year – it brings them comfort and stability. So be it – we need to make a place for them in our communities.

On the other hand, I know Pagans in their early 20s who’ve been on this path for just a couple years and they’re already doing deeper work than 80% of the people in the wider community.

It’s not a competition

“It’s not a competition – just be yourself.” Most times when I hear that, someone is making excuses for mediocrity… or encouraging someone else to be mediocre so they don’t feel pressure to improve themselves.  Again, if you’re happy where you are, that’s fine. But those of us who are called to do and be more are going to keep moving forward.

Still, the cliché is true – it’s not a competition. Other people may be further along their paths, but your path will be different.

When I started getting serious, I wanted to be John Michael Greer or Thorn  Coyle. I learned a lot from both of them at key points on my Pagan journey – they were my role models. But as I got further down the road, I realized I was going someplace different. “Catching up” with them didn’t make sense – I needed to take what they taught me and start moving down my own path. 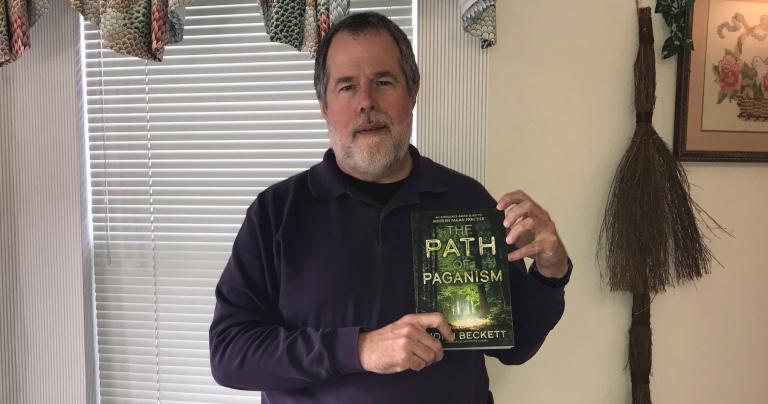 It’s a marathon, not a sprint

It’s going to be a long journey. The sooner you get moving, the further you’ll go.

Build a strong foundation where you are

One of the problems I ran into was that I knew I wanted more, but more of what? When you’re just starting out you don’t really know what you want to be when you grow up. It’s not like the Catholic church where if you’re really really serious about it (and if you were born with a penis) you can become a priest, then a bishop, then a cardinal, then maybe the pope. Even Pagan groups with good structures can only take you so far: completing the Druid grade in OBOD just means your formal training is done, not that you’ve “made it.”

If you don’t know where to go, then build a good foundation where you are. Begin a devotional practice, or expand the one you’ve already got. Read, with particular emphasis on history, art, literature, and science: all the non-religious subjects that influence your religion. Find a local Pagan group to practice with. If you can’t find one, start one. If you can’t start one, find a virtual group – anything to form a regular connection with people who think and practice like you do.

If you aren’t sure which Gods or tradition to follow, then pick one. Put some research, meditation, and divination behind it, but pick something. If you find out it’s not for you, then you’ll have learned something and you can try something else.

No spiritual journey moves at a consistent rate of speed. Sometimes stuff comes at you so fast you can barely keep up, while other times it seems like you’ve been in the same place for months and months. Either way, keep doing the foundational work that will support you in good times and in bad, and that will prepare you for what comes next – whatever that is. 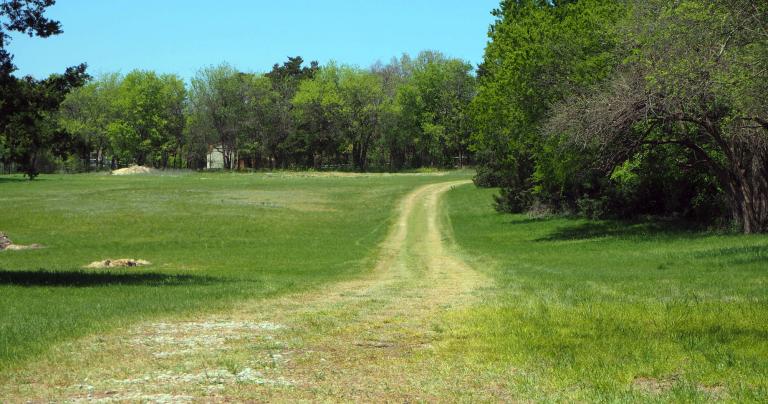 But there’s no time to waste

A quote attributed to “an old Chinese proverb” (which usually means “we don’t know where it came from”) says: “The best time to plant a tree was 20 years ago. The second best time is now.”

You can’t get those years back. But if you wait until you think you’re ready or until you’ve done this or accomplished that, or if you despair because of the time you’ve lost, you’ll just waste more years.

The older I get – and the more I see the direction of the world at large – the more sense of urgency I feel about my deeper spirituality. How long it took to get here doesn’t matter. All that matters is what we do going forward. And I have a lot more I need to do.

So how do you get past the feeling of being behind?

Get started. Start small or start big, just don’t try to do too much at first.

Keep a journal. Oftentimes we don’t realize how far we’ve come until we look back at our own words from a year or three or ten ago.

Stay with it. Perseverance is a virtue.

Keep moving. I started this blog because I wanted to discuss some religious issues. The blog led to moving to Patheos. That led to me getting invited to speak and teach at various Pagan gatherings. That led to my first book. That led to my second book (which is due out sometime next year). I’m not sure where all this is leading, but I’m enjoying the journey.

The good thing about feeling like you’re behind is that you’re motivated to start catching up. And with consistent effort, you will. 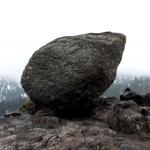 August 19, 2018
Knowing Through Practice, Experience, and Results
Next Post 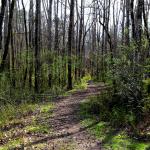