Which Pagan Path Should I Follow? August 23, 2018 John Beckett

I wrote a book called The Path of Paganism. The irony is that once you get past the beginner stage, you realize there are many Pagan paths, not just one. Like a lot of people, I started out with Wicca – that didn’t work for me. Eventually I found Druidry, and through Druidry I found the ancestral, devotional, ecstatic, oracular, magical, public, Pagan polytheism I practice today.

Questions have been edited for brevity, and in some cases combined. 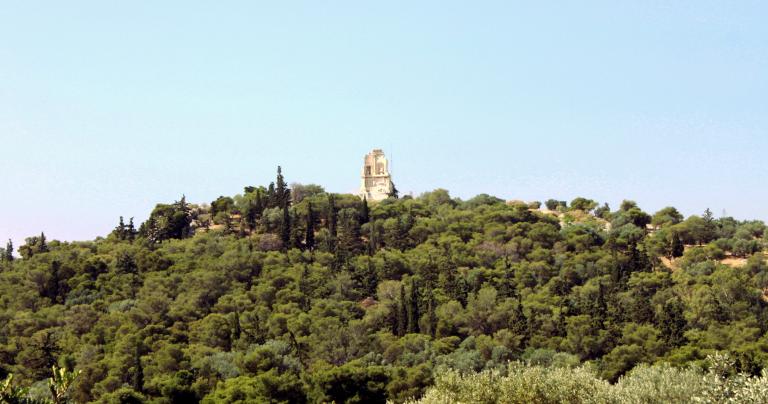 I am a former Christian, but a shaman told me Pan was actually the one watching over me and my family. I love animals and nature, so that much resonates. Yet when I ask my Tarot cards what the outcome would be if I followed Pan, I get the Devil or 10 of Swords, every time. Is there a way to know if that shaman was correct, or not?

I strongly suspect you’re getting bad advice, and that’s the source of the troublesome cards in your readings.

I’m leery of anyone who calls themselves a shaman. Shamanism is practiced within a specific culture, and this “shaman” doesn’t appear to know much about Hellenic culture, or about Pan. For the most part, deities don’t watch over families. That’s the job of the agathos daimon – the ancestral guardian spirit of the family. Further, Pan is a God of wild places – unless your family lives in the wilds of Greece (or perhaps, the wilds of other places) it’s highly unlikely Pan is watching over you.

Which is not to say that Pan can’t be calling you – that is a possibility. But it’s going to take more discernment on your part to figure that out. Start with this rather long piece on Pan by Jason Mankey. The move to prayers, meditations, and offerings – see what happens.

Do Gods watch over family groups, no matter who you might choose to reach out to?

Family relationships with Gods are not unheard of, but in this society where monotheism and atheism dominate the culture, they’re rare. If you don’t already know about it, the odds that a deity is tied to your family are extremely long. Perhaps in the future we’ll have multi-generational devotional relationships – that would be a beautiful thing.

The Heathens have a saying I like: “if you feel a tap on your shoulder, it’s probably your grandfather, not the Allfather.” If you’re looking for a family guardian, or if you think you have one and you’re trying to figure out who it is, start digging into your ancestry. 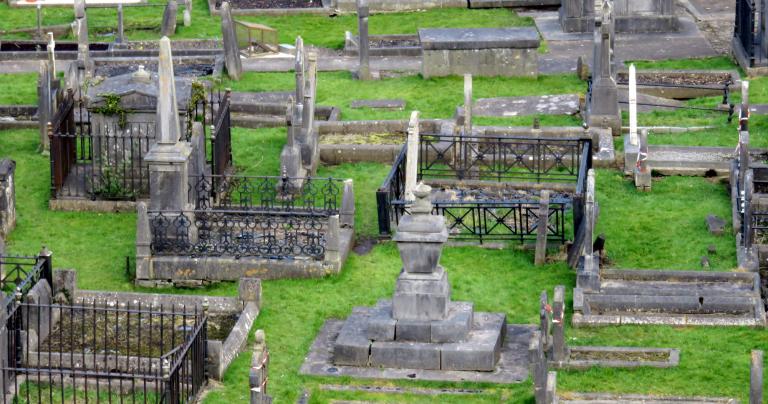 I am interested in finding a safe and non-manipulative path/tradition. After a 16 year hiatus I am venturing back and am overwhelmed. So much has changed, especially me. How do you safely adopt a pantheon unrelated to your heritage or religion of origin?

The Gods call who They call. We need to show proper respect to living traditions and cultures, particularly those of people who have been colonized or marginalized. But if a deity calls you, respond. If you’re interested in a deity, pursue Them. Obviously, if you’re starting from scratch, you’ll have some catch-up work to do – some remedial reading and study. In the contemporary Western polytheist movement, that’s most of us – that’s what I had to do.

There is a certain amount of trial and error involved. If you don’t know where to start, then start where you are. Pick something – pick Someone – and see how it goes. If it doesn’t work for you, then take what you’ve learned and try something else. I tried Wicca. It didn’t work so I tried Druidry – you know how that story goes. When my practice began to become more polytheistic, I pursued Lugh. It wasn’t long before Cernunnos came calling – that’s another story I’ve told many times.

I’ll take issue with one word in your question. None of these paths are safe. Hopefully you’ll find a path that is authentic, honest, respectful, and to use your term, non-manipulative. But working with Gods and magic is inherently unsafe – it can turn your life upside down.

Whether that’s a good thing or a bad thing is another matter entirely.

How do I find a safe community? Mystic South was wonderful but I live in Pennsylvania. I am so leery of trying another organized group – my past experiences saw behavior that mimicked the worst aspects of organized religion which left me cold.

Pagan groups share one key characteristic with Christian groups – they’re all made up of humans, with human weaknesses and failings. The number and kind of Gods we worship can’t do away with that.

I wish I had a roadmap for finding a good group. All I know is to start searching on-line and see what you come up with, then start checking them out. You’re likely to have to settle for a “community of convenience.” Some people don’t like that, but it’s worked well for me. I encourage you – and everyone else – to compromise on matters of tradition and emphasis. If you’re a Druid and all you can find is a Wiccan coven, at least you’ll have a Pagan group to work with, and a community to form relationships with.

Never compromise on ethics, integrity, and functionality. If a group doesn’t have their act together, don’t waste your time with them. 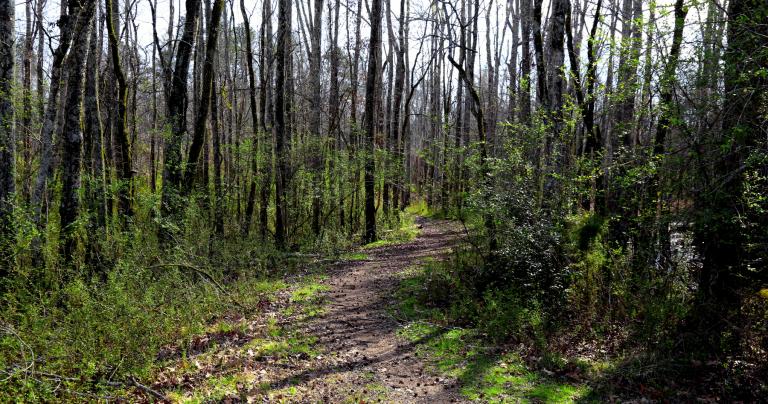 What can you do when no one you know honours the same deities or walks the same path you do?

One thing you can do is what I mentioned above: find a community of convenience. That won’t address the need for help on your path, but it will give you some people who understand the way you see the world, and that’s a big help.

But finding an ADF grove isn’t the same thing as finding other followers of the Morrigan. If you can’t find co-religionists locally, look for them on-line. There are Facebook groups for virtually every tradition and deity imaginable. Most of them are far more noise than signal, but if you ask serious intelligent questions, the other serious intelligent members are likely to come out of the woodwork to respond.

If you can’t find the people you’re looking for, help them find you. Start a blog – set up devotional site to your deities. You don’t have to post as often as I do. Even posting twice a month will show people that you’re still active and that it’s worth their while to try to contact you.

I suggest you do this even if you don’t really want to find others like you. It helps build a foundation of lore, devotion, and practice that will be helpful in the future. 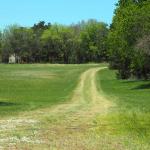 August 21, 2018
Finding Your Spiritual Path Later In Life
Next Post 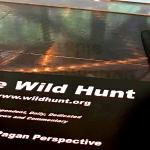 August 26, 2018 The Role of Journalism in Religious Movements – the questions The Wild Hunt didn’t ask
Recent Comments
0 | Leave a Comment
Browse Our Archives
get the latest from
John Beckett
Sign up for our newsletter
POPULAR AT PATHEOS Pagan
1