What Fictional Witches Can Teach Us About Pursuing What We Really Want November 18, 2018 John Beckett

The Book of the Beast is a plot device in The Chilling Adventures of Sabrina. It exists in that fictional universe and nowhere else.1

About three episodes into The Chilling Adventures of Sabrina a thought occurred to me. If I had seen this show when I was 16 or so, I would have been saying to myself “where is that book? I want to sign it!”

And a moment later I realized that thought was revisionist history. I would have done no such thing.

I’ve always had an interest in magic and witchcraft, although at that point in my life I was convinced it was all fiction. And like teenagers before and after, I desperately wanted power – mainly over my own life – and I had very little. If I had seen Sabrina at that age I would have known it was fiction, but I would have gone looking for the truth behind the fiction. Sign my name in a book and gain access to magic and power? I was already forced to obey various and sundry authority figures – what’s one more?

That’s the adult in me speaking. That’s the person who’s been through the fire and come out the other side.

16 year old me was terrified of going to hell. So was 26 year old me. I was 31 when I first began studying witchcraft, and all I did was dabble for eight years, because I was afraid to commit myself to a different religion. I was afraid to sign the Book of the Beast.

I’ve told that story before and I’m not going to repeat it here. But I know there are people watching the show – and reading this blog – who feel like they’re Sabrina at the edge of the forest clearing. There’s something that calls to them: magic, witchcraft, the Fair Folk, the Old Gods, the spirits of the land. But they’re afraid to say yes. They’re afraid to sign the book.2 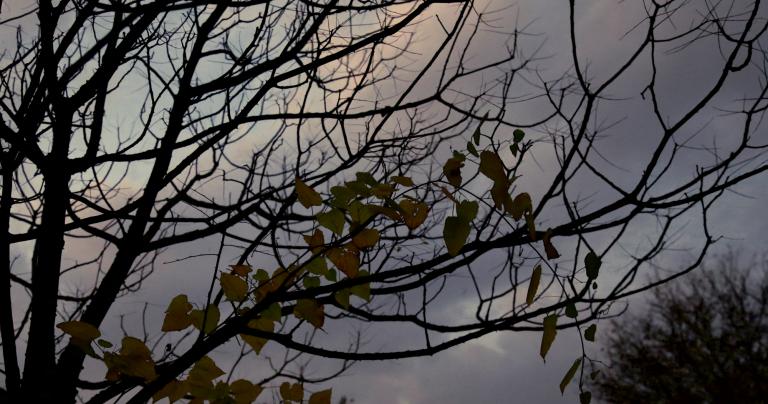 To be absolutely clear for any pedants or fundamentalists reading this: “signing the Book of the Beast” is a metaphor for beginning the study and practice of a new religion or spiritual path. The only religion that involves signing away anything to the devil is theistic Satanism, and this isn’t that.

Most times when people ask “what are you afraid of?” it’s a rhetorical question designed to shame you into doing whatever they want. I’m asking seriously. What scares you? What do you think might happen? How would that be a bad thing?

Name your fears – write them down. It doesn’t matter how “unreasonable” or “impossible” or “emotional” they are. You don’t have to show the paper (or the Word document) to anyone, but write down every last one of them. What’s keeping you from following the path you want to follow?

If you’re afraid but you honestly don’t know why, begin a visualization. Imagine yourself on the path: attending a Winter Solstice ritual, practicing magic, making offerings to Brighid or Odin or Artemis. Let your mind take you where you want to go and show you what it will be like when you’re there. Then when you encounter something that scares you, stop and write it down. It may be better to use the voice recorder on your phone, so you can get back to the visualization faster.

Once you have your list, start working on it. Look for the source of each fear. Is it a story you were told in your childhood you now know is not true? Is it something bad that happened that’s unlikely to happen again?

If your fear is religious in nature, read Escaping Fundamentalism and follow the process it outlines. The same process will work with most any manipulative religion.

Or is it something that represents a real, tangible risk? Sometimes fear is a good thing – it keeps us from wandering too close to the edge of the cliff. If so, what can you do to reduce the risk, or to prepare to deal with the situation if it comes true?

When you examine your fears you may find that you really don’t want to sign the Book of the Beast. Great – now you’ve learned something. Now you can go become a Buddhist or a mystical Christian or whatever your true calling is.

This process may take time. It may take a lot of time. But you can’t finish if you never start.

What you should be afraid of: regret

When I had my Pagan Epiphany I had a crystal clear vision of the future. I couldn’t see where the Pagan path would take me, but I could see where the “continue to dabble” path was going. Eventually the Gods would lose patience, Their offer would be withdrawn, and I’d spend the rest of my religious life sitting in a pew in a non-descript Protestant church telling myself I was doing the right thing and being bored out of my mind.

Whatever my fear of the unknown may have been, my fear of religious mediocrity was far greater.

Taken to extremes, this can lead to FOMO: fear of missing out, where people run themselves into the ground making sure that if something exciting happens they’re there for it. This isn’t that.

But if you’ve always wanted to be a witch, or if something has always whispered that the Gods are many and not one, or if you’ve always felt closest to the divine in Nature, best explore that now and see where it leads.

Because otherwise, you may turn around and discover you’re 70 years old and wondering what might have been. 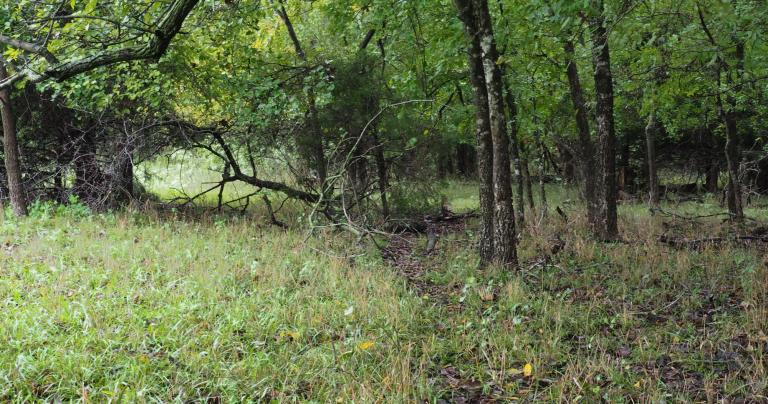 Hast thou the courage?

In his 1949 Book of Shadows, Wicca founder Gerald Gardner included this challenge at the beginning of the First Degree initiation:

O thou who standeth on the threshold between the pleasant world of men and the domains of the Dread Lords of the Outer Spaces, hast thou the courage to make the Assay? For I tell thee verily, it were better to rush on my weapon and perish miserably than to make the attempt with fear in thy heart.

When faced with a major decision involving a serious commitment, it is impossible to be completely fearless. Even if you are able to dismiss the religious indoctrination of your childhood, the path of magic, the path of the old Gods, the path of Paganism may not be right for you. I do not believe in eternal damnation, but our Gods are not safe. Magic is not safe. Witchcraft is not safe. It is foolhardy to pretend there are no risks.

The real challenge is to have the courage to move forward boldly in spite of your fears. Follow the yearnings of your heart. Accept the call of the Gods and spirits who are whispering your name. 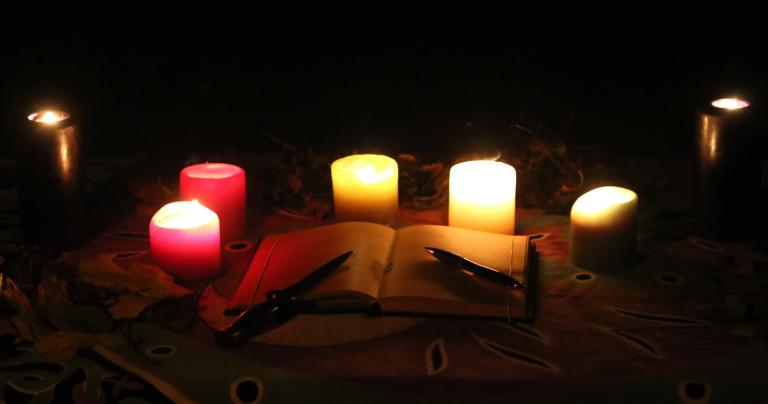 1 After a bit of googling, it seems that The Book of the Beast does exist outside of Sabrina. It’s also the title of a 1997 fantasy novel by Tanith Lee.

2 Sabrina wasn’t afraid to sign the book – she didn’t like the deal she was offered. I’ll be blogging on that theme in a week or so. 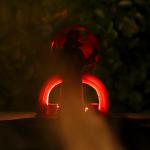 November 15, 2018
Navigating the Mental Health Industry When You also have Mystical Experiences
Next Post 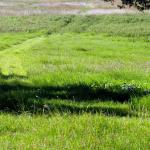 November 20, 2018 13 Questions For Pagan Leaders
Recent Comments
0 | Leave a Comment
Browse Our Archives
get the latest from
John Beckett
Sign up for our newsletter
POPULAR AT PATHEOS Pagan
1

Why Do So Many of Us Want to...
Running away is one of humanity’s primary survival strategies – “fight or...
view all Pagan blogs
What Are Your Thoughts?leave a comment
Copyright 2008-2021, Patheos. All rights reserved.