What the Devil is Going On?

An old adversary has made his way back to prominence in American pop culture, and many Witches and Pagans aren’t happy about it.

Who could it be?

Could it be Satan? 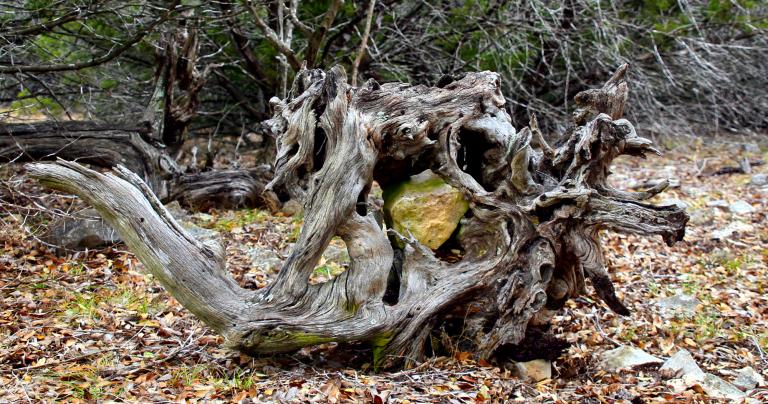 Satan, Lucifer, Beelzebub, Old Scratch – all the demons, fallen angels, and frightening Gods that Christians and Muslims have combined and conflated into one personification of evil they call the devil. We’ve been accused for worshipping him for centuries, and the satanic witch is one of the clichés of Hollywood horror movies.

Much of the public work by Gerald Gardner and other early promoters of Wicca was to make it clear that, in the words of Sally Owens from Practical Magic (book 1995, movie 1998) “there’s no devil in the craft.”

That’s understandable, because people are – rightly or wrongly – still afraid of the devil. And when they think someone is working with or for him, bad things happen. The Satanic Panic of the 1980s ruined many lives. Saudi Arabia still beheads people for witchcraft.

But writers and filmmakers have never let the truth get in the way of a good story. And when it comes to the devil, the entertainment industry seems to reflect what’s going on in mainstream culture.

This fall we’ve seen the devil feature prominently in two TV series: American Horror Story: Apocalypse on FX and The Chilling Adventures of Sabrina on Netflix. I think it’s worth looking at this in more detail, not from a religious standpoint but from sociological one. And to do that, we need to start with a bit of recent history.

There are mild spoilers for AHS: Apocalypse and Sabrina, as well as for some older movies.

There were three significant and widely popular films featuring the devil in the 1960s and 1970s.

Rosemary’s Baby (book 1967, movie 1968) is the story of a young pregnant woman who finds herself increasingly isolated due to the machinations of her husband. Who, it turns out, is not the father of her baby. That would be – you guessed it – the devil.

The Exorcist (book 1971, movie 1973) is the story of a 12 year old girl possessed by a demon, and the extreme efforts of Catholic priests to exorcise the demon from her.

The Omen (no book, movie 1976) is about a couple whose baby dies moments after birth and is replaced by another baby whose mother died in childbirth. Tragic things happen around the replacement baby because he’s the antichrist, come to bring about the end of the world.

All of these are deep stories with multiple levels of meaning, especially Rosemary’s Baby. But taken together they reflect the mainstream culture’s inability to deal with the societal changes of the 1960s. That starts with sex, drugs, and rock and roll, but it includes the women’s movement, the civil rights movement, and the anti-war movement.

These stories scream “the devil is in our kids and we need traditional institutions to get him out.” 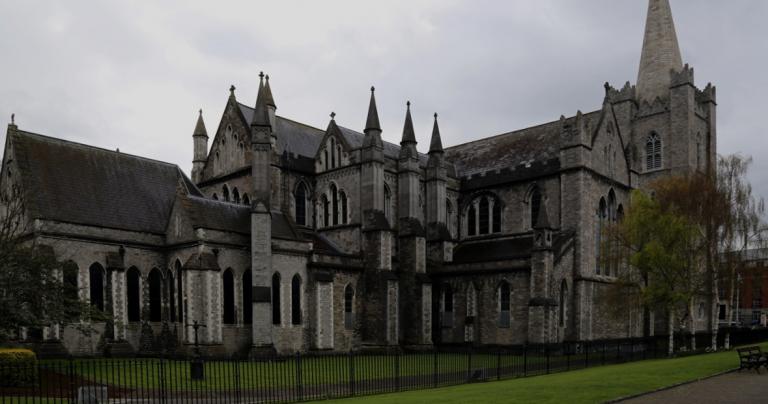 How many people really believe in the devil?

Polling on religious belief is problematic, because so much depends on how the question is asked. And also because Americans are by and large theologically ignorant, even about their own religions. I was unable to find good data on this question, and nothing going back to the era of Rosemary’s Baby. What I found said that a majority of Americans do believe in the devil, and that percentage has increased in this century. That doesn’t surprise me – we’re in the beginning of the Long Descent, and people are looking for a convenient explanation.

As for Pagans, I find it amusing that people who will worship every God and demigod ever known to humanity turn into atheists when the devil is brought up. I wrote about this in 2013 if you’re interested.

If you push most people who aren’t conservative Christians (either Protestant or Catholic) you’re likely to get a psychological explanation for the devil. The devil is a metaphor for evil, or a rationalization for our selfish impulses.

Or for some, a symbol of rebellion against arbitrary authority.

The most prominent satanic organization today is The Satanic Temple, who make it very clear they are non-theists who hold no supernatural beliefs. They’re doing some excellent work in the area of religious and personal freedom. Like so many, the fact that they don’t believe in the devil doesn’t meant the devil isn’t useful to them.

Especially when someone wants to make a point by telling a story.

American Horror Story: Apocalypse brings us another iteration of the antichrist. This one does bring about the apocalypse, though it doesn’t work out the way the Left Behind folks fantasize about. He’s opposed by the witches and aided by the warlocks (and I’m not getting into a debate on the meaning of the word “warlock” except to say I don’t use it), but it would be a stretch to call the witches the good guys. There are no good guys in American Horror Story – just people who are complicated, conflicted, and in many cases, seriously damaged.

The Chilling Adventures of Sabrina is a dark update on Sabrina the Teenage Witch from the Archie comics series. Many of us remember the funny and light Sabrina comedy starring Melissa Joan Hart that ran from 1996 to 2003. This isn’t that.

As Sabrina turns 16, she prepares for her Dark Baptism, where she will sign her name in the Book of the Beast and gain full powers as a witch, but also give the Dark Lord control over her. Sabrina doesn’t like that – she wants both power and freedom.

In the 1960s the devil was corrupting children. In 2018 the devil is sustaining the institutions that prevent the children – and everyone else – from living free and authentic lives. And he’s enabled by those who go along because they like what he gives them.

In 1973 Father Karras exorcized the demon from Regan. In 2018 the church is impotent and individuals must face the devil on their own, with the help of their family and friends. 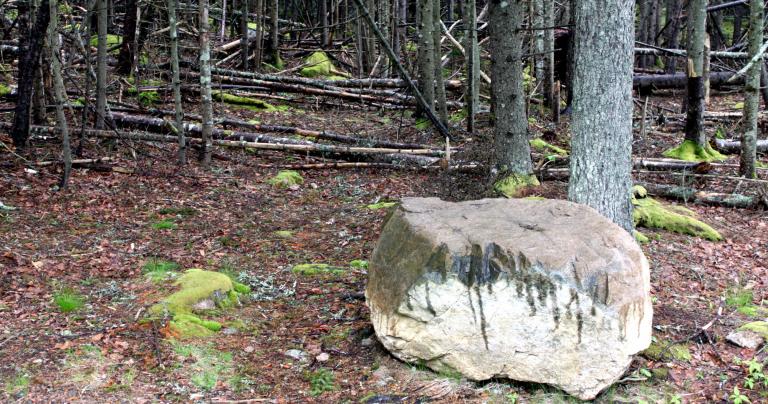 Pagans and the devil in fiction

I understand why many Witches and Pagans don’t like stories of satanic witches. They reinforce misinformation and prejudices that are old and tired but are still sometimes deadly.

The cold hard truth is that we’re not the target audience – there’s not enough of us to matter to the producers and networks. As with the basic witch trend last year, the mainstream culture has latched onto an image and an archetype and they’re using it for their own purposes.

If you want to complain to the studios, be my guest. I don’t think it will do any good, but it won’t do any harm either. But whether you do or you don’t, I encourage you to look closely at what these shows are telling us about the devil here and now.

It’s not a pretty scene. It’s not what any of us want. But it’s where we are.

There’s no devil in my religion. These witches aren’t real and I can’t do what they do. But I see the reality reflected in the fiction of these shows, and it rings true. 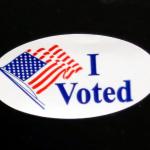 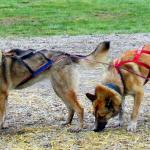