Do First, Then Write – Why My Compulsive Schedule-Keeping Has To Go

One of the keys to building a successful blog is posting on a regular basis. You can do it posting once a week, but more is better. Over the years I’ve settled into a Sunday-Tuesday-Thursday routine that I maintain 48 to 50 weeks a year.

The difficulty with that is that the Awen – wisdom and inspiration – doesn’t flow on a consistent basis. You rarely see it, because I try to write ahead when things are going well so I don’t have gaps when they aren’t – or when I’m just not available to write. But lately the Awen hasn’t been flowing at all.

Last year I wrote Paganism in the Dry Season, about

when you want to keep moving but it’s hard and joyless. The vision of a better world and a deeper practice is obscured by smoke and haze. When you’re hungry but nothing sounds good, when the joy of summer has turned into the monotony of oppressive heat. Pick your metaphor – this is the time when it’s not fun to be a Pagan.

This isn’t that, and it’s important to recognize the difference. 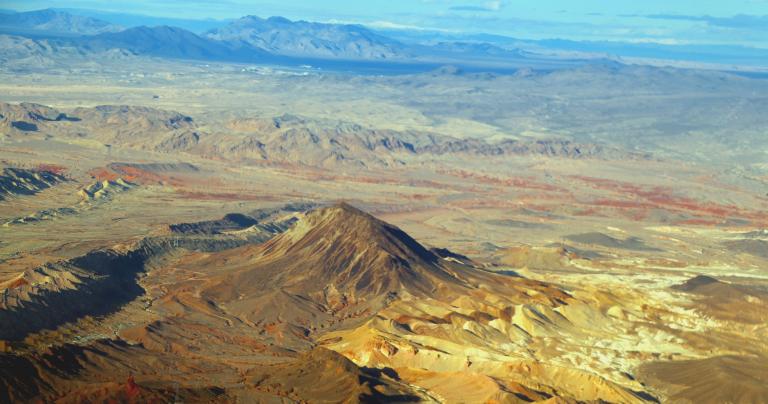 To call my practice busy would be an understatement. Last May was a dry season. Now, it’s a satisfying busy. My daily and weekly spiritual practices keep me supported. I’m enjoying putting the classes together for Paganism In Depth. I’m brushing up my presentations for Mystic South, and condensing one of them into a UU Sunday service. And I’m doing some private work that is both fulfilling and a bit scary.

My Paganism at the moment is anything but dry. And I’m not overloaded – I’m getting done what needs to be done. But still, the Awen isn’t flowing. The inspiration for stuff to write about isn’t coming.

And perhaps coincidentally – though more likely not – the deities whose statues sit on my shrine and who look down on my computer desk have been rather quiet.

I’ve had several politically-oriented microblogs on Facebook that were very well read, and that stimulated some good conversation. None of them generated anything resembling a blog-length piece, and in any case I try to keep ordinary partisan politics to a minimum here… though I will not hesitate to take a strong position when it’s necessary. Politics are how we collectively express our highest values and virtues, but I prefer to blog about the values and virtues whenever possible. 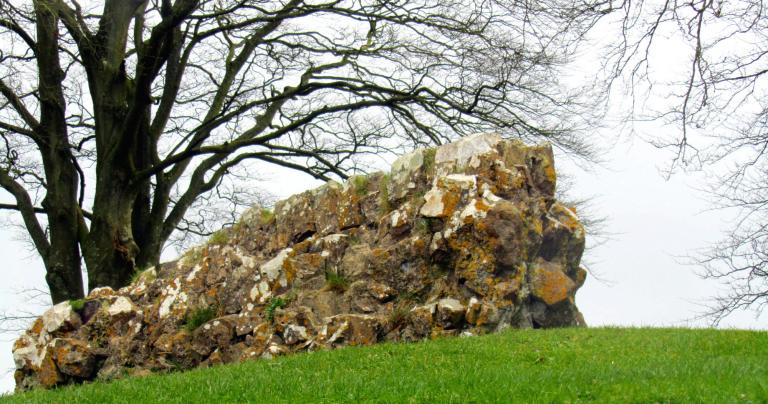 If I want clicks, all I have to do is write about the Morrigan. Every single one of my Morrigan posts has done well – two of them ended up on my Top 10 of 2018 list last year. The Morrigan is perhaps the most active deity in our contemporary world and people are hungry to learn more about Her. But She has made it very clear to me: I am to write about Her when She has something She wants me to say. If I write about Her to fill a slot, it will not go well for me.

I don’t want to run the risk of offending a Battle Goddess. More seriously, I don’t want to go against the wishes of a deity of who has done so much for me over the years – our relationship is far more important than maintaining my blog schedule. 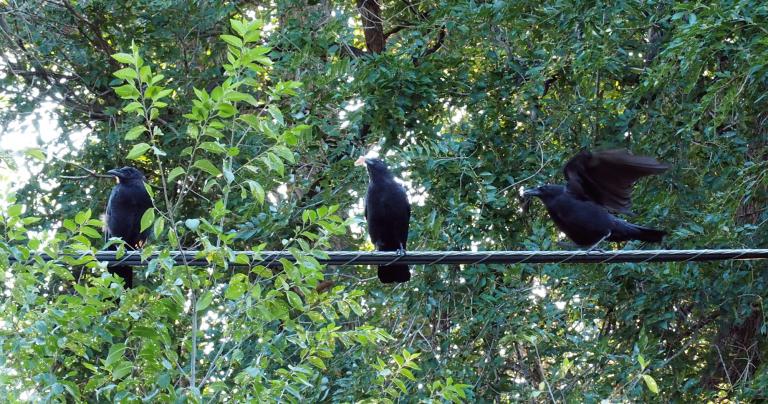 Last year I said “silence isn’t absence” – that’s important to remember. But what I’m getting right now isn’t silence… it’s just not inspiration. It’s not new ideas. It’s not topics to write about, or new routes to address existing topics.

What I’m getting is a quiet reminder to work on the things on my plate that aren’t blog posts. Which I’m doing, but apparently not fast enough.

There are times when the message I get is “just keep moving.” Other times it’s “why isn’t this done yet?” I don’t seem to get anything in between, though I suspect that’s more a reflection on my listening skills than on what the Gods and spirits in question are actually saying. And now I’m starting to hear “why isn’t this done yet?” And also “if you want more inspiration, finish this first.”

So I’m writing a blog post to explain why I’m having trouble writing blog posts? Yeah, I get the apparent incongruity, and the questionably-healthy compulsion to maintain a schedule no matter what. 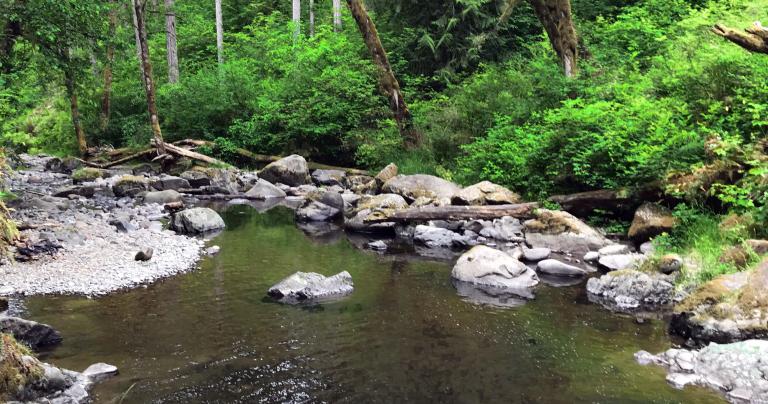 For all that people call me a leader, and for all that I accept and embrace that title, I remain a first and foremost a practitioner. I’m not an expert on Paganism. I’m a Pagan who does Paganism and who writes about what he does. And while my goal in writing is to articulate and promote Paganism, I think it is unhelpful for those of us with a public platform to ignore or whitewash our difficulties.

Because like it or not, Pagans who don’t have a public presence are always going to look at those of us who do. If we pretend that nothing bad ever happens in our lives, that sets a false and impossible example. That makes it easy for people to put us on pedestals, and nothing good ever comes from that.

And in some cases, not blog about them. Not everything I do is for public review and discussion.

As I write this I have nothing on my schedule of things to write about. I’m sure I’ll come up with something to write about before I leave for Mystic South next Thursday. But maybe I won’t. Either way I can’t imagine I’ll come out of the conference without tons of ideas for contemplation and discussion.

But for now, the message I’m getting is “do first, then write.”

And so that’s what I’m going to do. 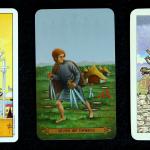 July 7, 2019
Stealth and Treachery – A Meditation on the Seven of Swords
Next Post 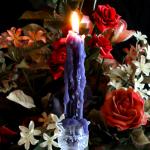