The Gods Call Who They Call

No one who’s a regular reader of this blog should be the least bit surprised by the title of this post. It’s been a recurring theme for years, many times expressed in these exact words. But I’ve seen the question come up several times lately, including this good and relevant blog post by Tommy Elf. So while my position is clear, I think it’s worth exploring it in more depth.

The Gods Call Who They Call

Religious scholars and anthropologists sometimes say “people have Gods.” This is a true statement. But the reverse is also true: “Gods have people.” Often in ancient times these were people of one region or ethnic group – we all know what we mean when we say “Egyptian Gods” or “the Gods of the Greeks.”

But Gods have never been limited to one place or one people – They move, or at least, many of Them do. Some of Their stories speak of migrations and invasions. If a particular deity was helpful to a particular person, they would worship and honor Them, and many times carry that worship with them to a new land and the people living there. I’ve been to Egyptian temples in Italy and Roman temples in Britain. Perhaps the most majestic temple to a Greek God is in Tennessee.

In our time, few of the Gods have large blocks of worshippers. Egypt is Muslim (94%), Greece is Orthodox (90%), and Ireland is Catholic (78%, but rapidly declining). Perhaps due to these demographics, perhaps because Their worship has been carried to new lands, or perhaps simply due to Their own desires, Gods are calling people from many different places and backgrounds.

They call who They call. This is not a new thing.

Gatekeeping the Gods is unnecessary, disrespectful, and dangerous

Stop and think for a moment about the mindset required to believe that 1) Gods are holy powers and the mightiest of spirits, capable of great acts and worthy of our worship, and also 2) dependent on us to make sure only the “right” people approach and form relationships with Them.

I’m not talking about preventing sacred places and traditions from being profaned – that’s another matter entirely. I’m talking about the hubris required to tell someone “She would never call you.”

Early on my Pagan journey I approached a certain deity to ask for a favor, in a rather shallow and transactional manner. I heard very clearly “who are you and why should I give you a damn thing?” The Gods are quite capable of guarding Their own gates.

More than that, do you want to have to explain to Odin or to Sekhmet why you told someone They called to Their service “you’d really be better off with a God from your own part of the world”?

I certainly don’t. My job as a priest is to help people learn about the deities to whom I am sworn so they can approach Them in a way that is both respectful and effective. It’s not to serve as gatekeeper to the Gods.

But good discernment is always required

Now, if that’s just what you think, that’s between you and Her. See the above section – She doesn’t need me to defend Her. But if you start writing and talking about this publicly, some of us who see things differently are likely to respond. All opinions are not equally valid.

The Gods call who They call, but make sure the God who’s calling you is who and what you think They are. 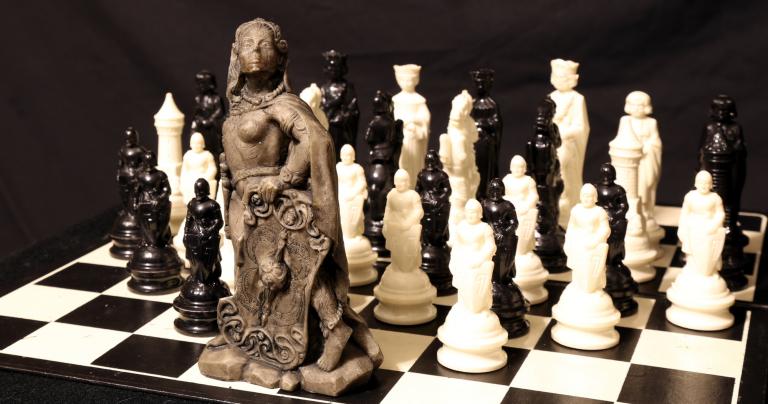 Approach the Gods with humility

The Gods are persons with Their own agency and will and They respond to who They want, when They want, in the ways They want.

It is always good to worship the Gods. But more than that – a priestly relationship or one of patronage – requires Their consent, which They are under no obligation to give. Perhaps someone else has Their eye on you. Perhaps you simply don’t fit into this deity’s plans.

Approach the Gods who seem right and proper to you. But do so prepared to accept whatever answer you get, including no answer at all.

No one owns the Gods. No race, tribe, or nation has an exclusive relationship with a deity. They call who They call. But answering that call doesn’t make you a member of the group traditionally associated with Them. Such groups are under no obligation to take you in, or even to affirm your relationship with the deity.

Three of the Gods on my altar are best known as Gods of Ireland: Brighid, Lugh, and the Morrigan. I’ve visited Ireland three times and had several deep religious experiences there. At least some of my ancestors came from Ireland, including the Beckett line. And none of that makes me Irish. What would make me Irish? Living in Ireland and participating in Irish culture.

The Gods call who They call, but calling you to Their service doesn’t include membership in human societies and traditions.

Groups and traditions set their own criteria for membership

There is perhaps no more open Pagan tradition than CUUPS – the Covenant of Unitarian Universalist Pagans. At Denton CUUPS we often say “we welcome all who come in love and friendship.” There’s room for polytheists, non-theists, and even monotheists. But if you show up to one of our circles talking about how homosexuality is a sin, or how only certain people can worship certain Gods, or how you can’t stand immigrants, you will not be welcome. These are our boundaries as UU Pagans and we will enforce them. 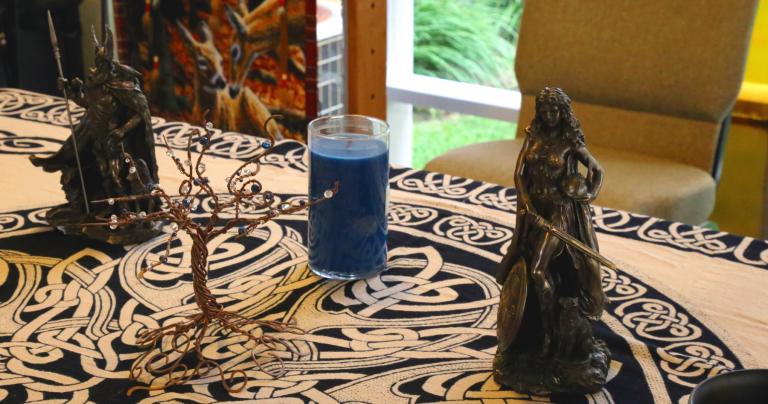 Some of my friends are members of the Anderson Feri Tradition. They make it very clear that they take who they want to take and that no one is entitled to learn Feri. Some have told me “if you can’t find a teacher who will take you then you aren’t meant to be Feri.”

This is especially true if the tradition in question is a centuries-old culture, and even more true if it’s one that historically has been oppressed. They have their own criteria for membership and they are under no obligation to take you in. Some will – many won’t.

The Gods call who They call, but if They’re calling you to participate in a closed culture, you’re going to need an authentic invitation from that group.

But if your criteria is a pretext for identity-based exclusion, you’re wrong

Arguments about who the Gods do and don’t call rarely happen in a vacuum. In particular, “folkish” groups argue that only people with the “right” DNA can worship certain Gods. They ignore the long history of human migration and intermarriage, they ignore the agency and will of the Gods, and they set themselves up as gatekeepers.

It’s one thing to say “our group is based on ancient Norse culture and values as we understand them.” That states the values and boundaries of the group. If you want to live according to them, you’re welcome. If you don’t, you should look elsewhere.

It’s another thing to say “only people with light skin are eligible to worship Odin and Freya.” That statement makes it clear that certain people aren’t welcome no matter how they live – or Who called them.

There are some folkish people who mean well, who only want to help others find the tradition that’s best for them. Others are flat-out racists. Maybe they don’t hate people of different races, but they don’t want them in their religion. And as you might imagine, folkish groups that are all or almost all white are very attractive to those who do hate people of different races.

The Gods call who They call. A study of history and an observation of contemporary polytheists clearly show They call who They want, for whatever reason They want. Race, skin color, national origin, language, gender, orientation – none of that matters.

What matters is whether the person in question is willing to worship, work with, and work for the deity in question.

The Gods call who They call. 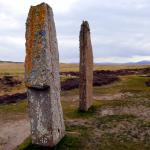 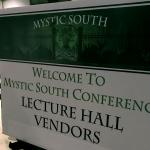