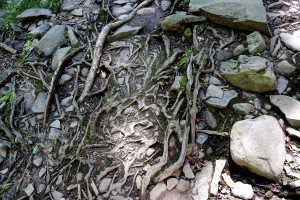 Every time I write about Feri witchcraft I get angry responses telling me what all I got wrong. So I want to be clear – this post isn’t about Feri. It’s about people who aren’t Feri who want to learn Feri.

Once again, I’m not a Feri initiate, I’m not a Feri student, and I’m not going to be either one. I have no experience with or information on Feri that’s not available to the public. But I am a leader in a local Pagan group, and I have this blog, so people think I know things, and they think I know people – whether I do or not. And so I get a small but fairly consistent stream of seekers who want me to help them find a Feri teacher.

Some want to learn what they think is dark, edgy, sexy witchcraft. Some want the power they think is there. But many see how a few high profile Feris moved on to do Big Things and they think Feri would make a good foundation for their own spiritual and religious work. They see Feri in the same way I saw OBOD when I signed up for the Bardic course in 2004.

One problem – as has been pointed out to me – is that Feri is like any other magical or spiritual tradition. It may fit you well or it may not, and its actual practice is almost certainly not as “dark, edgy, and sexy” as its reputation in some circles. And the few high-profile Feris are the exception, not the rule. For most, Feri isn’t a foundation – it’s their spiritual tradition, period.

The other problem is that there are far more people who want to study Feri than there are Feri teachers available, even if you include those who teach via distance learning (as an outsider I take no position on the validity of such teaching, other than to agree with those who say it’s not the same thing as one-on-one, face-to-face teaching). This means a lot of people who want to study Feri are never going to get to do it.

Although the comparison isn’t perfect, this reminds me of the college admissions process, with high schoolers trying to find the perfect college and feeling like getting into a top school is their ticket for success. This means there are far more applicants for top schools than spots available. A quick Google search says Harvard has a 5.9% acceptance rate, Yale 6.3%, and Princeton 7.4%.  Even good public universities reject more than they accept – the University of Texas at Austin has a 40% acceptance rate.

The whole college admissions business is another post for another time. I bring it up here because there are two important parallels to those who are desperate to study Feri.

Getting into the right school isn’t nearly as important as what you do once you’re there.

The Ivy League has some fine schools, but you can get a good education at most colleges. The key isn’t getting in, it’s what you learn while you’re there. Take challenging classes, do the work, participate in relevant projects, make some friends, and you’ll graduate with a good education and a good shot at meaningful employment (it helps if you choose a major that’s in demand, but that too is another post for another time).

Yes, graduates from top schools tend to do better in the business world. Much of that is because the top schools do the business world’s screening for them – the best students are more likely to make the best lawyers, doctors, and engineers. It’s also because many of the people at top schools come from wealthy families with connections. But after you’ve been in a job for two years, nobody remembers where you went to college – they just remember what kind of work you did last week. 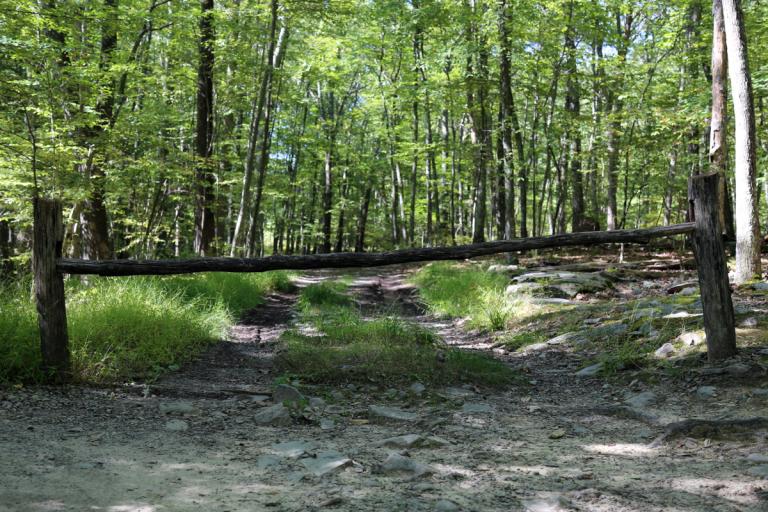 The same is true when it comes to magical orders and religious traditions. You can learn something useful, meaningful, magical, and life-changing in most orders. Feri has produced some amazing teachers, priests, and artists, but so has Reclaiming, Gardnerian Wicca, ADF Druidry, and countless others. Morpheus Ravenna credits Feri with helping her learn priestcraft, but does anyone think that without Feri Morpheus would be sitting on the couch watching reality TV?

Yes, a Harvard diploma will open doors in the business world. Will a Feri initiation open doors?  Are you kidding me? We haven’t yet built any institutions that have doors to open! Do the work diligently and consistently and you’ll get where you want to go. And conversely, if you don’t do the work there’s no coven, grove, order, or tradition that can make you a powerful witch, priest, or Druid.

If you can’t get into your first choice, you go to your second or third or fourth choice.

Over 94% of the people who want to go to Harvard don’t get in. So they go somewhere else. When I was ready for graduate school I had a job and a house I didn’t particularly want to leave, so I went to the one program that was nearby. My MBA is from Chattanooga. It’s not the Wharton School of Business, but I did the work and learned some useful stuff, and it’s been helpful in my career. If I had said “I can’t go to Wharton so I’m not going to do anything” I would have missed out on some very good opportunities.

I did the same thing when it came to a Pagan group. There were no Druid groves in North Texas in 2003, so I went to Denton CUUPS instead. It’s worked out very well, because I’ve done the work and I’ve worked with some amazing people.

There are limits. If an MBA program hadn’t been available I would have done a masters in Industrial Engineering. But if that wasn’t available either, a masters in English literature wouldn’t have had any interest for me (not that I could get into a graduate program in literature). 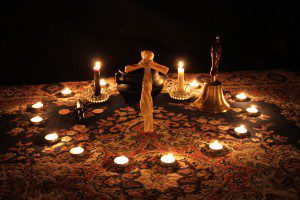 If you really want Feri, a nature spirituality group isn’t likely to satisfy you. But what is it you’re looking for? Traditional witchcraft? It’s one of the fastest growing segments of Paganism right now. You may have to do some digging, but there’s probably someone near you. A powerful initiation? Many Pagan groups are capable of creating a strong initiation… although whether or not it “takes” is ultimately between you and the Gods. Ecstatic experiences? Again, many different traditions teach this – and it’s something you need to learn in an in-person environment.

None of this will be Feri. Feri is a specific tradition and it can’t be duplicated. If you feel called to be part of the Feri tradition you’re going to have to find a teacher and move to where they are.

But are you called to Feri or do you want Feri teaching because that’s how some people you admire got started?  There are other options.

This may sound odd coming from me. After all, I’m part of two very large world-wide Druid orders. As I said in my post on vetting candidates, “good religious and magical traditions grow.” Feri has shown itself to be a meaningful and helpful tradition and I would love to see it grow further (whether my desire is reasonable is yet another topic for another time), but not at the expense of good local groups that interact with the ancestors, Gods, and spirits of the land where they are.

Beyond that, there is a need for small, strong, in-person, local Pagan groups. I love my OBOD family, but if I’m sick they can’t take me to the doctor.  My Denton CUUPS family can.  I can have deep late-night conversations with my OBOD family once a year – I can do it with my Denton CUUPS family any weekend… and weeknights when necessary.  As our mainstream society grows more and more dysfunctional, the need for strong close nearby family grows as well.

And if I want to try some new ritual practice or magical working, I only need to convince a handful of people to try it. If it fails, the exposure is minimal. If it succeeds, we can keep diving deeper.

While there are some long-established esoteric traditions, we are still in the very early stages of the Pagan revival.  There is much we still don’t know – much we haven’t discovered, or rediscovered. Those discoveries – about the Gods and spirits and how to work with them – will be made in small groups doing deep work, mostly in a face-to-face setting.

So yes, I want to see the day when there’s a Celtic temple on one corner, a Hellenic temple on the opposite corner, and a Kemetic temple two streets over.  I want public polytheist religions that are open to all, and that have room for those who just want to honor the Gods and live ordinary lives.

But I also want the kind of ecstatic communion and deep magic that simply doesn’t interest most people, even most Pagans. Feri teaches that… or so I’ve been told.

So do other small groups of dedicated witches, Pagans, and polytheists. 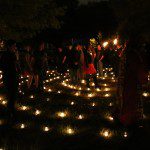 November 1, 2015
Sore Quadriceps and the Reality of Pagan Priesthood
Next Post 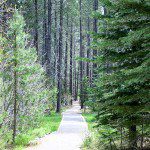 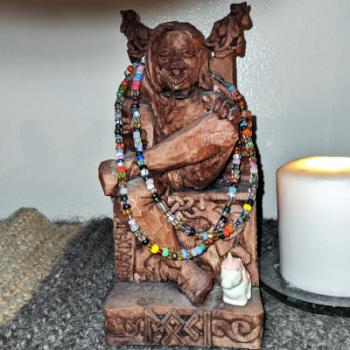