19 Years of Druidry – A Spiritual Milestone

19 years ago this Friday, I had a spiritual epiphany.

But before I tell that tale, I need to go back a little farther.

February 1993 marked the beginning of my Pagan journey. I went to New Orleans for Mardi Gras with some friends I met online. That was a life changing trip for many reasons, most notably because I met a Wiccan for the first time. They explained that their religion was about seeing the Divine in Nature and about worshipping a Goddess as well as a God. It included magic and witchcraft.

This was what I had been looking for all my life.

Unfortunately, I wasn’t ready for a drastic change of religion. I still had a lot of foundational work to do. I needed to finish exorcising fundamentalism from my soul, and I hadn’t figured out how to do it. And so I spent eight years dabbling in witchcraft, Wicca, and Paganism. 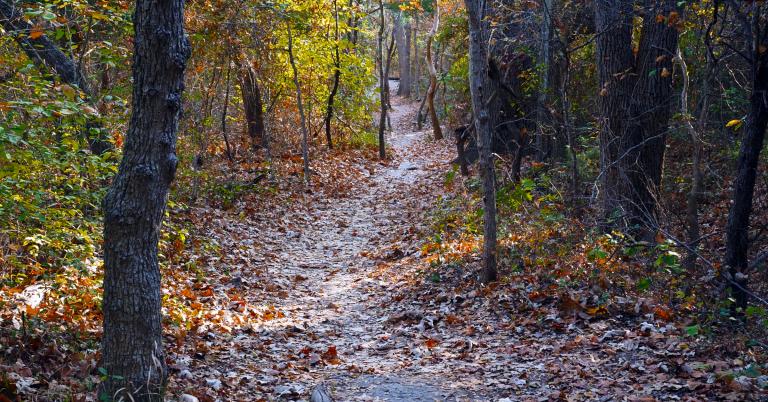 I moved to Texas at the end of October to start a new job. My wife stayed back in Georgia waiting on the house to sell – I flew home for Thanksgiving, which we celebrated with my family in Chattanooga.

We were staying at my mother’s house – the house I grew up in. After dinner I got a call from a close friend.

He told me he had been hearing voices.

Now, this friend was – and still is – one of the most grounded, this-world oriented people I know. I knew he wasn’t making things up, and I knew he wouldn’t be calling me if there was a “rational explanation” for it. He’s also a medical professional – if he had a medical problem he’d recognize the symptoms.

Anyway, I told him it could be a ghost or a disembodied human spirit. It could be a fairy or a nature spirit. Or maybe it was something else – I offered to refer him to more knowledgeable people if he wanted.

He never brought it up again. 19 years later, nothing has changed. He’s still a friend, still very grounded, and as far as I know, never heard voices again.

The Friday after Thanksgiving 2001

That realization hit me like the proverbial cosmic 2×4. I heard someone (more likely Someone, but to this day I don’t know who, and it doesn’t really matter) say

I didn’t know exactly what “get serious” entailed, but I had a crystal clear vision of what would happen if I abandoned this path. I saw myself much older (about the age I currently am), sitting in the pew of a non-descript Mainline Protestant church, trying to “do good” but bored silly, and filled with regrets for what might have been.

I had to see where the Pagan path would take me.

I had to get serious. 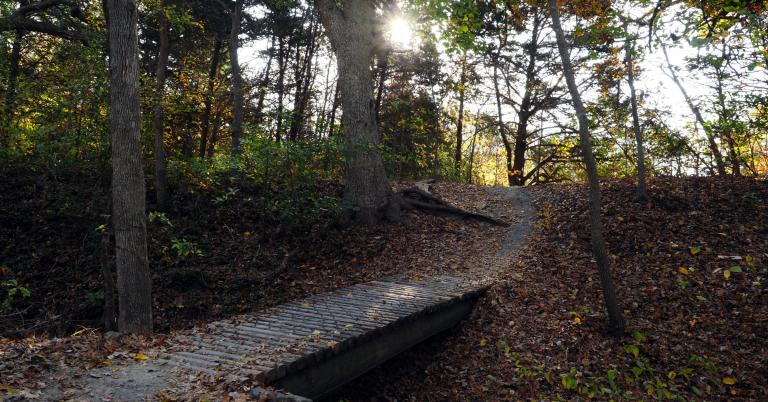 19 years of study and practice

This is where I went from “seeking” to diligently following a path. And so I mark my Druidry from the Friday after Thanksgiving 2001, even though I wouldn’t discover Druidry until several months later.

That struck me as important… to me if not to all Druids. And it wasn’t long before I knew that the Friday after Thanksgiving 2020 was going to be an important date for me.

The 19 year time period likely comes from the Metonic Cycle.

The lunar cycle and the solar cycle don’t line up over the course of a year – that’s why our months have different numbers of days. But over 19 years, they do – the moon will be in the same phase on the same date 19 years apart.

We know the Babylonians and the Romans were aware of the Metonic Cycle by 600 BCE or so. It’s likely the Celts were too.

What changes after 19 years?

I always knew this was going to be an important date. But I never had any idea what would change after 19 years of study and practice.

To the best of my knowledge, none of the many contemporary Druid orders have a 19 year requirement for any of their grades or levels. OBOD’s study program is nominally three years – it took me five and a half.

I’m too young to retire, and other than stepping aside from formal leadership in Denton CUUPS, none of my Pagan and Druid work is something you retire from. Or at least, that’s how I see it.

I always assumed that some sort of “next level” opportunity would present itself. But that’s a rather romantic idea… and a bit nerdish, too. The Gods aren’t tied to the Metonic Cycle. If any of Them had something They wanted me to take on, They’d tell me when They were ready – and They have.

I started seriously thinking and meditating on this earlier this year. But there was always something more urgent and more important: blog posts to write, classes to teach, rituals to video, political movements to support.

A couple weeks ago it finally hit me: there will be no “step change” in my Druidry, in my priesthood, or in my Paganism. Trying to force one would be unwise and likely unsuccessful.

But this is still an important milestone for me, and I still intend to celebrate it.

What to celebrate after 19 years?

First of all, I want to remember my epiphany and give thanks for it. Honestly addressing those deep religious questions was hard. Without Someone yelling GET SERIOUS OR MOVE ON I might have kept trying to straddle the fence between liberal Christianity and Paganism and going nowhere.

I want to celebrate 19 years seriously dedicated to this path, and 27 years on it in total. There have been times when I’ve thought “I wonder when I’m going to get tired of this and drop it for something else?” I’ve made oaths and other commitments – walking away hasn’t been a viable option for quite some time. But it’s been 19 years and I’m still going strong – I don’t want to walk away. This is my calling in life, and I’m glad I found it.

I want to review some of the steps along the way. It’s easy to get so caught up in today (especially in a year like 2020) that we forget where we started and how far we’ve come. This is one of the reasons I recommend journaling as a spiritual practice. I have good notes for all of these past 19 years… plus 12 years here on the blog. 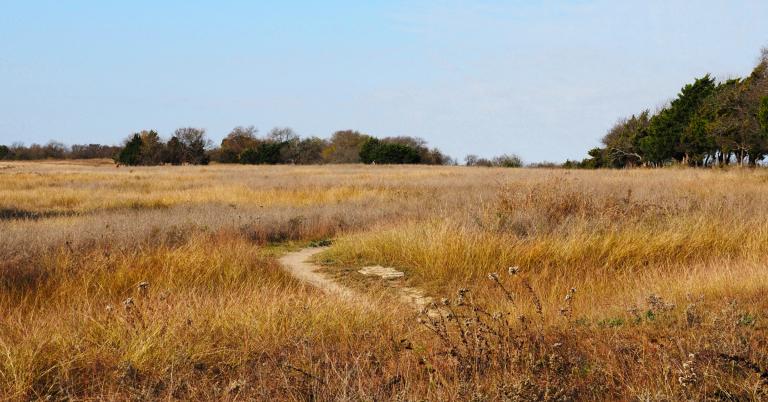 Nothing is ever certain in life, much less in the middle of a pandemic. But according to the actuarial tables, the odds are good that I’ll complete another Metonic Cycle. Age has already started slowing me down, and that will only accelerate as I get older. It is not reasonable to expect I’ll be able to go as far in the next 19 years as I have in the past 19 years.

But then again, I’m starting in a much better place, and don’t have to spend any time figuring out what path I’m supposed to follow. So maybe I can go as far, or even farther.

Who knows? I’m not sure even the Gods know.

What I do know is that 19 years ago I had an epiphany and it changed my life.

And for that I am very, very thankful. 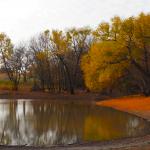 November 24, 2020 I’m Not Feeling Very Thankful This Year
Recent Comments
0 | Leave a Comment
"I used to have an online acquaintance who didn't believe in god(s) because, they claimed ..."
MadGastronomer 9 Ways to Facilitate Spiritual Experiences ..."
"I finally have time to watch it and started yesterday. It has a Riverdale/Sabrina vibe, ..."
Nekoshema Wednesday
"Yes!!! So glad I am not the only one that thinks this!! LOVED this show, ..."
Erin McGuire Wednesday
"Thank you for this. I did not know about "Wednesday" and reactivated my Netflix account ..."
OrderInTheQuartz Wednesday
Browse Our Archives
Related posts from John Beckett