Removing Obstacles and Opening the Way

We are living in a magical golden age.

More people are practicing magic now than at any point in history. Rare books whose mere possession would have gotten you burned at the stake a few hundred years ago are now delivered to your doorstep in a matter of hours. If you find one book of magic too obscure and difficult, there are hundreds more at every level of expertise.

And if reading isn’t your thing, you can take an online class.

As with any skill, developing competency and mastery in magic requires work. But learning how to do magic isn’t hard. Anyone can do it (though some have more natural talent for it than others) and many do.

What’s hard is figuring out what to work magic for.

If your need is simple, you can work magic to manifest it directly. But if your need is more complicated, you may need to break things down into steps. If your end goal requires the equivalent of tossing a coin ten times and getting ten heads, that’s unlikely to work – the odds are 1024 to 1. But if you can break that down into steps and throw one head, then a second, and so on, it can be done in a very short time. 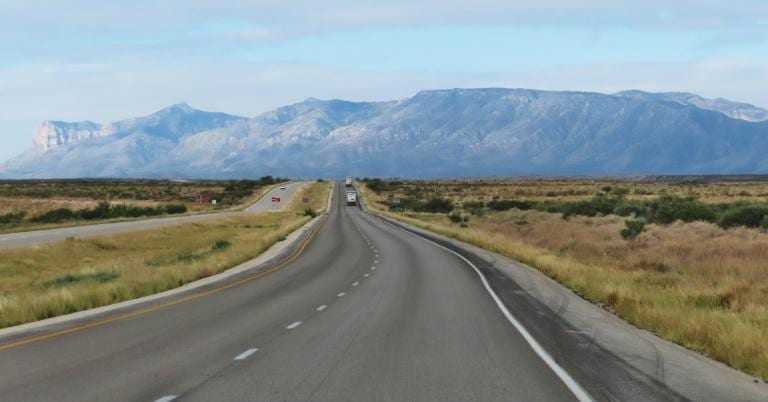 When you make a step-by-step plan, it becomes obvious that some steps are better handled with mundane effort than with magic. As with any craft, use the right tool for the job. But we’re often ready to apply ordinary effort only to discover that the application of that effort is blocked.

The way is closed.

In some traditions, certain Gods and spirits are known as “road openers” and “removers of obstacles.” If you are part of such a tradition, contact that person with appropriate offerings and request help. But there is no one in my tradition with that role, and in any case I find it better to approach deities by relationship rather than by function.

Perhaps you need a God to open the way, and if you ask perhaps a God will open it for you. But perhaps what you really need is to figure out exactly where you need to apply your own magic.

Here are some ways to remove obstacles and open the way.

Going around an obstacle

You’re on your way to work and there’s a wreck in front of you. What would normally take 10 minutes will now take 30 minutes. But if you take the next exit and go around the wreck, you can get there in 15 minutes – longer than you expected, but much faster than if you stick with your original plan.

I often tell people – including myself… especially myself – to stick with things long enough for them to pay off. But if something is blocking you and it’s too big to remove, you need a different approach. Use divination in the same way you use a smartphone navigation app – it can tell you what you can’t see (yet), so you can make changes more quickly. 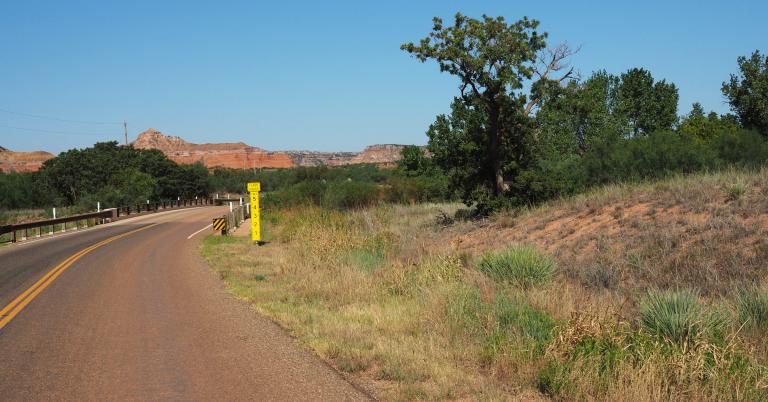 Read through one of the medieval grimoires and it won’t be long before you come across a list of magical ingredients that you can’t find in your spice rack… or on Amazon. Yes, some names are codes, either to hide the truth from those who are unprepared to handle it, or simply to sound mysterious to impress paying customers. Still, certain spells require certain ingredients, and without them the spells simply won’t work.

The same is true with mundane resources. You may need a computer, a phone, or a camera. In 2020 a lot of people discovered they needed a good desk chair at home. Even if you have enough money, finding the right tool / ingredient / resource out of dozens and dozens of choices can be difficult (I’m on my third keyboard in less than a month and I’m looking at a fourth – physician heal thyself).

If you need something to complete a phase of your plan, use magic to find it.

Sometimes what you need simply doesn’t exist, or it’s so difficult to obtain that it might as well not exist. In theory you could find an eye of an ape or of a corpse that has died a violent death (from the PGM I 247-62 “A Spell For Invisibility”) but getting one would cause more problems than it would solve.

Use a combination of divination and operative magic to identify and obtain an alternative. It may not work as well, but it may work well enough (or it may not – some things simply can’t be substituted).

Sometimes you can use an alternative on a temporary basis. In today’s world, pen and paper isn’t a substitute for a computer and a word processor, but writing by hand will allow you to record your thoughts and compositions before you forget them. Then you can transcribe them later. 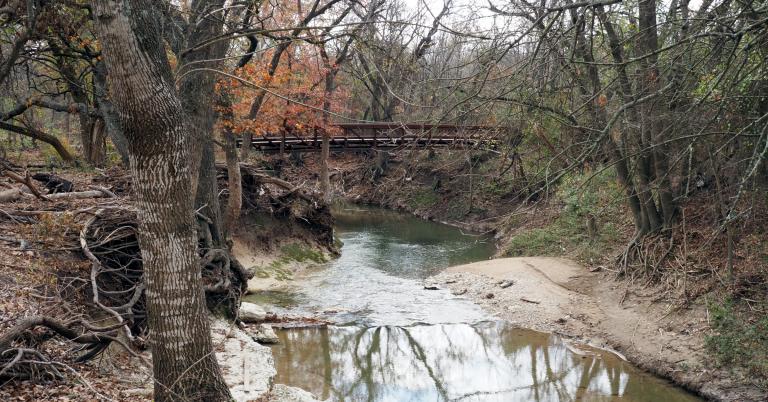 Stereotypically, sorcerers work alone. Witches may gather in covens, but most traditional witchcraft spells are intended to be done by one person. American culture glorifies the rugged individualist (to our collective detriment, but that’s another rant for another time).

Sometimes the simple fact is that we can’t do it alone.

If we need help – whether with expertise, equipment and facilities, or just another set of hands – we have to ask for help. And if you don’t know where to ask, that’s where the magic comes in.

Start with your ancestors – they’re usually your most available spiritual allies. Ask your Gods – while we never want to treat our Gods like vending machines, it is good and right to ask for what we need. Be careful making deals – especially with the Fair Folk – but if the need is great enough, we do what we have to do.

And sometimes, asking for help doesn’t require magic. It just requires picking up the phone and making a call or sending a text.

If asking for help is hard, accepting it can be much harder.

We’re afraid of appearing weak or needy. We don’t want to admit that maybe we don’t know as much as we like to think we know. We don’t want to be in debt to anyone – even to our friends who would relish the opportunity to help us, and who we have helped in the past.

We don’t want to admit how vulnerable we really are.

This is difficult magic. It’s less operative magic and more “refining your soul” magic, the kind to approach with prayer and especially with meditation. It requires figuring out what you want most: your heart’s desire, or your veneer of invulnerability.

I’ve never been shy about accepting help with difficult things. But as I get older, I’m finding it hard to accept help with the ordinary things I used to be able to do with ease that now present challenges. But if I want to keep from injuring myself, I’m going to have to accept it (yes, Cathy and Cyn, when we can have public rituals again I’ll let the younger people carry the chairs). 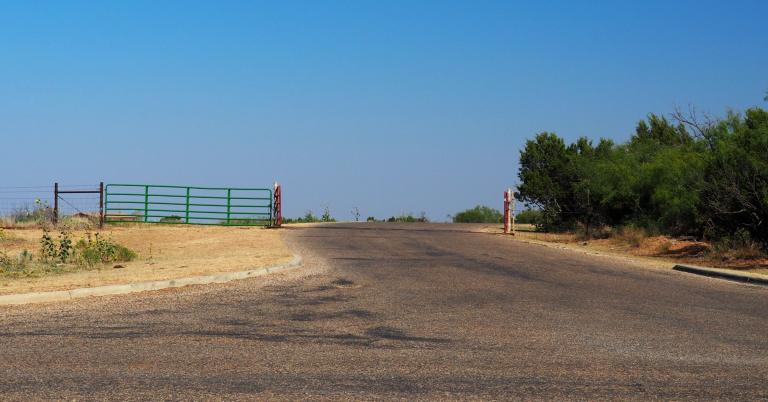 Now, how can you get it? Make a plan that includes both ordinary effort and magical workings.

And sometimes, you need magic to remove obstacles and open the way. 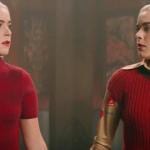 January 8, 2021
The End of The Chilling Adventures of Sabrina
Next Post 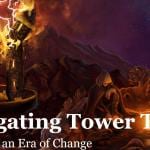