I remember the first time I discussed Tower Time with someone I’ll call a “senior Pagan leader.” Their initial response was “I don’t know, John – that sounds like conspiracy theory to me.”

I detest conspiracy theories. They’re intellectually lazy, politically and socially dishonest, and they lead to things like people storming the Capitol trying to overthrow elections. Last year I wrote The Hard Cure for Conspiracy Theories – it just missed the Top 10 list for 2020. So I can’t adequately express just how upset I was to hear someone I respect say that.

But if people listen to me and think they’re hearing a conspiracy theory, then I need to do a better job of explaining what I think and why I think it. I need to present the evidence and logic that led me to conclude that we’re living in a time of disruption and decline. Then they can look at it for themselves and decide if they agree. If they do, we can work together to figure out how best to respond. And if they don’t, that’s fine too – I’m not trying to save the world. 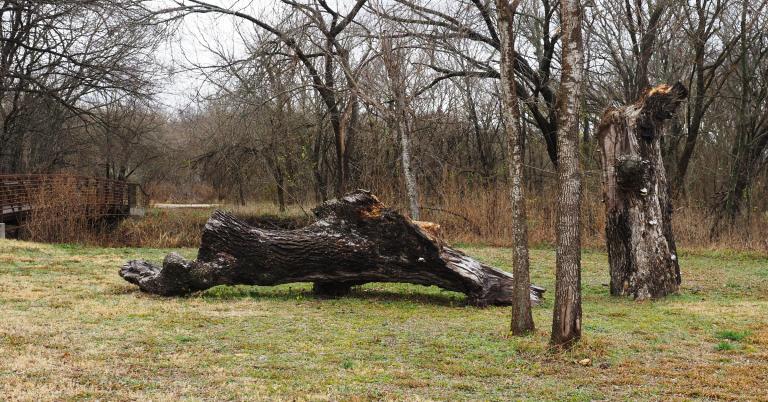 A couple days ago a few people who are regular blog readers and who have taken classes with me before challenged my statement that no one alive today will see the end of Tower Time. They were hearing (and I’m paraphrasing here) “things are going to suck like 2020 for the rest of my life.”

Nobody wants to hear messages of gloom and doom – especially overstated messages of gloom and doom. About ten years ago I went to a “climate workshop” that was so depressing I left thinking I needed to trade my Prius for a Corvette, drive to Las Vegas, and live it up before we all die. Climate change is real (and it’s one contributor to Tower Time) but people predicting the imminent extinction of humanity have done far more harm than good.

Tower card imagery aside, Tower Time isn’t all gloom and doom. It isn’t an apocalypse or a cataclysm. It isn’t a new Dark Age.

Let’s take a deeper look at what Tower Time is, how we can respond, and what I hope to accomplish with the upcoming class Navigating Tower Time – Magic For an Era of Change.

The first comments on what would be called Tower Time started about ten years ago. They were mostly spiritual and metaphysical. I first heard it from followers of the Morrigan, who said She told them “a storm is coming – get ready.” About the same time Byron Ballard coined the phrase “Tower Time” to describe the end of empire and the patriarchy that supports it.

What we’ve seen can be grouped into three broad categories.

The first is natural: climate change, habitat and species loss, the depletion of fossil fuels and the attempts to replace them. Covid-19 is not caused by Tower Time, but it is part of it – it’s one of the lightning bolts hitting the tower and bringing it down.

The second is socio-economic: mainly, the decline of the American empire. But also, the rise of nationalism, fascism, and xenophobia. We need no conspiracy theories to recognize that people who are rich and powerful will do and are doing everything they can to remain rich and powerful.

The third is magical and Otherworldly: the reduction of the Veil Between the Worlds, more frequent encounters with the Fair Folk, and Gods on recruiting missions. And also, the increased interest in magic and witchcraft among ordinary people, though whether that’s a cause or an effect or both remains to be seen.

In the Tower Time class, I’m spending three hours going over all this – I can’t condense that much material down to a blog post. Before we can talk about what we should do, we need to understand the environment in which we work. 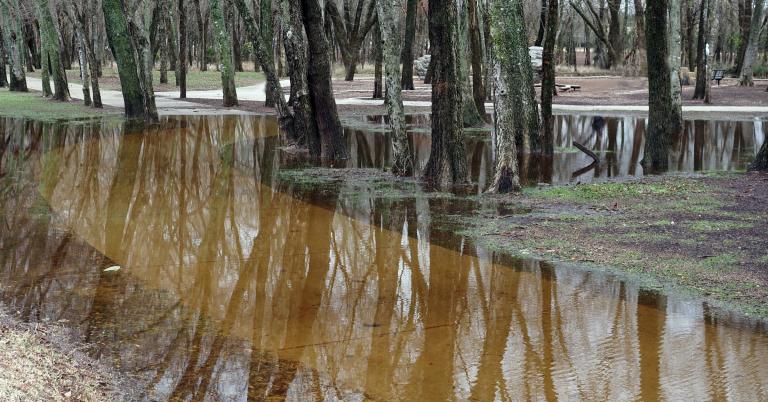 Of these three categories, the decline of the American empire is the most clear-cut. Trump was never going to make America great again, not just because he was an incompetent leader but because once an empire peaks there’s only one way for it to go and that’s down.

But neither are we going to see things springing back to “peak Western normalcy.”

Worldwide, 2020 is likely the worst year in my lifetime. But while it was bad for me, it wasn’t as bad for me as 2009 or 1995, or any of several years in my late 20s and early 30s. A year or a decade or an era is part of our environment, but it doesn’t control our entire lives.

It’s like when people from blue states ask me “how can you stand living in Texas?” I know what they mean, and I would prefer to live in a state with a higher level of services (even at the cost of higher taxes) that didn’t keep electing theocrats and wingnuts to public office. But I don’t live in “Texas” – Texas is almost 270,000 square miles. I live in McKinney and my UU church is in Denton. And when you come down to it, I live in my house with my wife and our cat, and I socialize with a handful of people who see the world much like I do.

The question is how we improve our odds of having more good years than bad years.

This is my own personal Tower Time challenge. I like order and predictability. I’ve built my life by careful assessment of the odds and by placing low risk bets. Tower Time is bringing chaos and randomness. That makes it harder to plan.

But chaos and randomness also bring opportunity: in business, in politics, and in spirituality.

Opportunities are not distributed evenly or fairly. Many of them have short expiration dates. Taking advantage of them requires spotting them and then moving quickly. That works best when you know what to look for.

Times of chaos favor two broad groups of people: those with the financial resources to absorb the swings without overreacting, and those with the energy and determination to grab what comes their way.

Chaos punishes those who live in denial and cling to what was.

In this class I hope to help people do a better job of recognizing opportunities and being prepared to embrace them… and honestly, to do that myself. I can’t afford to live in denial either.

This is what’s coming – how can we best respond?

I do not believe anyone alive today will see the bottom of Tower Time. That’s speculation, not fact. But it’s informed speculation. I hope I’m wrong, but I don’t think I’m wrong.

In Navigating Tower Time we’re going to spend half the course going over where we are, how we got here, and what it means. We’re going to build a model of Tower Time, to provide context for our experiences – both our Otherworldly experiences and our ordinary experiences of randomness, chaos, and disruption.

And we’re going to talk about money, the one taboo subject in all of modern Paganism. Too many Pagans’ ideas about money are influenced by Calvinism, or by the counterculture of the 1960s, or both. Neither is helpful. Money is a tool, and like all tools, whether it’s good nor evil depends on how it’s used.

Your future is not written in stone

I have no patience with the New Agers and others who insist “you create your own reality” and “every problem is a lesson you need to learn.” It may be intended to be empowering, but more often it’s used for victim blaming. You do not control your environment, and your environment has a huge impact on your life.

At the same time, you can control your response to your environment, to one extent or another. And that response can make a huge difference.

Tower Time is here. I wish is wasn’t, but it is. My goal is to understand it as best I can, to figure out the best way to deal with it, and to help others to do the same. 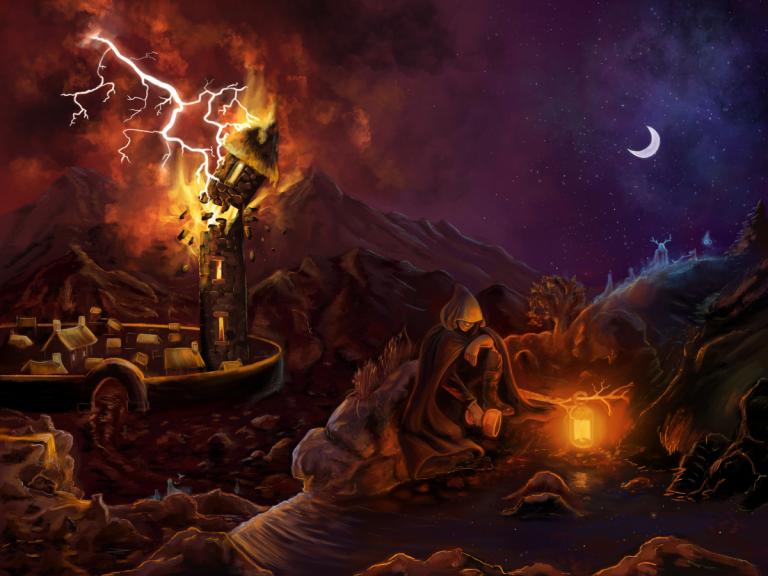 Take a closer look at Ashley Bryner’s Tower Time painting. All artwork is ultimately in the eye of the beholder, but this picture is meant to be “read” left to right. Lightning strikes the tower, sending it crashing to the ground.

But that’s not the whole story.

We are the figure in the foreground, making preparations for the next step… preparations that are not entirely of this world. The path forward is difficult and uncertain, but the skies are encouraging.

And we are not alone.

Blessings to you as you navigate Tower Time, however you choose to approach it.

January 19, 2021 Imbolc: A Time For Cleansing
Recent Comments
0 | Leave a Comment
Browse Our Archives
get the latest updates from
John Beckett
and the Patheos
Pagan
Channel
POPULAR AT PATHEOS Pagan
1