Why Are Pagan Groups Cash-Poor?

I’m going to start this round of Conversations Under the Oaks with the most dangerous question I’ve received in quite some time.

Why is it that Pagan and polytheist groups always seem to be cash-poor relative to monotheistic groups of the same size, even when they have about the same rates of volunteering? Is there anything we as a community can do about that?

My first response was “you’re trying to get me burned at the stake, aren’t you?”

Religion and money is always a touchy subject. When the religion is Paganism or anything in its Big Tent, talking about it is especially touchy. But for better or worse, money is part of our society. It’s one of the ways we get stuff done.

We need a healthy, realistic relationship with money.

As a group, Pagans have money

The idea that the majority of Pagans are poor is a misconception.

I look at my Facebook friends list and I see Pagan doctors, Pagan lawyers, and a lot of Pagan IT professionals. I see a lot of teachers who, while underpaid for what they do, are solidly in the middle class. At least pre-Covid, the Pagan community filled numerous hotel-based conventions – they aren’t cheap. As a group we spend freely on books, jewelry, Tarot decks, and other items.

Yes, a lot of Pagans are poor, or close to it. But churches and other non-profits generally operate on an 80-20 rule – expect 80% of contributions to come from 20% of members. Our 20% has enough money to fund whatever we need to do.

But this is about much more than how many of us have disposable income.

We have a dysfunctional relationship with money

The roots of the modern Pagan movement are solidly in the upper middle class. Aleister Crowley came from a wealthy family. Gerald Gardner was a British civil servant. Ross Nichols was Principal of a private college. Raymond Buckland made his living working for British Airways before selling enough books to support himself as a author. The people in their groups largely came from the same social classes.

But much of the expansion of Paganism in the 1960s and beyond – especially in the United States – came from the counterculture movement. And that brought in the idea that money is dirty, that everything should be free, and that organizations who ask for money are just trying to exploit people.

That viewpoint remains strong in the Pagan community, to our detriment.

Both in our personal affairs and in our religious communities, too many Pagans simply don’t think about money: how to get it, how to keep it, and how to use it effectively. More importantly, too many look negatively on those who do.

Paganism is often classified as a “new religious movement.” That description is accurate. We have roots in the practices of our ancestors – which are treasures beyond counting – but we have inherited little or no financial wealth.

I’m an active member of my Unitarian Universalist congregation. I served two terms as President – the first at a very difficult time for the church. No matter how low the bank account got, we never worried about closing the doors – we own the building outright. The founding members of Denton UU bought the land and paid for most of the building with cash. My generation never had to worry about making rent.

That’s legacy wealth – something the current generation inherits from previous generations. But somebody has to be the first generation to create that wealth. With a few exceptions, Pagans haven’t done that, at least not yet. 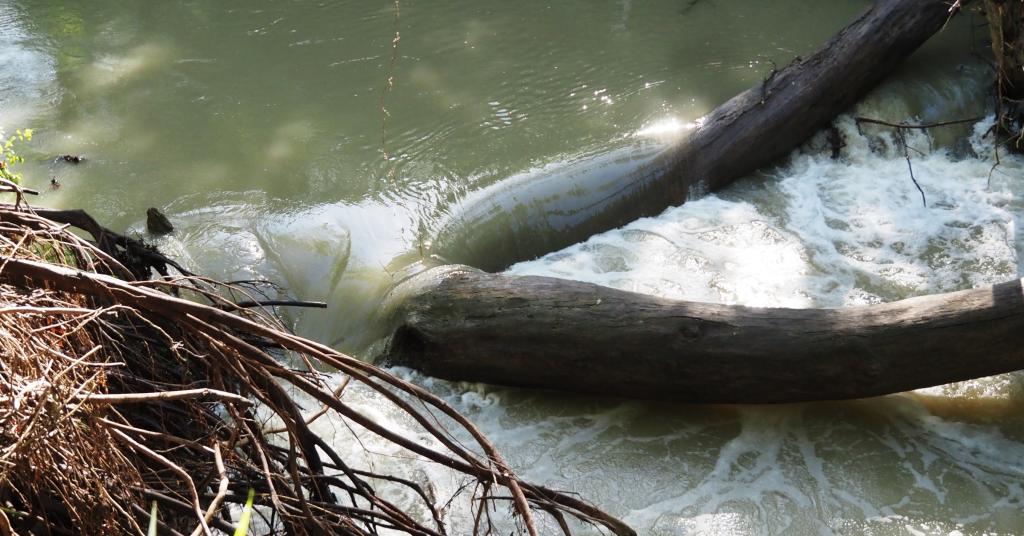 No institutions to build wealth

I expect to live for quite some time, but I know I have more years behind me than in front of me. I have no children – what will I do with whatever money is leftover after I die?

Institutions don’t just collect the wealth of their dead, they also build and use wealth from the living. Where’s a polytheist temple I could contribute to? Where’s a Pagan service organization with the infrastructure to last beyond the next three years?

Our Pagan groups are cash-poor because most of them have no way to collect cash and invest it for the future.

We need a realistic view of money

Fixing this problem begins with adopting a realistic view of money.

Whatever you may think about money and its intrinsic problems, it’s a necessity in our society. I’ve never been poor and I’ve never been rich, but I’ve had barely enough and I’ve had more than enough. Life is far easier when you have enough to cover all your needs with a contingency for emergencies…. and to support the causes and institutions that are important to you.

In order to be rich you have to be obsessed with making and keeping money. In order to be comfortable you just have to pay attention and consider the financial impact of your decisions. Obviously this is easier if you’re starting from something than if you’re starting from nothing. It’s easier for those who are healthy than for those who deal with chronic illnesses. The key is to start from where you are.

Money is like magic – it’s neither good nor evil. It’s simply a tool. What you get from it depends on how you use it. Learn to use money wisely. 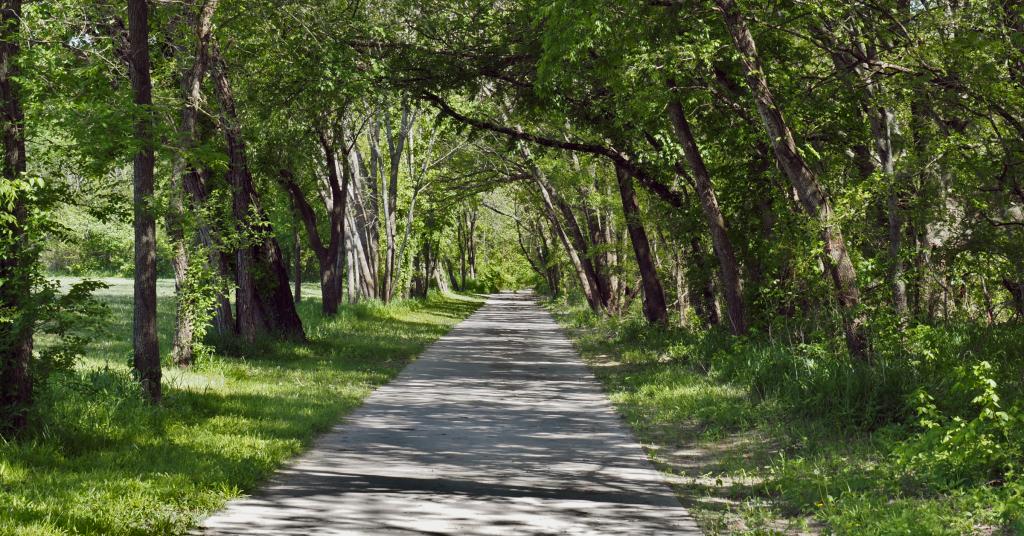 Institutions have to be built on an as-needed basis

Even if more Pagans adopt a healthy view of money, our groups will still struggle until they become institutions – organizations with the structures to continue beyond the death or retirement of their founders.

In my time as a Pagan, we’ve seen a lot of people try to start church-like groups on a “if we build it they will come” basis. They’ve almost universally failed, especially the storefront centers that were so popular 20 years ago or so.

There are numerous reasons why these groups failed – many of them are tied up with the topics discussed in this post. But most of them failed because they were attempting to build something the wider community didn’t really want, much less want badly enough to support.

In my own work, I stopped trying to build big, pan-Pagan institutions about five years ago. There’s not enough demand for them. My current efforts are on building practices and traditions. If those grow to the point that they need institutions – and can support institutions – then we’ll look at building them.

This need not stop our work for justice

Economic justice means different things to different people – for me it means making sure everyone has enough, and that everyone has an equal opportunity to get more than enough.

Environmental justice means – among other things – that “more than enough” isn’t achieved at the expense of other species and ecosystems.

Many Pagans are strongly devoted to justice. This is a good thing. But we can do both: we can work within the system to take care of ourselves and also work to change the system for the better. We need not abandon one for the other. 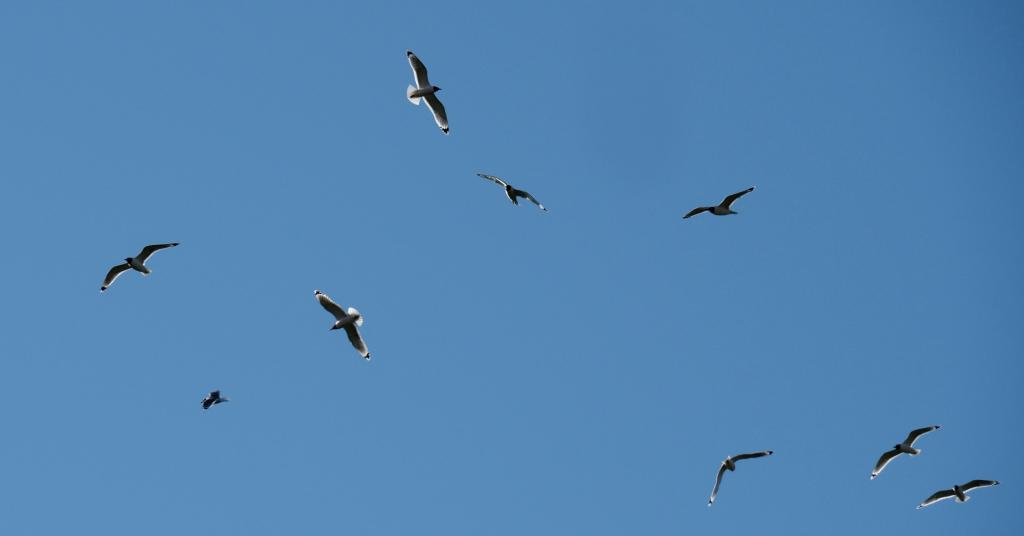 My friends who work in counseling tell me that in many cases, couples with “money problems” really have problems with power and control: who has it, who uses it, who’s willing to share and who isn’t. Money is simply how those problems manifest themselves.

Whatever else it may be, money is power. It’s not the only power and in many cases it’s not the most effective power, but it is power.

May 6, 2021
The Roman Colosseum is Getting a New Floor
Next Post

May 11, 2021 Ex-Witches and the New Satanic Panic
Recent Comments
0 | Leave a Comment
Browse Our Archives
get the latest from
John Beckett
Sign up for our newsletter
POPULAR AT PATHEOS Pagan
1