Why Do So Many of Us Want to Run Away?

I don’t think I’ve ever seen so many people talking about running away.

Some want to move to a country that makes sure its residents have health care, or where voting rights and reproductive rights aren’t under constant attack. Some want to move to a state with better weather, or a more inclusive culture. Others want to leave civilization entirely and become a witch living in a cottage deep in the forest.

Each one of these desires has its own motivation and its own prescription for making things better. Some are spontaneous urges born out of frustration. Some are idealistic fantasies.

A few are the beginning of tangible plans.

Running away is one of humanity’s primary survival strategies – “fight or flight.” And when your opponent is bigger, stronger, and richer than you, fighting is rarely the best option.

Why do so many of us feel threatened… and what can we do about it? 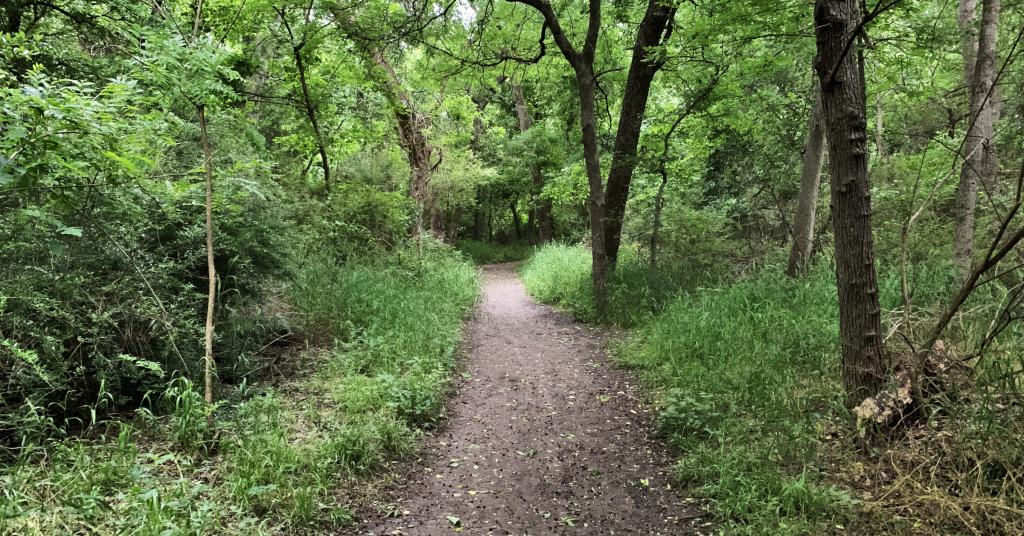 The pandemic isn’t over

I’m encouraged with the current Covid-19 trends, at least in the United States. New cases have been coming down, from a daily average of over 250,000 in early January to about 14,000 as I write this. Daily Covid deaths peaked at about 3500 – now they’re under 400.

Only 43% of Americans are fully vaccinated, and for over a month vaccines have been easy to get. They’ve always been free.

There are no “personal health choices” in a pandemic.

And while we’re giving away prizes to persuade people in this country to get vaccinated, in much of the rest of the world only the most at-risk people can get it.

I don’t know about you, but I’d love to be able to run away from the Covid deniers and the antivaxxers.

We aren’t ready to be fully open

Around the country, people who’ve been working successfully and productively from home for over a year are being called back into the office. My date is August 31. On one hand, I’m looking forward to seeing people again. On the other hand, I’m not looking forward to the noise, the interruptions, and the in-person meetings.

Beyond that, many things are still disrupted by Covid. Shortages of housing, cars, electronics, and the resulting price inflation are caused by the pandemic. The job market has shifted and hasn’t resettled yet. And while domestic air traffic in the US is getting close to 2019 levels, we still can’t travel to most other countries, and they can’t come here.

We’re being told it’s time to get back to normal – “normal” meaning the way things were pre-Covid. In some cases we’d like to but can’t. In other cases we really don’t want to.

We stopped Trump, but for how long?

I breathed a huge sigh of relief at noon on January 20. We survived and Trump was out of power. On top of that, Facebook and Twitter kicked him off, meaning we don’t have to listen to his mindless rants anymore.

He’s no longer in power, but he hasn’t gone away. Republicans keep making trips to Mar-a-Lago to kiss his ring and beg for his endorsement. He continues to spread lies about the election – now he’s saying he’ll be “reinstated” in August. Never mind the fact that there is no means by which that could happen.

The Republican establishment is trying to ignore him and hope he goes away. They’re afraid to denounce him (see what happened to Liz Cheney) for fear that they’ll lose the votes of his base.

Of course, as I’ve said since 2015, Trump is the symptom, not the disease. The disease is patriarchy, authoritarianism, and nationalism.

Can I run away to New Zealand? 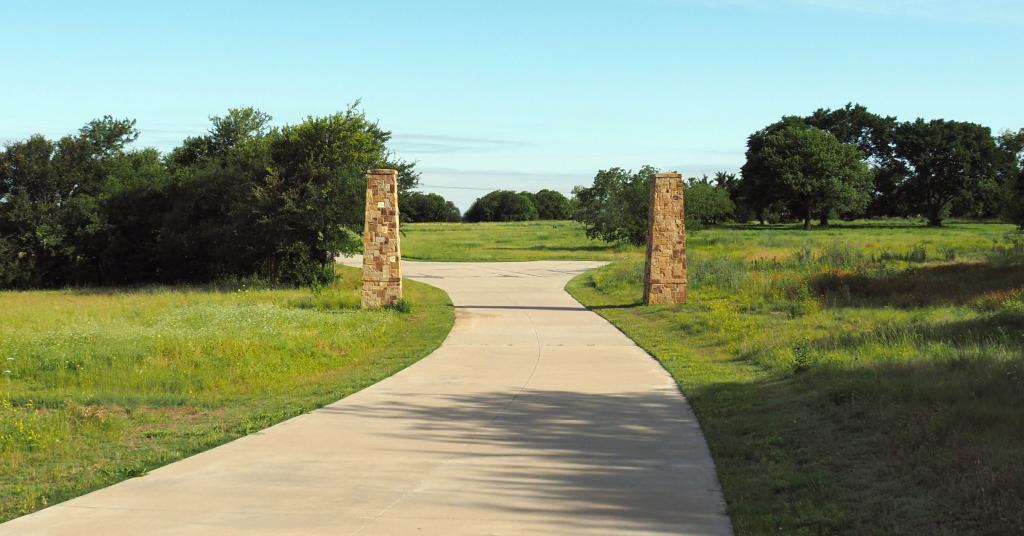 Joe Biden signed a lot of executive orders on Day 1. He appointed a lot of good, well-qualified people to cabinet positions – people who look like America, not just old straight white men and those who think like them. He got the third Covid relief package through Congress. And that’s been about it.

And that’s because the Senate is 50-50 and it takes 60 votes to end a filibuster. Mitch McConnell effectively has a veto on any legislation, and he’s made it clear his priority is to make sure nothing gets done so the Republicans have a better chance of winning in 2022 and 2024, impact on the country be damned.

And because of McConnell and Trump, conservatives will control the courts for the next 20 years.

Blame Sinema and Manchin all you like, but you’re not going to get more liberal Senators out of Arizona and West Virginia. We’re going to have to flip more seats in 2022.

Getting Trump out of office was a good and necessary thing. But as long as people like Mitch McConnell are in positions of power, the urge to run away is going to remain.

The storm some of us started hearing about in 2010 arrived in 2016 and it’s still here. No one alive today will see its end. There are days I feel like Cassandra, because people who know better don’t want to accept reality.

But even those who don’t want to accept it feel it. Who can blame them for wanting to run away… perhaps all the way into Fairy (which isn’t a good idea – things rarely go well for humans who end up living with the Good Neighbors).

Earlier this year I taught an online class on Navigating Tower Time. It’s on-demand, so it’s still there if you want to take it. But I’m not trying to drum up business so much as I’m trying get people to accept that we need to understand what’s going on and deal with it. Own your witchcraft. Join the Army of the Morrigan, or do the work of whatever diety calls to you. Build a network of mutual support.

Or, as gonzo journalist Hunter S. Thompson famously said, “when the going gets weird, the weird turn pro.” 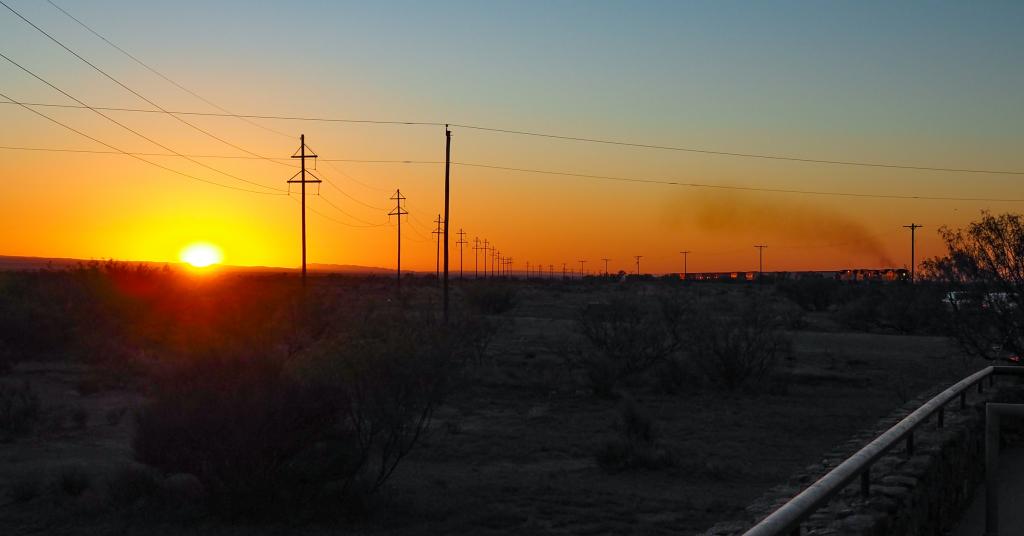 Don’t run away unless you have to

Desperate people do desperate things. If war overruns your home, you leave – even if you end up in a refugee camp. Most of us who are contemplating running away are not nearly that desperate.

You can’t just pick up and move to another country – the U.S. is hardly the only country with restrictive immigration policies. It can be done, but it’s complicated and it’s expensive.

You may need a temporary break. Go find a witch’s cottage or some reasonable facsimile and rent it for a week. Go to the mountains. Go to the beach. Las Vegas has reopened – go immerse yourself in consumerist fantasy for a few days.

And if you can’t do any of that, turn off the news and sign out of social media for a week or two. It will still be there when you come back… if you want to come back.

While we have an obligation to be engaged citizens, our civic responsibilities do not include making martyrs of ourselves. If you need to disengage for your mental or physical health, do it.

Sometimes I feel like running away: from my paying job, from the political world, and occasionally, even from the religious work that means so much to me. I haven’t – at least not yet – because at the end of the day staying has always been more advantageous than running away.

I have disengaged on occasion. There are some things I probably should disengage from right now, at least for a while.

You, of course, must do what’s best for you. If running away is a pleasant fantasy, indulge it. If you can turn it into a vacation, do it.

If you’re in imminent danger, get out as quickly as you can.

If where you are – geographically or metaphorically – is hazardous to your health, make a plan to get out in an efficient manner.

But if you’re not going to run away, start figuring out how you can make things better where you are.

Lately I’ve been running away into the 1980s. Enjoy A Flock of Seagulls.