When Fundamentalists Complain About “Pagans”

Or are they taking these terms out of context and using them as scare words?

Such was the case this week when I came across an article from Religion News Service by Bob Smietana titled At Founders event, Southern Baptists urged to choose Bible over ‘paganism,’ CRT. I thank the editor for putting ‘paganism’ in quotes, since what the Southern Baptists were complaining about has nothing to do with actual Pagan religion.

Part of me thinks “they’re not talking about us, let’s ignore them and move on.” I’m not going to fight anyone over the word Pagan. It’s part of my religious identity, but honestly, the term is so broad it doesn’t have much of an emotional connection for me.

But the truth matters. It’s ironic that someone who argues that Christianity isn’t whatever Christians want it to be feels free to grab a term from another religion and use it in a context where it doesn’t fit. So I think it’s worth looking at this in a little greater depth. 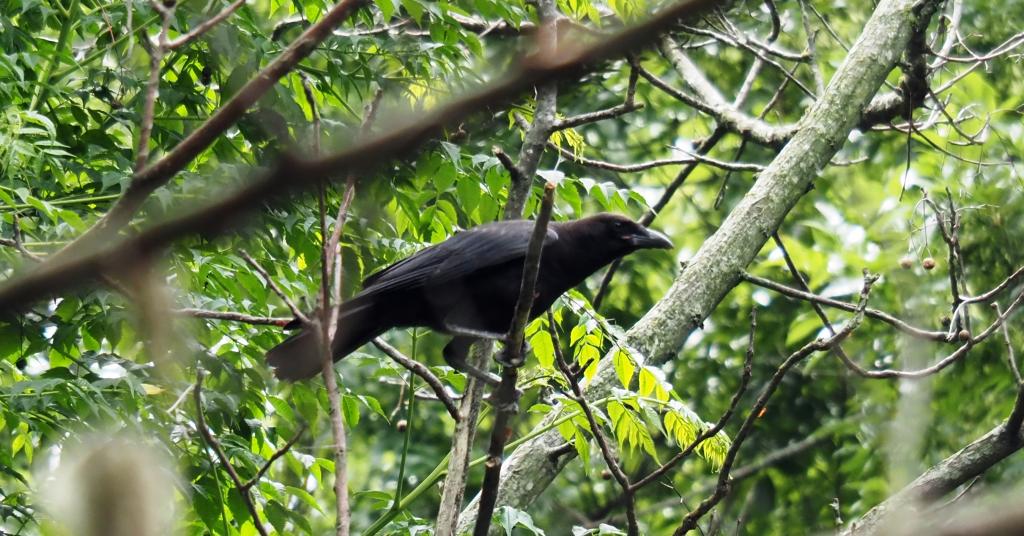 The “paganism” quote came in a conference ahead of the annual meeting of the Southern Baptist Convention. From the RNS article:

Jared Longshore, vice president of Founders Ministries and an associate pastor at Grace Baptist Church, criticized Saddleback Church, a California megachurch, for ordaining several women pastors during his speech at the “Be it Resolved” conference.

Longshore called CRT and other liberal ideas part of a new version of “paganism.” That pagan religion, he said, has infiltrated SBC life, and finds truth in human teaching rather than the Bible. He described the recent battles in the SBC as being between true religion and a new religion.

While Mainline Protestants have become more and more liberal (both theologically and politically) over the past 60 years or so, the Southern Baptist Convention has become far more conservative. Fundamentalists began their takeover of the denomination in 1979 and have succeeded in purging Southern Baptist churches of moderates (there were never any liberals in the SBC). They enforce their orthodoxy with a zeal that would make the Inquisition proud.

One of the speakers insisted “there can be no peace in the denomination without doctrinal purity.”

Southern Baptists have every right to set their own boundaries. And as someone who grew up and suffered in that environment, I’m happy to see them creating one circular firing squad after another. I explored their decline in another post last month – I see no need to revisit it here.

But let’s do look at the specifics of this charge.

Pagan = “not us, and therefore wrong”

Longshore and others like him are using “pagan” in the way that 19th century (mostly English) academics lumped ancient Greeks and Romans in with Hindus, Buddhists, and contemporary indigenous peoples. It became a catch-all term meaning “not like us, therefore wrong and in need of correction.”

More details about what he means can be found in a piece he wrote last year titled Pagan America Dressed in Christianity, where he goes into greater detail about what he thinks is Pagan.

First and foremost, Black Lives Matter. He calls attempts to remedy societal systems where people of color have little or no voice “virtue signaling.” He calls the murder of George Floyd a “senseless killing” but condemns the response to that murder as “rebellion.” As with this year’s controversy over Critical Race Theory, his recommended approach to racism is to pretend it doesn’t exist.

To his credit, Longshore criticizes Donald Trump’s photo op with a bible. But he can’t do it without “giving thanks to God for the judges President Trump has put in place.”

Mainly, he’s complaining about what he calls “unregenerate Christians.” I know the precise theological statement he’s making here – people who are active in the church but who are not truly “born again.” But one of the things that caused me to question what I was being taught all those years ago was the simple observation that being “born again” rarely made a difference in someone’s life. The Calvinist response to that is that such people are “not among the Elect.” But to a now-outsider, that sounds very close to the No True Scotsman fallacy.

In any case, “unregenerate Christians” are not Pagans. They’re simply Christians deemed to be insufficiently orthodox. 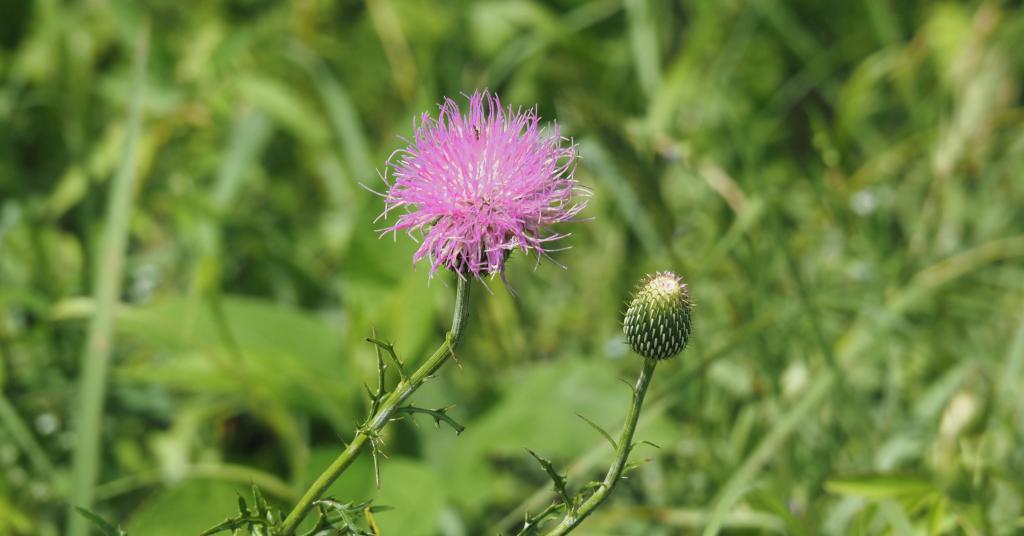 Any time I see a Christian complaining that America is becoming Pagan, what I hear is “my religion no longer dominates the mainstream culture and I’m scared.” And sure enough, Longshore says:

We enjoy freedom of worship within the four walls of our church, but have no concept of the full exercise of religion at all times and in all places.

This is the kind of “religious freedom” that demands the right to dictate employees’ health care, refuse to serve gay people, deny the existence of trans people, and to pray its prayers in public settings while refusing to allow others to pray their own prayers.

Religious freedom means everyone is treated equally. That means Baptists have no more privilege than Catholics, Muslims, Buddhists, atheists, or Pagans.

The evolution of religion in America

The 500-year decline of Christianity in the West is accelerating. Most assume what will replace it is atheism. I don’t think so.

Some philosophers call our species homo religiosus. I often argue that polytheism is humanity’s default religious perspective. In 2014 I wrote a post titled Organic Religion, where I said:

At one point I thought we would eventually see Pagan temples, shrines, and priesthoods in every town… though I never expected to see that in my lifetime. I’m now less optimistic about that. Religion is becoming more and more individualized – Wicca’s coven model may be what we end up with instead. With all the support I’ve received from (and hopefully, given to) a small handful of local co-religionists over the past 15 months, it’s hard for me to argue against it.

Fundamentalist Christianity will not go away – authoritarian religion will always appeal to some people. It will simply continue to decline in numbers and in influence, as those raised in it realize its truth claims are unsupportable, and that there are other options. 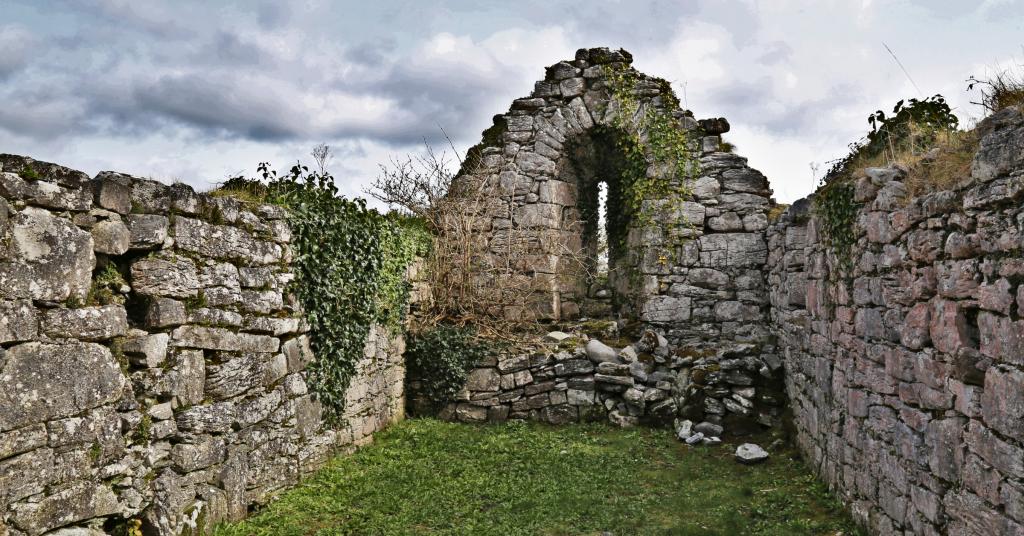 I hope that over time, America really does become Pagan, or at least that Pagan ideas become more common. What would that mean?

It would begin with a respect for Nature, not as “resources” but as a person – as our Mother. Humans have as much right as any other species to modify our environment for our benefit, but we have no right to destroy ecosystems and to drive other species to extinction.

It would include not just religious tolerance but religious acceptance. A Pagan society would recognize that different Gods call different people to worship and work with Them in different ways. We would judge religions by how they inspire their followers to live in harmony with others, not by how closely they resemble ours.

It would not be a perfect society. Pagans are human and humans are imperfect. We are more politically diverse than many assume – we would still argue over priorities, and over the best ways to achieve them.

And if we decide that some of our own are insufficiently Pagan – we have the right to set our own boundaries too – I trust that we will simply point out their shortcomings in a plain and objective manner, and not use the name of a different religion to slander them.