Fear of a Falling Birth Rate

The birth rate has been falling in the West for years. Some people thought it would go up with a blast of “quarantine babies” but that didn’t happen. If couples were having more sex while they were confined together, they were having careful sex.

Here’s a story from NPR titled U.S. Birthrate Fell By 4% In 2020, Hitting Another Record Low. And it’s not just the U.S. – here’s a BBC piece from last year that says ‘Jaw-dropping’ global crash in children being born.

My wife and I have contributed to this trend. We have no children and we’re past the age where we could. We’re good with our decisions – and with their impact on the wider world. So are most people. Here’s an editorial from The Washington Post titled Why we shouldn’t worry about falling birthrates.

Needless to say, some people aren’t happy about this – you can probably guess who they are. Rev. Al Mohler – who recently lost the election for President of the Southern Baptist Convention – said “there’s much more going on here than just economics. The central issue is moral.”

The atheist blog Roll to Disbelieve has a long post full of fundamentalists freaking out over the birth rate. Go read it if you want more examples.

In this post, I want to take a closer look at some of the reasons behind the concerns. And I’ll start with a conclusion: whatever else the falling birth rate may be, it is necessary. 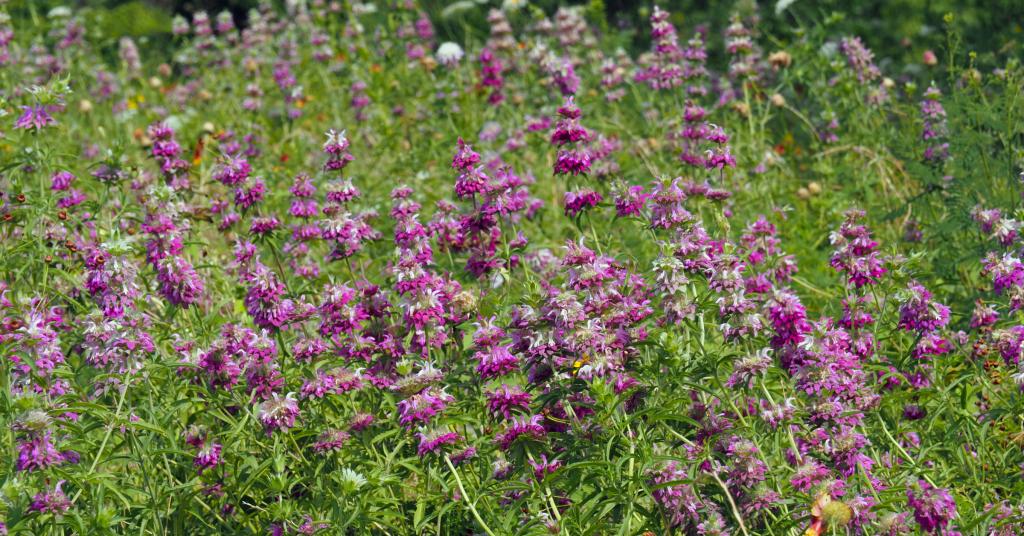 There are two actuarial problems with a falling birth rate. The first is that over time, more and more of the population ages out of the workforce – there are fewer people available to do the work of keeping society (and its economy) running. The U.S. has already raised the retirement age (the age at which you can draw full Social Security benefits) to 67 – there’s talk of raising it to 70. That’s one thing if you have a desk job. If your job is physically demanding, it’s something very different.

Along with this is the question of who’s going to take care of these old people when they can’t take care of themselves? I’ve given this a fair amount of thought, seeing as I don’t have children. I have a plan, but my plan won’t work for everyone.

If you can get in on the game, you can passively grow your wealth. If you can’t, a growing population just means more competition for low-end jobs.

That’s another rant for another time. The point is that our society and our economy is set up for a growing population. A shrinking population puts the brakes on wealth creation. The very rich have a vested interest in strong birth rate.

The birth rate in the U.S. is already below replacement level. Our population is still growing because of immigration. And that brings us to the other thing that scares fundamentalists and others about a falling birth rate – too many of the “wrong kind of people.”

It’s become a conspiracy theory among racists, nationalists, and the QAnon set: “replacement theory.” Tucker Carlson likes to talk about it on Fox News. One of the chants in the alt-right Charlottesville march in 2017 was “you will not replace us” (another was “Jews will not replace us” – in case you’re wondering who they hate most).

The pattern of falling birth rates is easy to see around the world. As standards of living and economic security rise, and as women gain autonomy over their lives, people have fewer children. The birth rate has been well below replacement level (the level needed to maintain a constant population) for several decades in Europe and Japan. Even China abandoned their one child policy – their increased prosperity shifted their problem from overpopulation to the actuarial problem described above.

But the birthrate is still high (for now, anyway) in parts of Asia and Africa. And for those who want white people to continue to dominate the planet, that’s a scary thought. 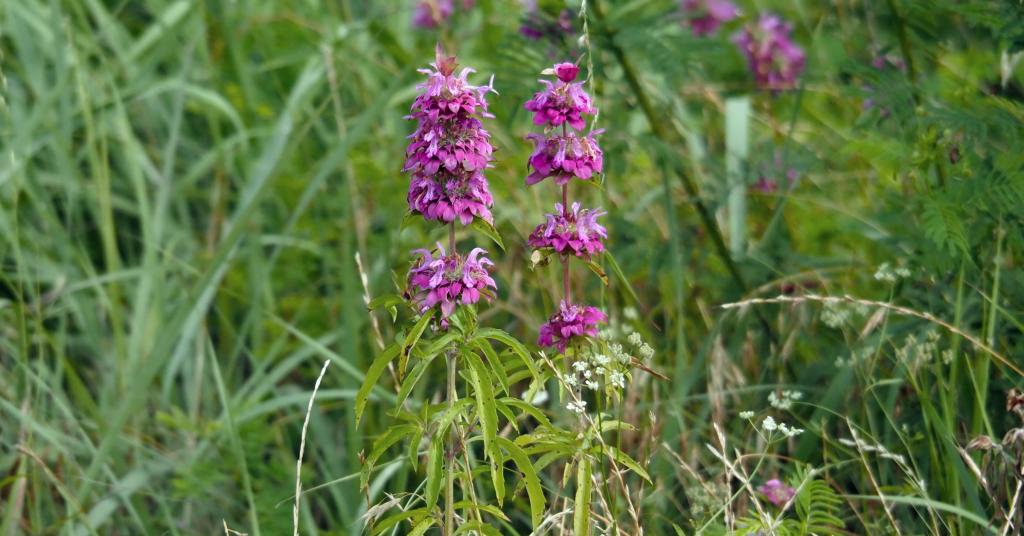 Endless growth is not possible

Here’s the bottom line: the birth rate has to fall at some point, because endless growth simply isn’t possible. At some point we will exceed the carrying capacity of the Earth. Now, the Malthusian Theory hasn’t played out – Malthus didn’t count on the tremendous technological advancements in food production we’ve seen in the past century.

But long before the population becomes a quantity problem, it becomes a quality problem. We’re already driving other species out of their habitats and into extinction. There are fewer and fewer wild spaces, and protecting them from development is getting harder and harder.

I read a science fiction story in my teens – sadly I can’t remember either the title or the author. What I remember was that the main character was upset because the police showed up to confiscate his pet fish. Pets were not allowed because food couldn’t be spared to feed them. Population had grown to the point where every animal on Earth was either a human or food for humans (vegetarianism/veganism helps the problem but it doesn’t solve it).

Population growth has to stop sometime. Whether in five years, a hundred years, or a thousand years, if the rate of population growth seen in the 20th century continues, eventually we’ll be unable to feed everyone.

So if the population levels off and begins to decline on its own, that’s a good thing.

Of course not – that would require them to actually do something. Their solution is to outlaw abortion and birth control, and to promote complementarianism – the idea that men and women are “designed” for different roles, and that women’s primary role is that of mother.

This is otherwise known as perpetuating patriarchy.

We know Evangelical fundamentalists and conservative Catholics are trying to outlaw abortion. They like to argue about “life” but no one can say when human life begins. Their primary reason is that they believe sex is sinful and should be punished – a punishment that falls mainly on women. A secondary reason is simply to produce more children, especially the “right kind” of children.

And make no mistake – they’re coming after birth control too. They oppose the birth control mandate in the Affordable Care Act. They’ve tried insisting that some forms of birth control cause abortions, when they do no such thing. And they refuse to promote birth control as a way to reduce the number of abortions, even though that’s by far the most effective approach.

There is no one single reason why fundamentalists want to disempower women – there are many. The fear of a falling birth rate is one of them. 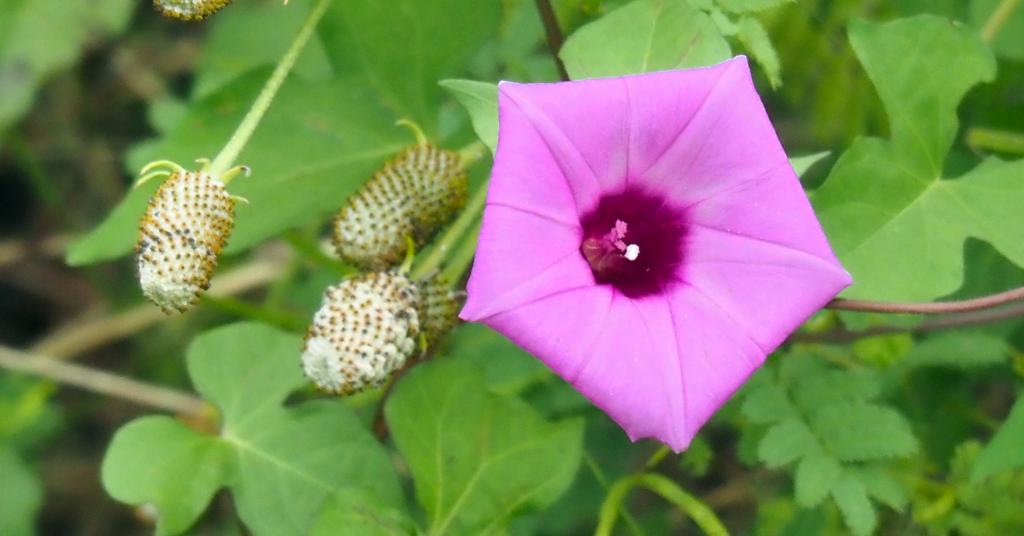 Various parts of the world have seen depopulation before. In ancient times, the city of Rome had a population of over a million people. During the Dark Ages it was under 50,000. It didn’t go over a million again until the 1930s. The Black Death reduced world population by 20% – once it was over, wages went up as employers had to compete for workers.

Prior to the Great Famine, the population of Ireland was over 8 million. Today it’s under 5 million. If you include the British-controlled North, it’s still only 6.6 million.

A declining population presents problems. It also presents opportunities. Real estate values drop. That’s a bad thing if you’re a landlord – a good thing if you just need a place to live. If jobs leave before people leave, you get Rust Belt recessions. But if the workforce simply declines, you get rising wages – something we’re seeing now in the post-Covid recovery.

I remember another science fiction story where humans were about to go extinct because people just stopped having sex. That sounds impossible, but it’s already happening in Japan. Still, we are so far away from self-induced extinction that I can barely contemplate it.

And right now, despite the falling birth rate in many countries, the world population is still growing.

Perpetual growth is not possible. What goes up must come down. Better that the birth rate comes down because people are choosing to have fewer children than because of mandatory population control… or because there are too many of us for the Earth to support.

And beware those who preach against falling birth rates. Their interests are likely at odds with yours. 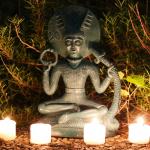 July 9, 2021
The Book of Cernunnos: an Update and a Request
Next Post 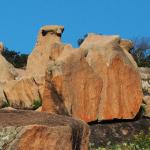 July 13, 2021 Rock Stars, Pop Stars, and One Hit Wonders in the Pagan World
Recent Comments
0 | Leave a Comment
"I kinda dig the Celtic stuff more, wish more of it would have survived. The ..."
I wish my name was Fred Elves, Witches & Gods
"I liked very much your post, John, it was deeply meaninful. But its last sentence ..."
Reme Latorre Miracles, Myths, and Magic
"That's just it: our cultural and physical surroundings have become so different that even the ..."
Ingeborg Nordén Is it Lughnasadh without Lugh?
"Following up to my last observation: the only recorded festival in Scandinavia at this time ..."
Ingeborg Nordén Is it Lughnasadh without Lugh?
Browse Our Archives
get the latest from
John Beckett
Sign up for our newsletter
POPULAR AT PATHEOS Pagan
1