Presenting Paganism to a Generation of Spiritual Explorers

Heather Greene has a new piece up on Religion News Service that says Study: Gen Z doubles down on spirituality, combining tarot and traditional faith. It looks at a study by the Springtide Research Institute that says:

Younger Americans, known for fashioning their own spirituality the way they curate their social media feeds, are doing so using well-established alternative practices.

“Our generation has already been distancing ourselves from a lot of institutions,” wrote Zaina Qureshi, a 16-year-old who identifies as both Muslim and spiritual. “The main three Abrahamic religions leave little to our own interpretation of Scripture.”

With tarot and other similar practices, Qureshi said, “we’re open to interpret what we want to think (for) ourselves and make our own guidelines when it comes to spirituality, which is why I think a lot of young people resonate with it.”

This shouldn’t come as a surprise to any student of religion. People have been practicing divination and other forms of magic within the context of established religions for as long as there have been established religions. How do we know? From all the rules against it. You don’t have to try to ban something that no one is doing. Unless you’re a politician trying to exploit your base’s conspiracy theories (see: voter fraud, late term abortion, etc.) but that’s another rant for another time.

The place of magic within religions that preach against it is an interesting topic. But as a Pagan, I’m more interested in the people who leave Christianity and Islam – and atheism – for our more magic-affirming traditions.

Our many varieties of Paganism and polytheism are not a social club, a political party, or a marketing agency. We don’t proselytize. At the same time, we want to see our values grow in the mainstream culture. More importantly, we want to be welcoming to those who are looking for what we have – even if they don’t know it yet. The Gods call who They call, but many times those calls are faint and difficult to follow. 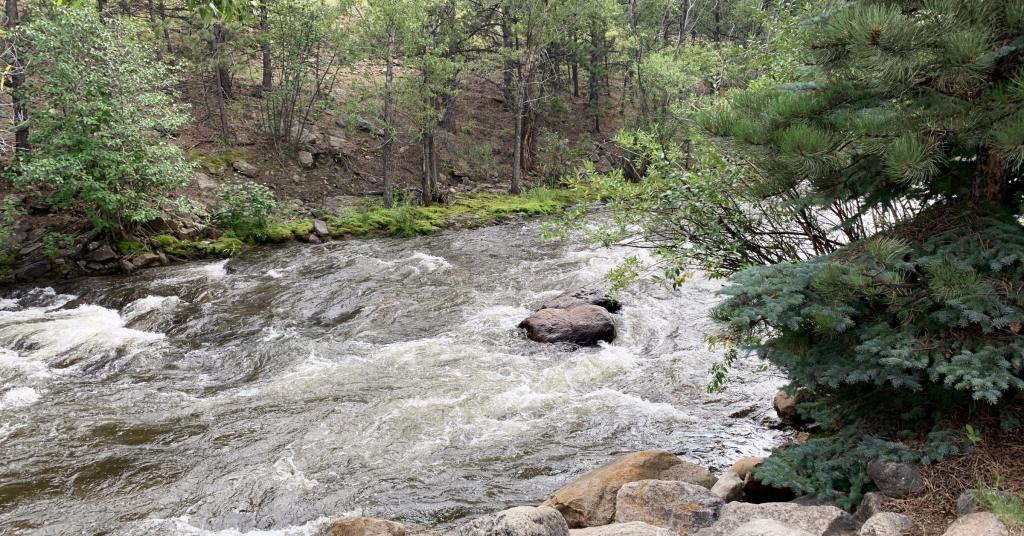 Do you want to cast a circle at the start of a ritual? Great – I usually do. Think rituals are better without circles? That’s fine too. I’m a member of two Druid orders. OBOD casts circles – ADF doesn’t. I encourage you to think through your liturgy and to make conscious decisions about what to include, but at the end of the day circle casting is entirely optional as far as I’m concerned.

Want to have a public high day ritual and not honor one or more deities? I won’t be helping you lead that one. Honoring the Gods is at the core of my religion. We can talk about Who to honor and how best to honor Them, but including the Gods is a non-negotiable for me.

That doesn’t mean I won’t work with non-theistic Pagans where we have common cause. But I cannot take the Gods out of my religion to make anyone feel comfortable.

We don’t all have the same non-negotiables. Know what yours are, so you know where you can let things go in the name of being welcoming and inclusive, and where you need to draw a sharp, clear line.

This is perhaps the most important thing we can provide for seekers and spiritual explorers. Most of them aren’t looking for a place to do whatever they want – they don’t need a religion for that. They’re looking for a place – a group, a tradition, a culture – where they fit. Our job is to help them figure out if they fit in Paganism (or rather, a particular form of Paganism). If they do, great. If they don’t, then they’ve learned something, which is also great.

This is one of the reasons I wrote The Path of Paganism. It starts at the beginning, with what religion is and why it’s so much more than what our Protestant-dominated mainstream culture says it is. It covers the foundations of modern Paganism and the paganism.html" class=" decorated-link" target="_blank">Four Centers of Nature, Gods, the Self, and Community. And it goes into depth on several forms of Pagan practice.

This isn’t meant to be a plug for my book. Honestly, if people are just getting started, I usually recommend Morgan Daimler’s Irish Paganism (even if you’re not Irish or interested in Ireland). It’s a better 101 book – The Path of Paganism is more of a 201 book.

If we give people a good foundation in what Paganism is and what it isn’t, they can do a better job of figuring out if they want to build on our foundation, or if they’d be better off somewhere else. 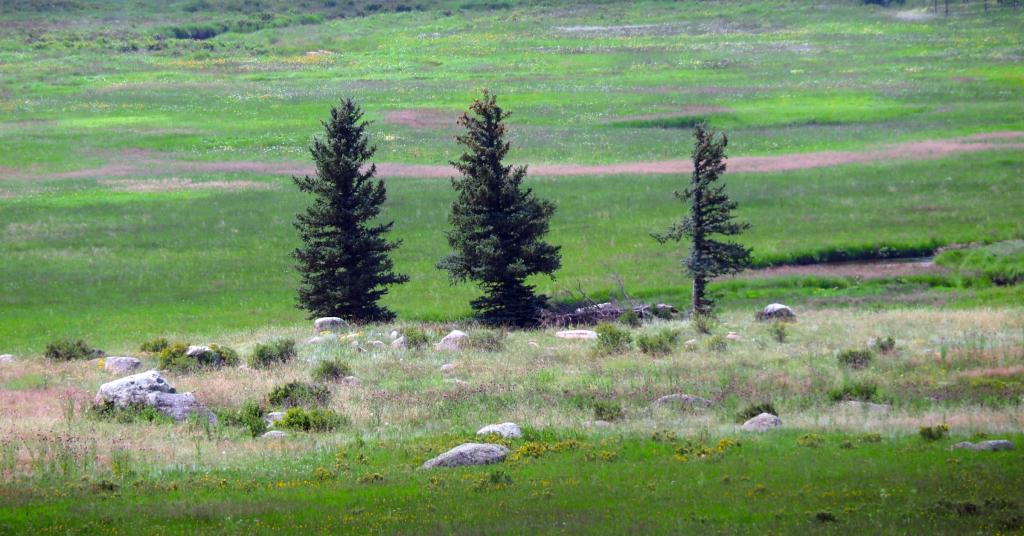 Promote the primacy of religious experience

A popular quote from Deepak Chopra says “Religion is belief in someone else’s experience. Spirituality is having your own experience.”

This is simply wrong. Don’t say “religion” when what you mean is Christianity.

Religion is the collective wisdom of those who came before us. In the case of Pagan religion, that includes wisdom around the best ways to have your own religious and spiritual experiences.

There is nothing like looking up at the stars and realizing the universe is so big and so old, and we are so small and so new, and yet here we are, contemplating it all. There’s nothing like standing in a circle (cast or not) and feeling the presence of the Gods and spirits. There’s nothing like the experience of a God merging part of Their essence with yours, giving you a taste of divinity that’s like being inside a fire hose.

These experiences are often described as ineffable. Not because it’s forbidden to speak of them, but because words are completely inadequate to describe them.

Other people’s experiences provide opportunities to compare and contrast with our own. Experiences of skilled practitioners provide road maps for us to follow.

But there is no substitute for having our own experiences. And for a generation that wants to see for themselves, the best thing we can offer are structures and guidelines to facilitate them.

There’s a fine line between teaching foundational material and letting people grow into deeper practices, and letting them jump in the deep end of the pool – or pushing them in – right away. Honestly, I tend to be too conservative here – I don’t want someone’s spiritual injury (or in some cases, physical injury) on my conscience.

Religious experiences happen in their own time – they cannot be commanded. But there are things we can do to put ourselves in places where they’re more likely to happen.

We can do the devotional work that builds the kind of relationships that are likely to express themselves in ecstatic experiences. We can put ourselves in wild places and liminal places. We can set appropriate expectations, and learn to appreciate subtle experiences as much as the more dramatic ones. We can teach Drawing Down the Moon and other forms of ecstatic communion.

We can teach the kind of magic that gets results.

Coming up with your own interpretation of a sacred text is one thing. Having your own sacred experience is quite another. Let’s teach seekers how to have them. 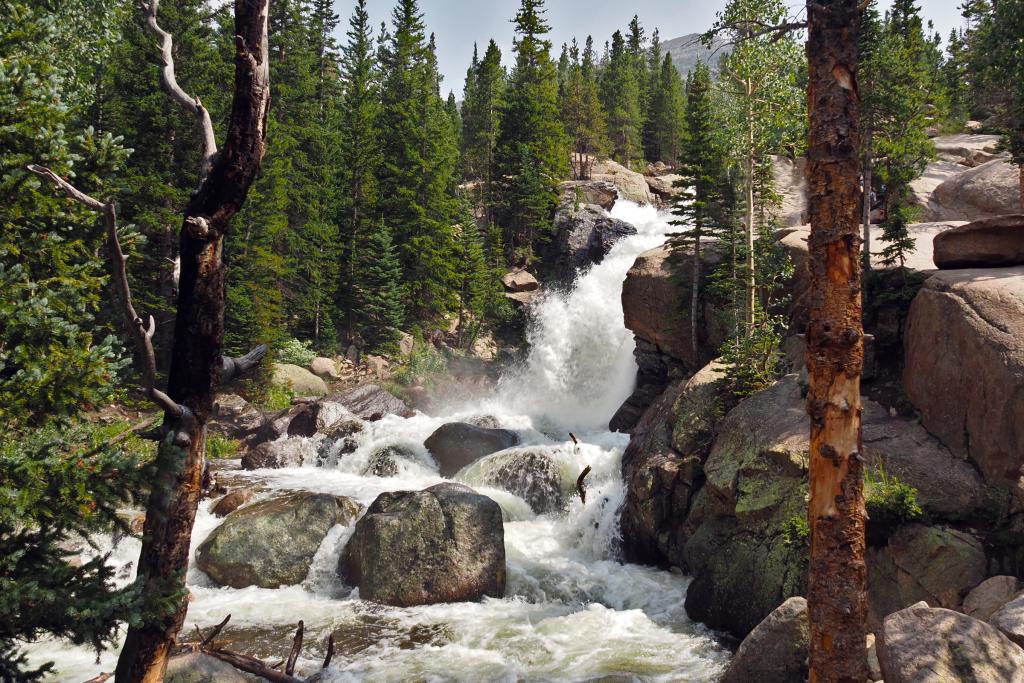 If you’re doing to teach people how to have a religious experience, you also need to teach them how to interpret them. Raw experiences are amazing and powerful, but they are literally meaningless until we interpret them and decide what they mean.

If we aren’t mindful, we’ll end up interpreting our experiences in the context of popular fiction. That’s not likely to be a helpful approach.

Discernment takes knowledge, to have an idea of what something might have been. It takes analysis, to walk through the possibilities and eliminate those that are impossible, or highly unlikely. And finally, it takes a decision to operate as though our best guess is completely true, even as we remain open to new experiences and new interpretations.

Provide opportunities for exploration and practice

As I write this the United States and much of the world are in the middle of the Delta variant surge. Just as we were starting to gather in person again, we need to be taking greater precautions against spreading Covid. But the pandemic won’t last forever, and even if it does we’ll find ways to practice together.

Our public rituals tend to be rites of worship and celebration. That’s good and appropriate. But we need to provide opportunities for those who want deeper experiences to have them. The best way to do that is in the company of folks who’ve done these things before – it’s the safest way, too. 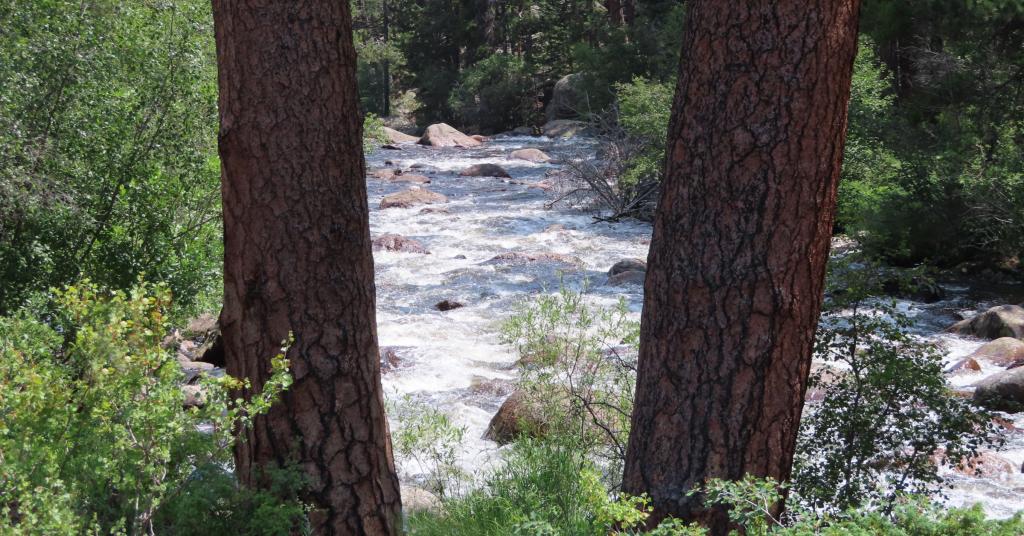 If it works, people will stick around

But most people – particularly the younger generation of seekers and spiritual explorers – bring a rather utilitarian approach to religion and spirituality. If it works, they’ll keep doing it. If it doesn’t, they’ll move on to something else.

None of us are as unique as we like to think we are. If a religious and spiritual approach works for us, it’s likely to work for others.

We just have to present it to them in such a way that they’ll give it a try. 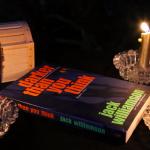 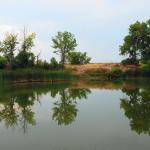 August 22, 2021 Pagan Leadership: It’s Not A Competition
Recent Comments
0 | Leave a Comment
"I used to have an online acquaintance who didn't believe in god(s) because, they claimed ..."
MadGastronomer 9 Ways to Facilitate Spiritual Experiences ..."
"I finally have time to watch it and started yesterday. It has a Riverdale/Sabrina vibe, ..."
Nekoshema Wednesday
"Yes!!! So glad I am not the only one that thinks this!! LOVED this show, ..."
Erin McGuire Wednesday
"Thank you for this. I did not know about "Wednesday" and reactivated my Netflix account ..."
OrderInTheQuartz Wednesday
Browse Our Archives
Related posts from John Beckett