5 Things I’m Thankful For This Year

I have mixed feelings about the spiritual practice of gratitude.

On one hand, much of what we enjoy did not come from our own labors. We benefit from the legacies of our ancestors, from the commonwealth of society, from the generosity of our family and friends, and from the grace of our Gods. It is good and right that we give thanks for all of it.

Still, it’s good to be thankful, and giving thanks is a part of my daily spiritual practice.

As we approach the American Thanksgiving holiday, here are five things I’m especially thankful for this year. 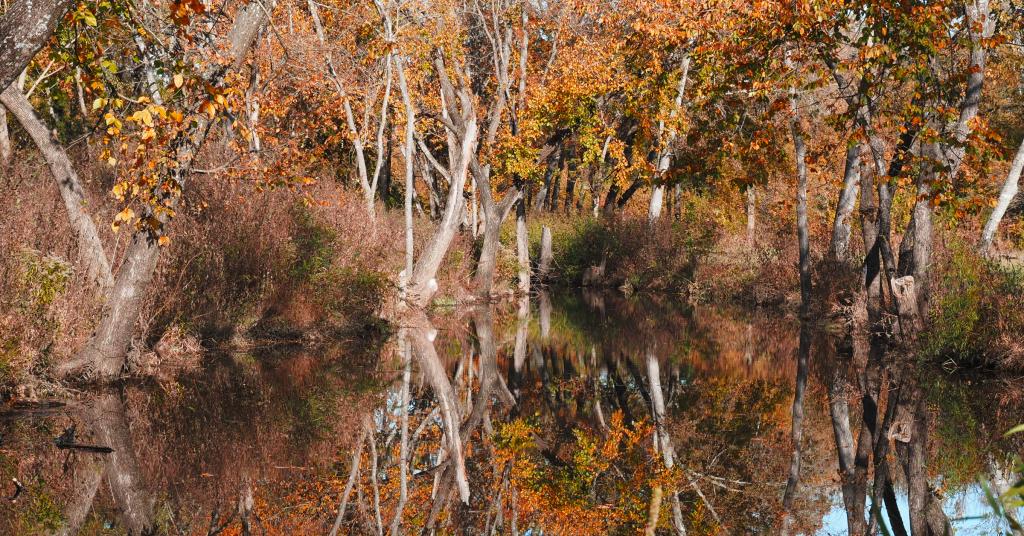 1. I’m thankful for my students

I always wanted to be a teacher – in a different world I could have been a history professor. I didn’t give up on the idea of a Ph.D. (it would have been in business, sadly) until I was almost 50 and clear that my true calling is here, as a Druid, a priest, and a writer.

I started the first Under the Ancient Oaks on-line class as a way to promote Paganism in Depth. It went far better than I expected, and so I’ve kept doing them. There are now five classes available on my teaching site. They’re all on-demand, meaning you can take any of them at any time.

I write because I’m a writer and I have to write even if no one reads it. But there would be no classes without those who sign up for them, work through the modules, and report back on how things go. They push me to articulate my beliefs and practices in ways that are clear and concise.

And sometimes, they push me to teach things I didn’t know I needed to teach. I always said I didn’t have anything to say about magic that someone else hadn’t already said. But my students wanted me to teach a class on magic. Not only is Operative Magic the most popular of all the UTAO classes, I learned more while teaching it than I had in the past several years of practice.

I feel odd calling them “my students” – some of them are my friends who are at least as knowledgeable as I am. But whatever you call them, I’m thankful for them.

2. I’m thankful for people who disagree with me

I’m thankful for people who appreciate my writing, especially when life is challenging, blog traffic is down, and I wonder if I’m doing any good. It feels good to know I’m being heard.

Rather, I’m thankful for the people who read what I write, spot weaknesses in my logic or rhetoric, or who just offer a differing view. They force me to be deeper in my thinking and more precise in my language. And sometimes they show me that I’m flat-out wrong and need to change.

Whether I make big changes, small changes, or no changes, people who disagree with me in a rational and respectful way help me become a better practitioner and a better advocate for my Pagan polytheist religion. I’m thankful for that. 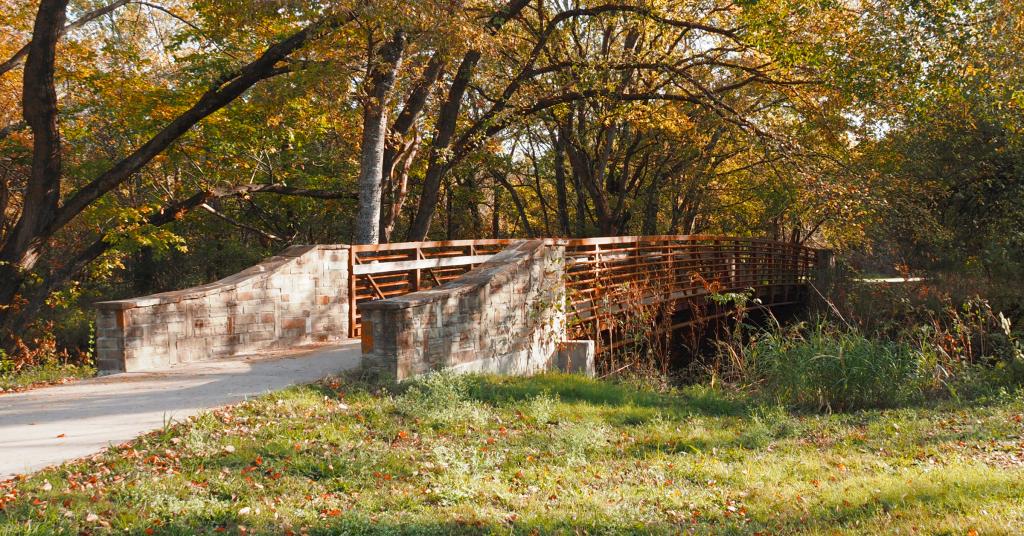 I’m on the latest episode of the Occulture Wars Podcast with Lilith Scorpius. During our conversation, Lilith said “I’m 25.” I can’t imagine putting my beliefs and practices out in public when I was 25. Even ignoring where I was on my spiritual journey at that point in my life, I didn’t have the confidence or the presentation skills to talk about it in public.

Recently I’ve seen some complaints from a few older Pagans complaining about young practitioners not “knowing their place.” I think most of this is envy – the younger people have a following and an influence previous generations could never have had, because social media didn’t exist yet. Good for them for using the tools available to them to present magic, witchcraft, and Paganism to the public.

Yes, there are a few “influencers” who are more style than substance. But most are teaching what they know to an audience of beginners, and they’re doing it well. People who aren’t interested in old guys who write blogs are following young women on Twitter, Instagram, and TikTok. They’re learning something good and helpful, and I’m thankful for those who are doing this work.

In certain political circles it’s become de rigueur to blame the media for everything – particularly when they report inconvenient facts. All reporting involves choices, beginning with the choice of what to cover. Good reporting doesn’t give “all sides” equal treatment – it looks for the truth and reports the facts that lead readers and viewers to see the truth and to understand it.

The question of what to cover is especially important when it comes to religious reporting. The affairs of Roman Catholics and Southern Baptists (the two largest denominations in the United States) will always be newsworthy, but so are the affairs of smaller religions – including Paganism.

We’re used to “Pagan puff pieces” in October. Some are decent – others are less so. Occasionally we still get articles that are condescending and insulting.

This year I’m thankful for some much better work, including very good articles in USA Today and The Washington Post. Religion News Service has periodic Pagan and Pagan-related articles – I was interviewed for one by Emily McFarlan Miller for this year’s Imbolc.

And I’m always thankful for The Wild Hunt, the Pagan community’s “newspaper of record.” They bring Pagan news and commentary every day, and they do so without putting up a paywall. 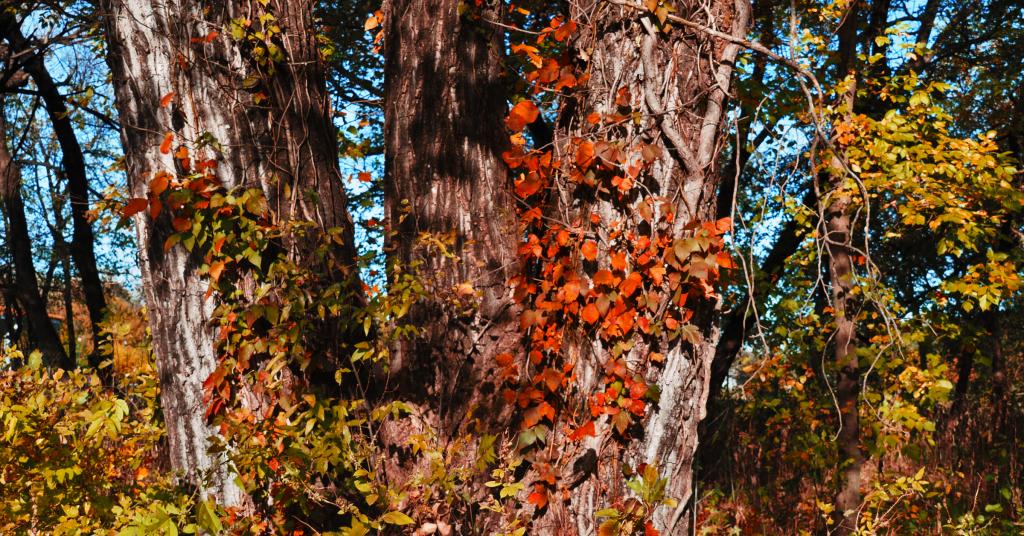 I’m happy that my books are published by Llewellyn. They’re the largest Pagan and esoteric publisher in the world, which gives my books the best chance of being seen by readers around the world. But some books are too specialized even for Llewellyn – they won’t sell enough to be economically viable.

Enter Scarlet Imprint, Anathema Publishing, and what seems like dozens of tiny publishers who produce books with print runs in the hundreds or even dozens, not thousands. Some of them create special editions that are works of bookbinding art.

Most of their offerings are in the realm of ceremonial magic, which isn’t one of my primary interests. I’ve read and reviewed a few of the Scarlet Imprint books, most recently The Brazen Vessel.

These books aren’t for everyone – if they were for everyone we wouldn’t need small publishers. But they aren’t, and we do, and I’m thankful we have them.

Have a happy Thanksgiving, whatever you’re thankful for. 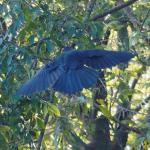 November 18, 2021
The Way Things Are Isn’t The Way They’re Meant To Be
Next Post 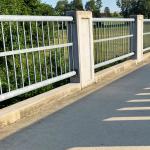 November 23, 2021 Boundaries: A Meditation for Holidays with Difficult Families
Recent Comments
0 | Leave a Comment
Browse Our Archives
get the latest updates from
John Beckett
and the Patheos
Pagan
Channel
POPULAR AT PATHEOS Pagan
1

Pagan
What To Do When You Think You’ve Been...
John Beckett 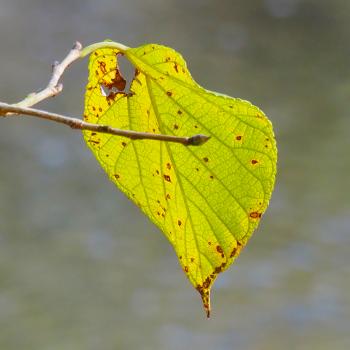