And then there are the times when I read something that reminds me that some people have very different foundational assumptions about the world and the way it works.

On Tuesday, Rev. Albert Mohler, President of the Southern Theological Seminary (a Southern Baptist institution – fundamentalist and Calvinist) was discussing the 20th anniversary of the Harry Potter movies on his daily podcast. He mainly used it to criticize liberals for criticizing J.K. Rowling for her attacks on trans women. Apparently the enemy of his enemy is his friend.

(In case my position isn’t clear, trans women are women and I’m beyond disappointed in J.K. Rowling, as are most of the actors who portrayed the characters she created.)

None of that surprised me. What grabbed my attention was this quote:

And, of course, this becomes so crucial to the biblical worldview because has revealed himself to us in an inscripturated, a written textual verbal revelation.

No, Rev. Mohler. Humans were not “made to read.” 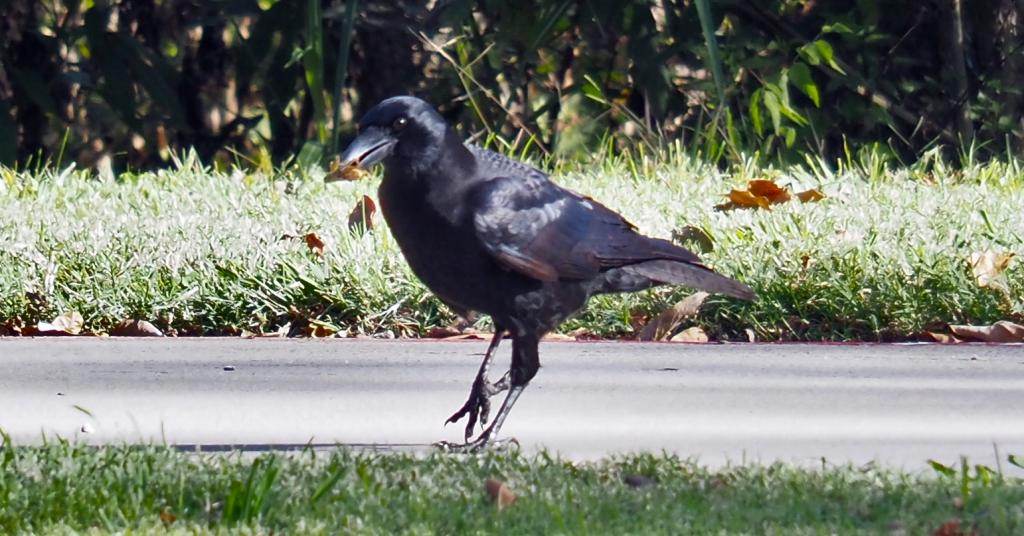 Humans are far older than writing

Our species is perhaps 200,000 years old, the result of hundreds of millions of years of evolution. Writing is less than 6,000 years old.

We don’t know when we developed the capacity for language. Some believe that’s the critical adaptation that separated homo sapiens sapiens from earlier human species. Others believe it’s an older adaptation. All we know for sure is that we have it and our closest relatives (chimpanzees and bonobos) do not. Language leaves no fossils.

Meanwhile, writing persists – particularly writing in stone. Is it any wonder fundamentalist mythology says the Earth is only as old as the existence of writing?

This is the fallacy of intelligent design. Someone looks at the way things are and jumps to the conclusion that it was designed to be that way. Perhaps earlier generations could be forgiven for making that assumption. But scientific discoveries over the past 200 years or so have clearly shown that the Earth, the Universe, and life itself is far older, far more complicated, and far more random that our ancestors assumed.

But so much of their identity is tied up their mythology. So rather than accept the obvious truth and change their beliefs, they cling to an outdated narrative that’s factually incorrect.

This isn’t the only place we see this phenomena. 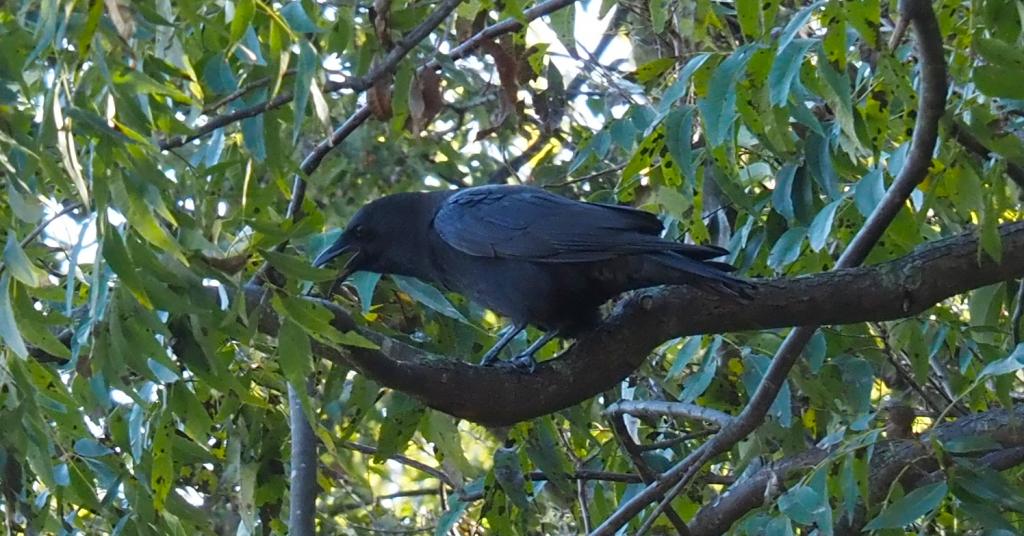 Advising caution vs. clinging to power and comfort

There’s something to be said for conservatism. Not the right wing radicals that call themselves “conservatives” but rather, the idea that if something works – however imperfectly – we shouldn’t be quick to discard it for something untried and untested.

But there’s a clear difference between “we should be thoughtful and proceed with caution” on one hand and “it’s our God’s commandment that we do things exactly like we’ve always done” on the other.

It’s currently being used to try to deny trans people the right to exist.

As our society has progressed, we’ve learned that all people are born with, as Unitarian Universalists say, “inherent dignity and worth.” As people have demanded equal rights, we’ve come to understand that “things have always been this way” is no excuse to deny them.

At each point, well-meaning conservatives have said “let’s proceed with caution.” Some, like those Martin Luther King Jr. criticized in his Letter From Birmingham Jail, selfishly encouraged the oppressed “to wait until a more convenient season.” And others, with no pretense of good will, have screamed “this is the way things are meant to be and we must never change.”

And now we see some screaming “you’ve gone too far – put it back the way it was.” Attacks on reproductive rights are worse than they’ve been in almost 50 years. We’ve never been as welcoming to immigrants as we like to think, but we still have no workable immigration policy, and most of what Trump started is still in place. Radicals are taking over school boards to prevent real history from being taught. A substantial minority of the country would forcibly return everyone to the 1950s.

They’ve mistaken “things I like” for “the way things are meant to be.” 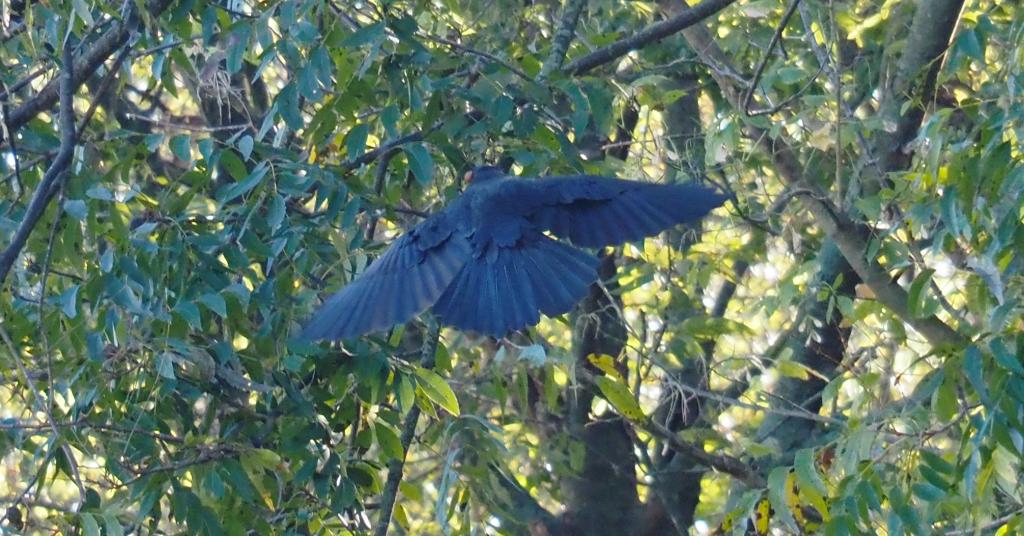 The right – and the obligation – to be more accepting and inclusive

So, how are things meant to be?

There is no divinely ordained order of things. There are the way things have always been done. There are cultural norms – that vary from culture to culture. There is competition between individuals and groups for advantages and control. There are demands for equality and justice, and there are fights to retain power and privilege.

Humans weren’t “made to read.” We invented reading and writing because we could, and because it was helpful. It has been and remains a very good thing.

We weren’t made to be straight, or monogamous, or patriarchal. No race or nationality or culture was made to rule over others. That’s how we evolved, or that’s what we invented because it was helpful to those in power, even though it was harmful to others.

We can change it if we like, if we have the courage to say “people have the right to be who and what they are, and to fully participate in society, even if we would prefer something else.”

And when we see that “the way things have always been” is harmful and oppressive to some, we don’t just have the right to change it, we have the obligation to change it. 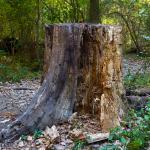 November 16, 2021
What To Do When You Think You’ve Been Hexed
Next Post 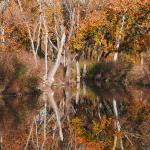