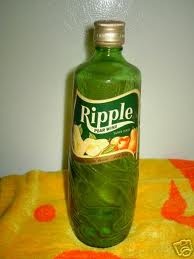 Lately I’ve received some emails and comments from people asking how exactly I survived my less-than-Cleaverish childhood.

First of all, I didn’t die. I’ve found that goes a very long way toward surviving.

Isn’t it weird, though, really, how much, no matter how deeply you’re suffering, you just keep not dying? You keep … stayin’ alive. You think you’re going to die; you sort of assume that your system can only take so much before it simply closes up shop. But then it doesn’t close up shop. The shop remains open! You keep breathing. You keep watching TV. You keep sleeping at night; you keep still being there when the morning sun arises.

Which brings me to the point of this post.

Here are some of the ways that just how unhappy I was as a kid manifested. I didn’t think anything of this stuff at the time. To me, this was just … life.

Anyway, that’s some of that stuff. And I know this all makes it sound as if, as a kid, I was a suicidal, pee-soaked, thumb-sucking alcoholic mini-vampire. And I guess I kind of was that. But mostly, weirdly, I was what I guess I would have to call psychologically, spiritually, and socially successful. My life outside of my home wasn’t just good. It was grand. It saved me, every day. Maybe I’ll later write about how and why that was.

Here’s to how we survive. 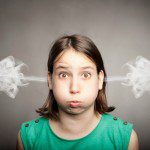 February 15, 2011
15 Ways to Stay Sane Caring For an Elderly Parent
Next Post

February 17, 2011 Idiot of the Later; Genius of the Now
Recent Comments
23 Comments | Leave a Comment
Browse Our Archives
get the latest from
John Shore
Sign up for our newsletter
POPULAR AT PATHEOS Progressive Christian
1