Conservative Christian couple wants to out their gay teen 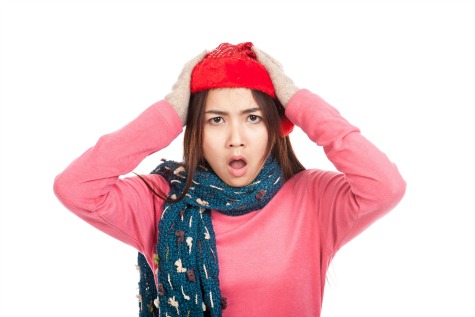 I came across your site and I have learned a lot about my gay son and also about myself as his father. I have a dilemma and am looking for some insight.

The other day our gay 14-year-old son [whom we’ll call Nate] told me that his straight friends have been trying to help him act straight. He told me that his oldest sister also told him that at times he should act straight, because they’re in a crowd where not everyone would be supportive of an openly gay teen. Nate even told me that when we go visit my wife’s parents for Thanksgiving he will act straight in front of them—and that he also wants his mom to lie about who he is, because he does not want to upset the rest of the family.

Nate has really blossomed since coming out six months ago. He is a young man who is not confrontational and won’t push his sexuality on others.

We are a little concerned about him hiding who he is. In fact, when I told him that his mother may tell the family that we have a gay son whom we love and support, he looked at me and said “No.”

This is our dilemma. Nate wants people to know, but feels that as he gets older he will have more confidence in saying to people (mainly extended family) that he is gay. And while I can see his side of the equation, my wife and I want him to be open and honest always.

My wife and I are the typical conservative Christian couple. We are also a middle-class Republican family that has a gay teen son that we love and support.

My feeling is that if he was bold enough at thirteen years old to tell me that he was gay and has received nothing but love and support, then why try to hide it?

Yes: Do not, under any circumstance, or for any reason that you think valid, out your own kid.

It’s wonderful that you so love and support your son. That’s as it should be, of course. But loving and supporting Nate does not mean outing him to people that Nate’s Spidey gay senses are telling him are for now best left ignorant of his sexual orientation.

It’s not like it’s anyone’s business anyway. For all of its rampant media hype, sexuality is still an intensely personal concern. Would you want your sexuality to be the subject of conversation over a Thanksgiving dinner with your family and grandparents?

Your son knows what’s best for him. Being gay means very quickly developing a finely tuned sense of who around you is going to react negatively to your being gay. If your son feels like there are people in his life whom he’d rather not have know that he is gay, then he has every right not to let those people know he’s gay. And it’s your job to support him in whatever way he wants to roll with that.

Nate knows what’s best for him; he knows how to keep himself comfortable and safe. Trust him in that. And make sure he can trust you to protect him by letting him control who he comes out to, and how, and when. Let that critical process happen the way he needs it to. If you fail to do that—if, against his wishes, you out him to people to whom he doesn’t wish to be outed—especially to people he’s asked you not to out him to—you will seriously damage your relationship with him. With good reason he will resent you for a long time for interfering with his life that way.

Man, it’s hard enough to be fourteen years old without having to deal with parents who want you to be more out than you already are.

So … yeah. Follow him on this, do not lead. Thanks, buddy. 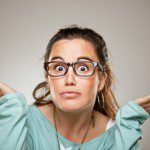 October 20, 2014
The common mistake of Christianity-bashing "independent thinkers"
Next Post

October 24, 2014 Freaky Friday
Recent Comments
59 Comments | Leave a Comment
Browse Our Archives
get the latest from
John Shore
Sign up for our newsletter
POPULAR AT PATHEOS Progressive Christian
1

Much obliged
slacktivist
Books by This Author Books by John Shore